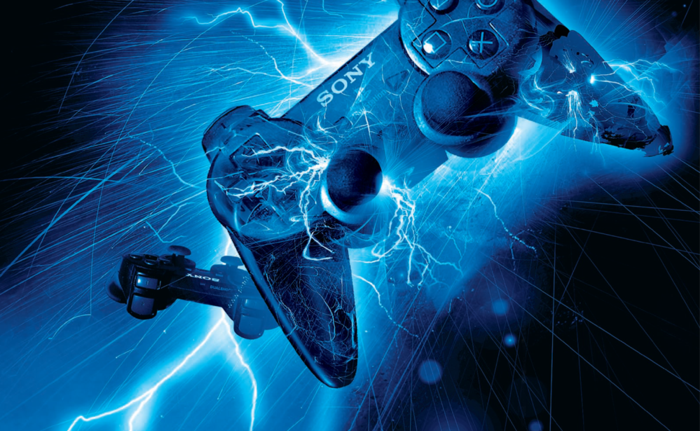 Immersion Corporation, developer of vibration technology used in game controllers, believes that Sony is behind in terms of rumble features compared to both Microsoft and Nintendo.

President and CEO of Immersion, Vic Viegas, said as much during the company’s most recent earnings call (Q2 2017) with investors. While both Nintendo and Microsoft have invested in advanced touch interaction, Sony is basically still relying on rumble features that date from the late 90’s.

“Sony is the only major console provider, who has basically not updated its rumble feature since the late 90s”, Viegas said. “Whereas others, like our licensees Microsoft and Nintendo have continued their investments in advanced haptics.”

Immersion’s CEO added that Microsoft has been investing in trigger rumble functionality for the Xbox One controllers, and that Nintendo has made a great leap forward with its new haptic feedback feature called HD Rumble.

“Microsoft has introduced trigger functionality in the Xbox One and Nintendo has leaped ahead of the market with HD rumble”, he said. 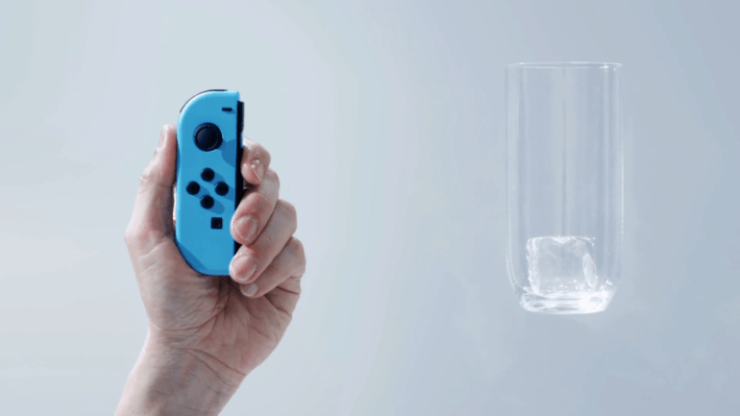 Back in 2004, Immersion sued both Sony and Microsoft for allegedly using its vibration technology inside the DualShock PS2 and original Xbox controllers. While Nintendo also used a rumble feature inside its controllers, the Japanese gaming behemoth wasn’t sued due to the technology used was based on a different design of which Nintendo holds the patents.

Microsoft soon settled the case with Immersion, and purchased a 10% share in the company while also paying Immersion $20 million USD to obtain licensing rights to its vibration technology. Sony continued to defend the case, which they eventually lost. Immersion and Sony eventually made a settlement back in 2007 to prevent the suspension of selling all controllers, including PlayStation and PlayStation 2 packages, containing Immersion’s vibration technology.

"We look forward to exploring with Immersion exciting new ways to bring the largest and best range of gameplay experiences to our customers," Sony President Kazuo Hirai said back in March of 2007. "We are very excited about our new partnership with Immersion and the potential for new and innovative products incorporating their technologies."

Interestingly, Microsoft later sued Immersion for settling with Sony after which Immersion agreed to pay Microsoft $20.75 million USD to settle the case.