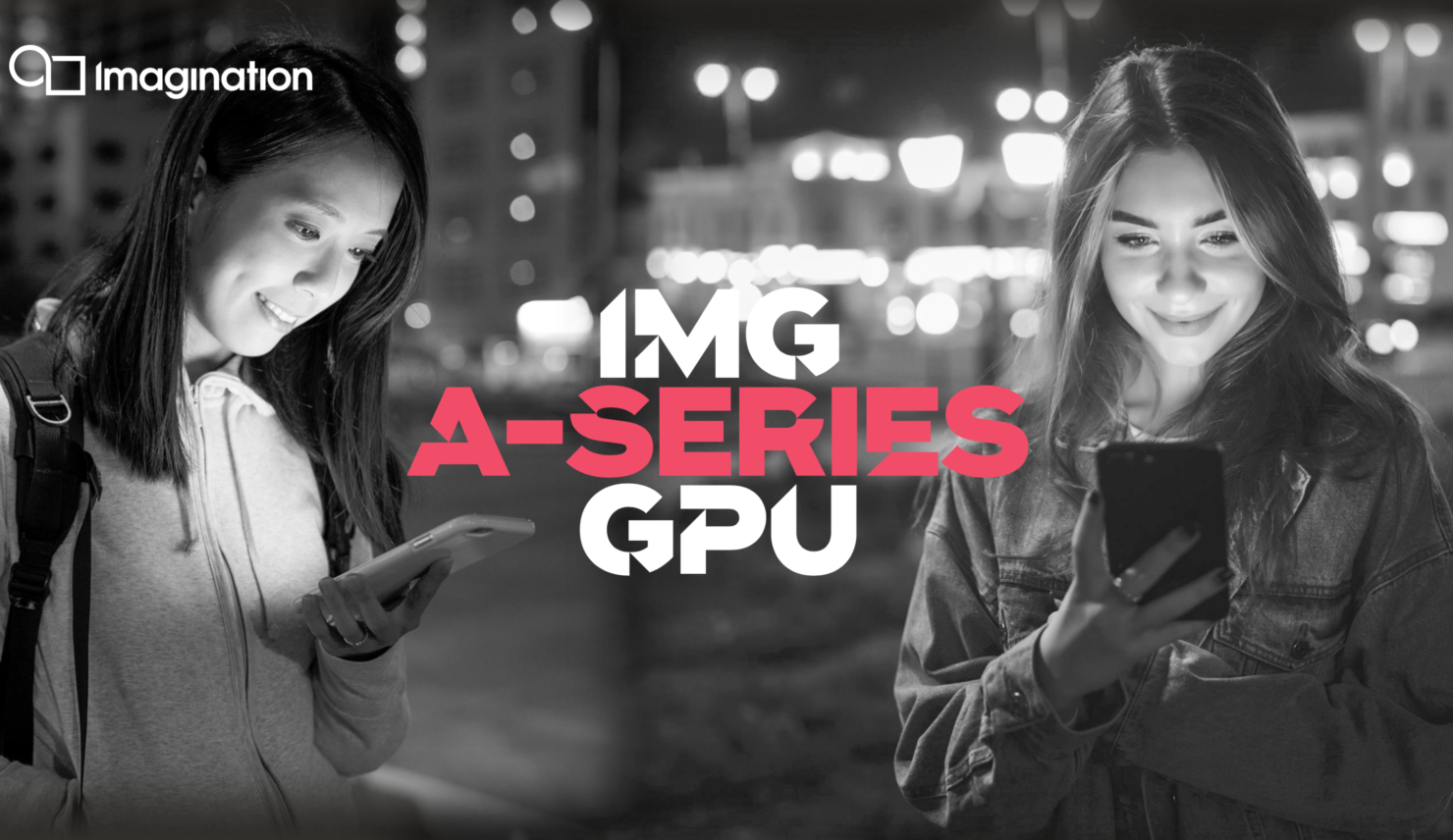 Since Apple introduced the first iPhone in 2007, the smartphone market has come a long way. At this point in time, established players dominate both the smartphone and mobile hardware market. Apple designs its own chips for the iPhone, and most Androids are powered by Qualcomm's processors, modems and GPUs.

While Apple now designs GPUs (chips that crunch graphics) for the iPhones itself, this wasn't always the case. Up until the Apple A7, the Cupertino tech giant used British design house Imagination Technologies' GPUs for its SoCs. Then, from the A8 to the A10X, Apple started to develop custom GPUs for the A-series processors. These GPUs were based on Imagination's designs. Finally, with the A11, Apple broke off with its partner and chose to fully design smartphone and tablet GPUs.

Apple was Imagination's largest customer, and given that most players in the tech world either reply on Qualcomm or use their own designs for smartphone graphics processors, Imagination Technologies had to look towards other avenues for revenue. Now, the company has launched brand new GPUs that it believes will outperform Qualcomm's Adreno lineup.

While Imagination Technologies might not be a regular mention in the high-end smartphone world ever since it stopped making a presence on the iPhone, the company has nevertheless used its strong design capabilities to target other sectors. One such sector is the automobile market, where Imgtec's GPUs are found in products of companies including Renesas, Dense and Socionext.

The second Imgtec GPU for smartphones is the AXT 48-1536, which as you'd have guessed is capable of computing 6 trillion neural operations per second,  1.5 trillion fp32 floating-point operations and rendering 48 texels/clock. Speaking briefly on the technical details, Imagination's latest GPU IP is the company's widest design to date. The IP's arithmetic logic units feature 128 execution units per cluster. The company has also added a dedicated pipeline for artificial intelligence computations, made changes to improve bandwidth and power consumption and restructured the ALU building block.

In a pre-embargo press briefing with Wccftech, Imagination Technologies shared their opinion on what the A-Series GPU is about and what they expect from it. The embargoed press kit includes a comparison of Imagination's GPUs with Qualcomm's Adreno 640 found on the Snapdragon 855.

This is a big claim, and the performance will ensure that the company's objectives of taking back a piece of the smartphone pie for itself are met. Through the A-Series, Imagination Technologies hopes to target Xiaomi, Oppo, Vivo and Huawei. And while the company was eager to insist that the new products should be viewed mostly in relation to smartphones,  they nevertheless relented and answer our questions for other uses for the graphics processors.

Last year, Imagination made £14 million from licensing and £71 million from royalties. Just what impact the A-Series will have on this, we can not state with certainty, and neither did the company. Unlike Qualcomm, who is able to predict its product shipments with some accuracy, Imagination Technologies is less willing to share its beliefs about the A-Series. Of course, since they are not publicly listed, the company is under no obligation to share any details with the media save those that it deems are necessary.

As per the company's statements made to us, A-Series products have already been delivered to companies. Additionally, Imagination is certain that we'll be "surprised" about the diversity of the companies that are interested in the A-Series GPUs, once this information becomes public. Some of the industries, in addition to smartphones, that the chips will be a part of are automotive and data centers.

In response to a question, the company has confirmed that the A-Series chips do not have extensions for safety-critical automotive applications built in them. The GPUs' performance parameters suit the automotive industry well and cater to requirements such as driving a large number of pixels to multiple screens and aid in running in-vehicular infotainment systems. Consequently, a lot of interest in the A-series is from companies that provide systems for vehicles, but Imagination would not take any names.

Moving towards the future, Imagination has confirmed that it intends to launch new products in upcoming years. More importantly, if our assumptions play out, then next year, Imagination Technologies might introduce GPUs that have ray tracing enabled. A strong foundation laid with the A-Series GPU, combined with ray tracing should make it very difficult for smartphone makers to ignore Imagination Technologies's products in the future.

The company hopes to grow revenue, market share and market segments with the A-Series GPUs. By the looks of it, industries in addition to mobile will help Imagination Technologies earn serious cash through the new GPUs. The smartphone space, as we've highlighted above, is pretty congested for the time being. Apple's got its custom designs and Samsung's working with AMD to replace ARM's Mali GPUs. Others, including Xiaomi and Oppo, rely almost exclusively on Qualcomm's products.

The company is fully cognizant of this fact, and its A-Series ensures to cover all ends of the performance and industry spectrum. Imagination offers the following GPUs as a part of its A-Series lineup:

For entry-level smartphone and IoT applications: