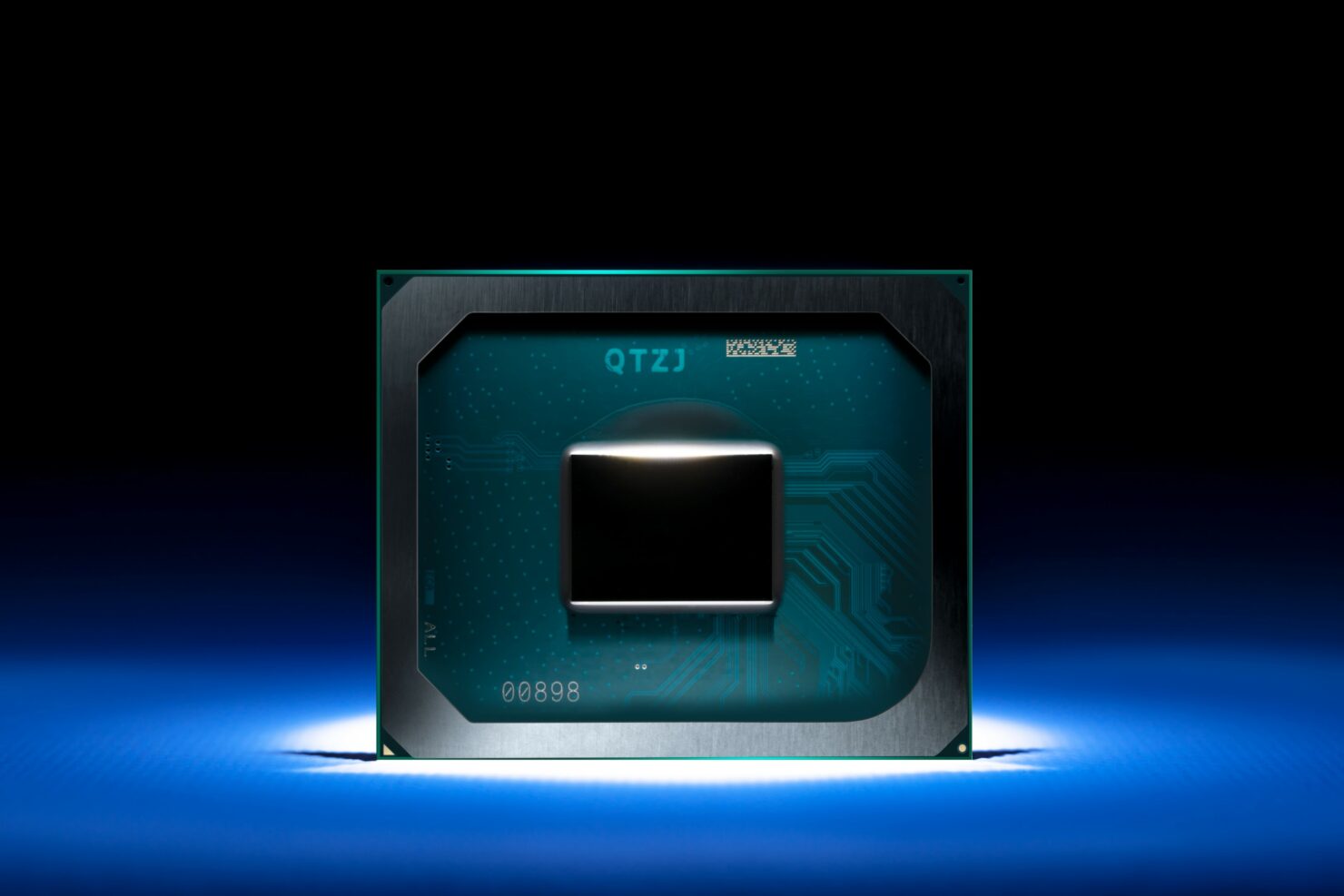 Intel is preparing a GPU development center in the United Kingdom. The company is searching for skilled hardware design engineers to develop energy-efficient GPU architectures for mobile computing devices.

Intel recently posted on their career section (via Witeken) for the company that they are looking for a Senior Hardware Design Engineer.

We are building a brand-new team in the UK to focus solely on class-leading low power GPU architectures and designs to enable the next generation of portable computing. This requires proven skills in a range of engineering disciplines from architecture, hardware design, software driver design all with low power as the key focus.

The new Intel GPU Research and Development center will be located in Swindon, about 125 miles from Cambridge, the country's largest technology corner, and approximately 90 miles away from London. 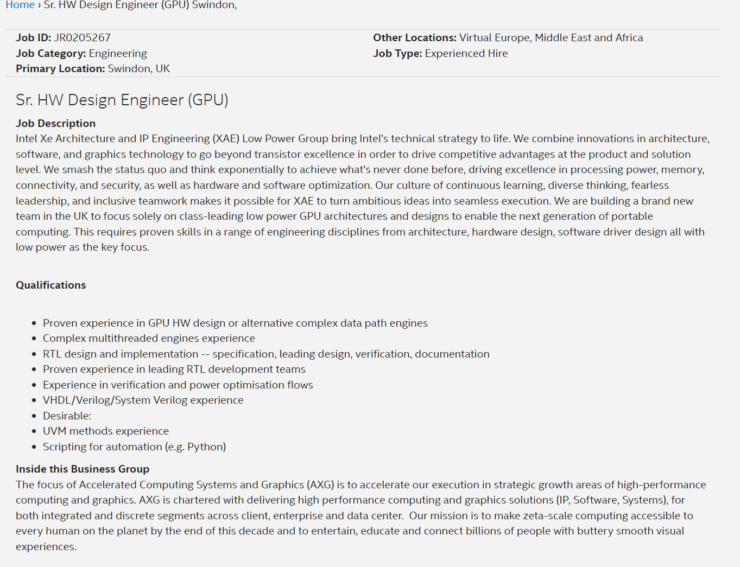 Currently, Intel will be met with two significant developers of graphic cards in the UK—the Mali development team for Arm Technologies and the PowerVR development team for Imagination Technologies. The two competing firms focus on low-power GPU architectures. Furthermore, the two companies have comprehensive backgrounds in developing energy-efficient GPU blocks that are in utilization by Apple, MediaTek, NXP, Renesas, Samsung, and other companies.

Intel: We are building a brand new team in the UK to focus solely on class-leading low power GPU architectures and designs to enable the next generation of portable computing.

Speculation arises due to Intel planning to locate its presence in the UK near the two leading companies. Team Blue may plan to reach out to engineers in both firms and approach them with offers to work for Intel. Several Mali architects presently live in Trondheim, Norway, which is why several Mali microarchitectures get their monikers from Norse mythology (Utgard, Midgard, Bifrost, and Valhall). Mali's name is Croatian, meaning "small," so it is very fitting for the group to name the tiny but powerful chips after Norwegian folklore.

Intel employs Xe-LP architecture for the company's notebook processors. However, it is possible that the concept of fresh and new energy-efficient GPU architecture for its own designs, which are in planning for implementation in five years or more, that seeking experienced employees would be advantageous for them.

Raja Koduri, senior vice president and general manager of the Accelerated Computing Systems and Graphics (AXG) Group at Intel, has comprehensive knowledge of Imagination Technologies' PowerVR designs. At one point in Koduri's extensive career, he worked with graphics hardware at Apple Inc., allowing the company to transition to high-resolution Retina displays for the Mac computing lines. Likewise, the use of the word 'portable' in the job description may imply that Intel is looking to advance past utilization in only notebooks with its next-gen GPU architecture.