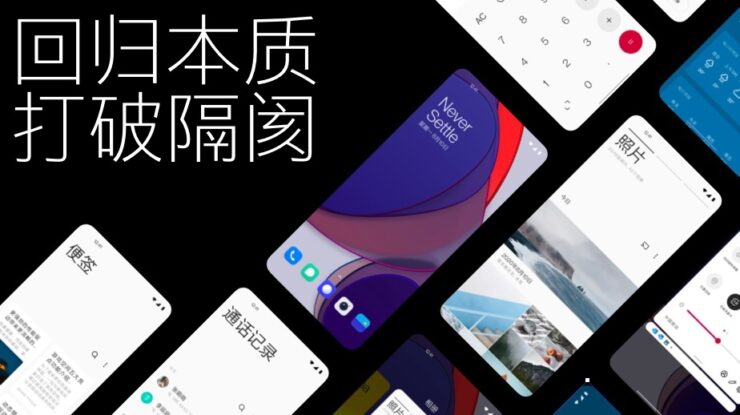 A week ago, we talked about how OnePlus is unveiling the HydrogenOS 11 on August 10th and it has finally happened as the company has gone ahead and finally made it official, and it is as good as we thought it would be. The HydrogenOS 11 is based on Android 11, of course, and brings a lot of new features for the OnePlus devices. You are getting features such as always-on-display functionality, smart gallery, voice notes, multi-user Zen mode, a better dark mode, and more.

According to the source, HydrogenOS 11 has a new design that is looking forward to improving the overall user experience. According to the OnePlus Creative Director Zeng Xi, the update is going to make use of all the simplest elements and that will result in a design that is going to be inclusive and will also help the users have proper control over the information they want. Even the wallpapers that are coming with this update will reflect the same design approach and will deliver all the relevant information such as weather and time of the day.

HydrogenOS 11 definitely brings a host of features including always-on-display, a new gallery that comes with the integration of image and video editing features, voice note support with AI-powered speech to text conversion, single-handed mode, as well as a multi-user Zen mode that will help users disconnect. 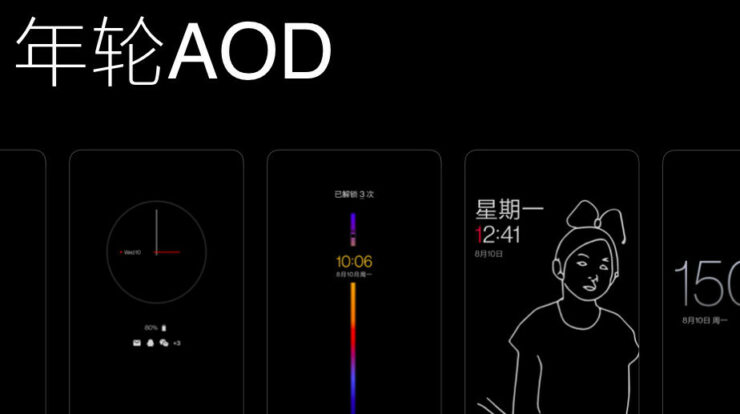 With HydrogenOS 11, you are also getting a better dark mode that will make use of a number of shades of black that will then be used to highlight vital information on your phone's screen. The dark mode obviously has a quick settings toggle, and even supports time-based activation, a feature that we have come to expect from most of the dark modes so far. Additionally, the impressive thing is that this dark mode has been certified with WCAG (Web Content Accessibility Guidelines), which means that in theory, you should get a better dark mode experience. 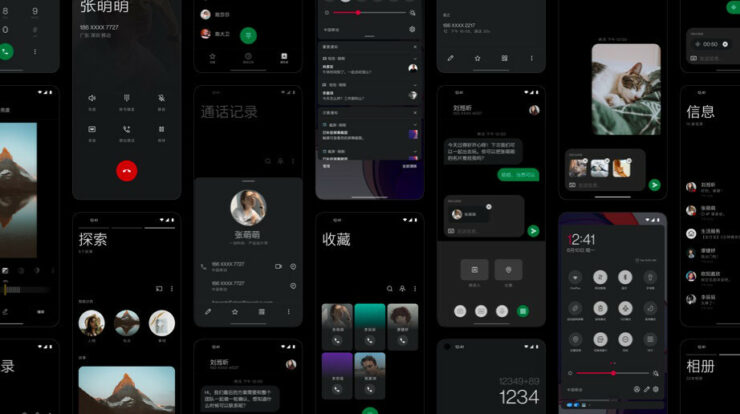 Last but not the least, HydrogenOS 11 is coming with a new ORM memory management system that should improve memory utilization, allowing you to run more applications while you are using the same amount of memory. This means that the chances of an app being killed in the background are also reduced.

The software update is going to be available for all the devices that were launched after the OnePlus 5T. With the company's plans on releasing a few beta builds for OnePlus 8 and 8 Pro, you could expect the fully stable version to be released sometime in the fourth quarter of this year.

Android 11 Based One UI 3.0 Brings a Lot of Nuanced Changes to Samsung Phones