OnePlus is Unveiling Android 11 Based HydrogenOS 11 This Month 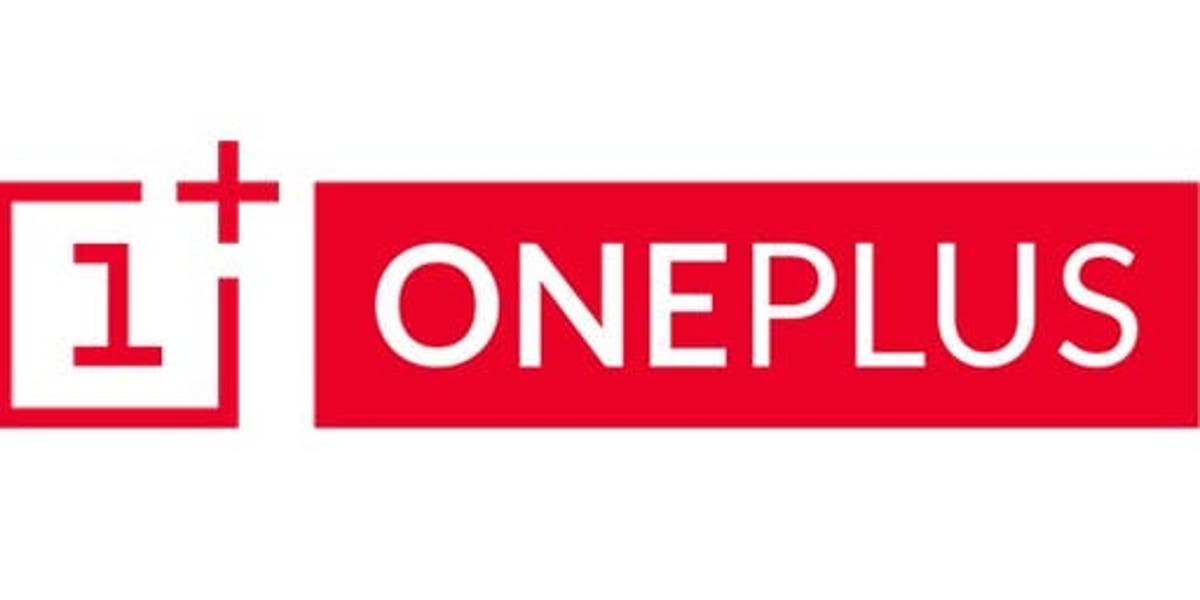 OnePlus has been hard at work making sure that they are delivering the value to their users, and while OnePlus Nord is considered to be a success, that does not mean that the company has forgotten the software side of things. When OnePlus first launched, they used to ship with CyanogeOS, however, after a while, the company finally parted ways and created OxygenOS and HydrogenOS and in the past 5 years, we have only seen massive growth. The company has finally decided to introduce HydrodgenOS 11 that is based on Android 11 and will be unveiled on August 10th, later this month.

For those who don't know, both OxygenOS and HydrogenOS are software skins, and while the OxygenOS is for the international devices, the HydrogenOS is made for the users in China, with a different set of features that are made specifically for a different audience. There were differences in the start based on looks and even features, but they have been merged now to a point that they look a lot more similar than they used to, aside from China-exclusive features in HydrogenOS.

The company confirmed on their Weibo account about the official announcement, and we will be getting some Android 11 exclusive features. However, we don't have information on the public beta or anything as such, but considering how OnePlus wants to deliver on all fronts, it would be nice to see just what they are bringing to the table with the HydrogenOS 11. Speculating the devices that will be getting this update, we are already sure about OnePlus 8 and 8 Pro, but the same cannot be said about the newly released Nord.

Let's see just what exactly OnePlus is planning on introducing in this upcoming update that a lot of people are excited about.