Hulu Adds Twice As Many Subscribers As Netflix In First Quarter 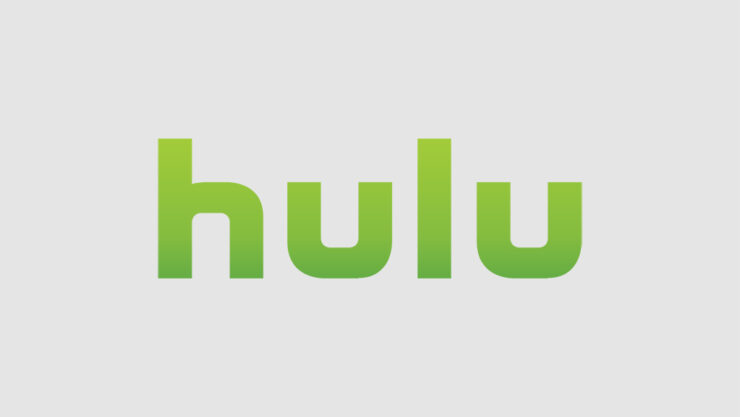 Hulu has just announced its subscriber count for 2019 and the numbers impressive - the streaming service has added more than double the number of new users versus what the world's biggest streaming service, Netflix (NASDAQ:NFLX) could muster. 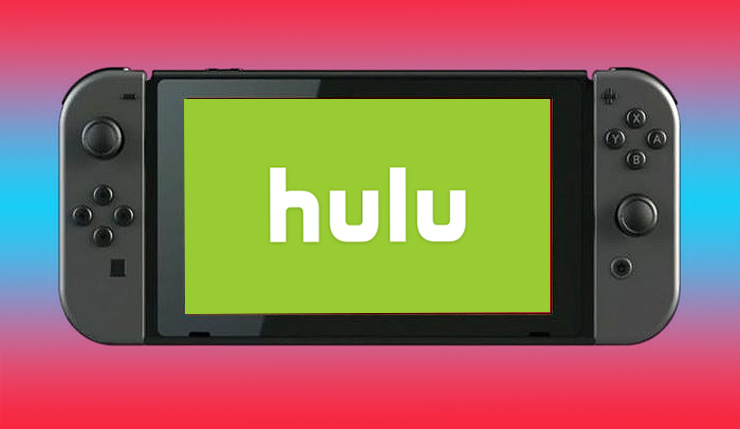 The company announced today that it commands 26.7 million paid subscriptions, 3.8 million additional subs compared to what Hulu had in early January of this year.

How does that compare to Netflix? During the streaming giant's most recent earnings release, we learned that Netflix added about 1.7 million paid subscribers to its count, at least in the United States. Netflix has about 60 million total subscribers, and as mentioned above, Hulu commands less than half of that, about 28 million total active accounts (Hulu has 1.3 million subscribers that aren't paying with promotional accounts). 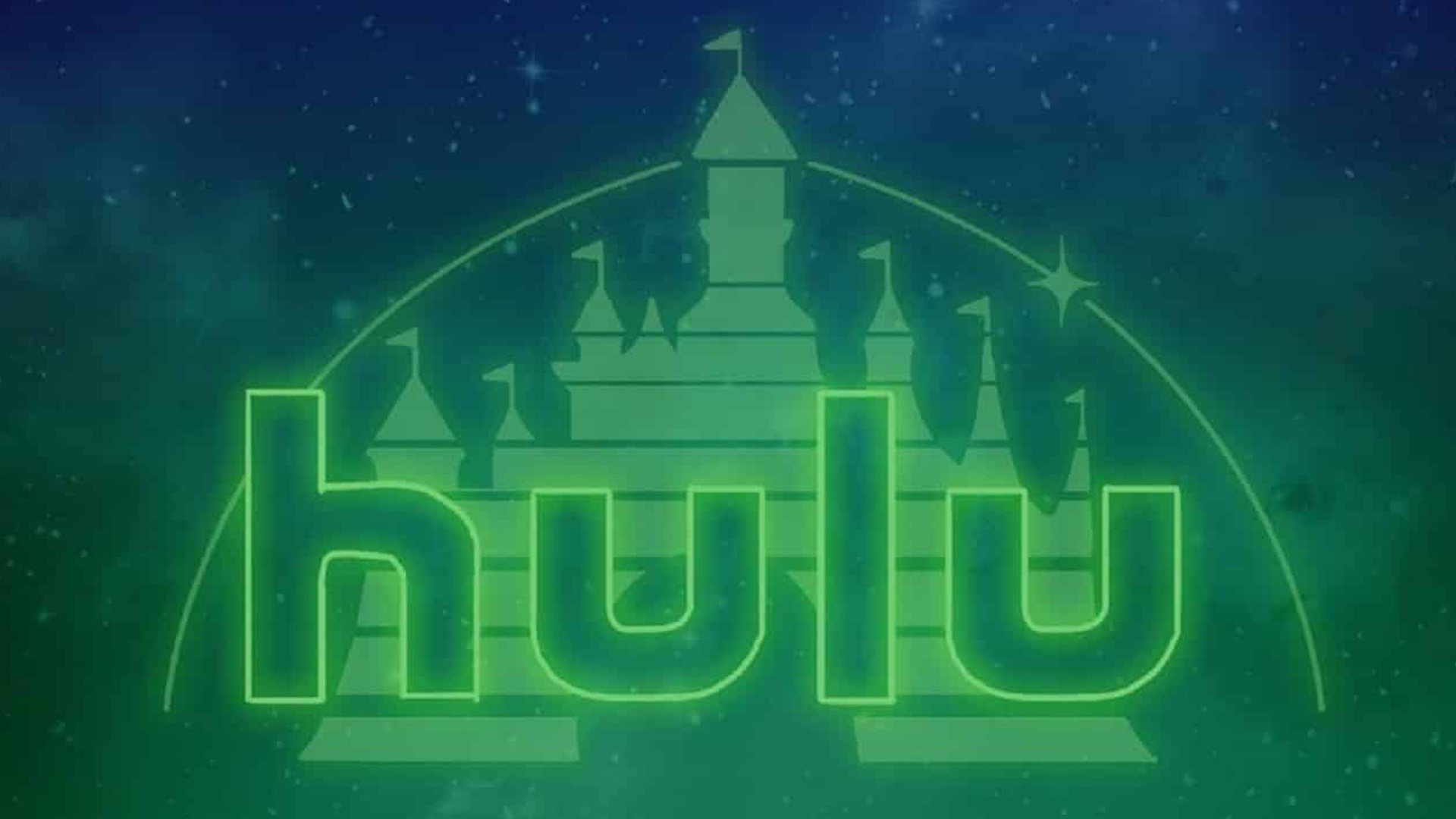 We reported just a few weeks ago that AT&T, a 10 percent minority owner in Hulu was bought out by Disney (NYSE:DIS) and Comcast. Disney is probably happy with its purchase given that there are rumors floating around that say Disney is eying Comcast's 30 percent slice of Hulu Inc, and it's not surprising seeing Hulu's user count skyrocket like this.

It may not be surprising when one takes a look at the marketing plans each company has rolled out recently. Netflix raised its bottom-tier price from $10.99 to $12.99, meanwhile, Hulu dropped its lowest-tier from $7.99 to $5.99. Later, an enticing promotion with Spotify (NYSE:SPOT) was rolled out that offers a bundled service of Spotify and the ad-supported Hulu service together for $12.99. In this case, a person can get a fully-fledged music service as well as a TV-streaming service for the same price as Netflix.

If Hulu can continue this momentum through the year Disney will be patting itself on the back for upping its stake in the company. Netflix, on the other hand, will need to come up with a strategy to fend of the smaller competitor that is attempting to undercut it on price.