Nintendo has detailed all of the love that they're adding to Splatoon. It will be receiving quite the sizable update come August 6th. A plethora of new changes, more content and a very anticipated fan-requested addition. 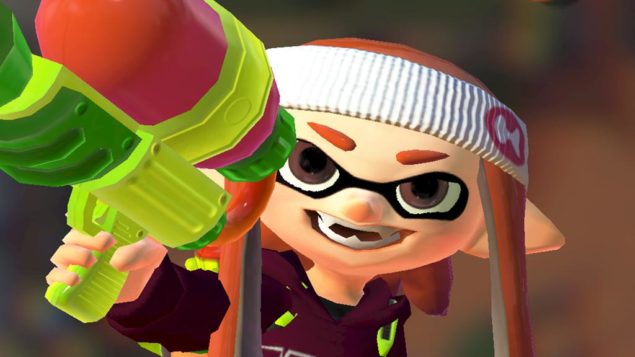 The newest update for Splatoon is going to be a big one, adding two new battle modes that let you fight in any combination of up to 8 players. You can also enjoy a higher level cap in regular and in Ranked Battle. To help you get there they've added 40+ new pieces of equipment and two very ink-tastic weapons. Targeted buckets of ink flying accurately through the air? Yes please.

Nintendo promises that these new weapons will add new ways to play, given that they can cover a great area with their non-deadly ink.

While Inklings around the world are enjoying and mastering the current arsenal of weapons in Splatoon, two new weapon types will be available with the update, adding a new layer of strategy to the game.

Don't be surprised if you see the level of difficulty rise a bit because of those new weapons. The whole list of new inclusions is listed below: