A Huge HDR Plus Image Dataset Released for Researchers by Google 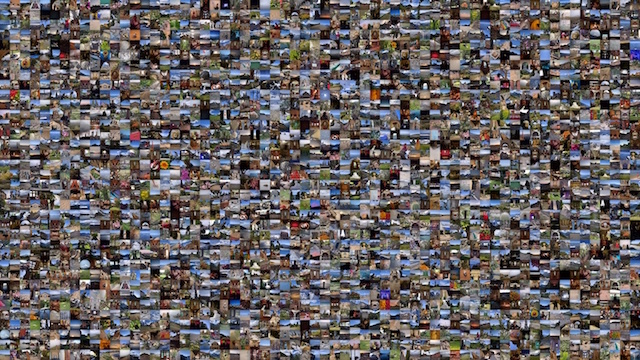 Ever since it's inception with the Nexus 5, Google's HDR+ image processing produces stunning results with seemingly underpowered hardware. Much of it can be attributed to machine learning and other software trickery employed by the Google Camera app. Until not too long ago, cameras on Google phones were a near non-factor and were easily outclassed by their competitors. With the release of the Google Pixel last year, the tables have turned. The image processing algorithm of the Pixel and Pixel 2 is arguably one of the best in the world. Now, Google is finally giving other research teams a chance to come up with their own version of HDR+ by giving away thousands of images in a gigantic data set. It is for everyone to see and you can check it out now.

HDR (High Dynamic Range) images have been around long before the smartphone camera. Originally, to generate HDR images, one had to manually capture three images; one with a pre-determined exposure value and the other two with +1 and -1 exposure and stitch them together to get results similar to what we get rendered on our screen in a matter of seconds. HDR+ takes it to the next level and uses a composite of several full-resolution burst shots. Google's image processor kicks in and blends it perfectly, knowing exactly which area of the photo to darken/brighten, giving us that Pixel-esque effect that we all love.

However, to develop an algorithm that mimics the one employed by Google, you need a huge data set. Google has provided it in the form of 3,640 bursts of full-resolution raw images, totaling 28,461 individual images. The archive is available under the Creative Commons license, and you could build a commercial product using this dataset, with the right resources and technical know-how.

Google has already employed the data set in a research paper, which uses a neural network to recreate part of the HDR+ pipeline. If you want to check out Google's HDR+ dataset, it's available for browsing on Google Cloud with a Google account. You can also download the entire thing directly, but we wouldn't recommend it as it is 765GB in size and all the files are DNG format, aka RAW.