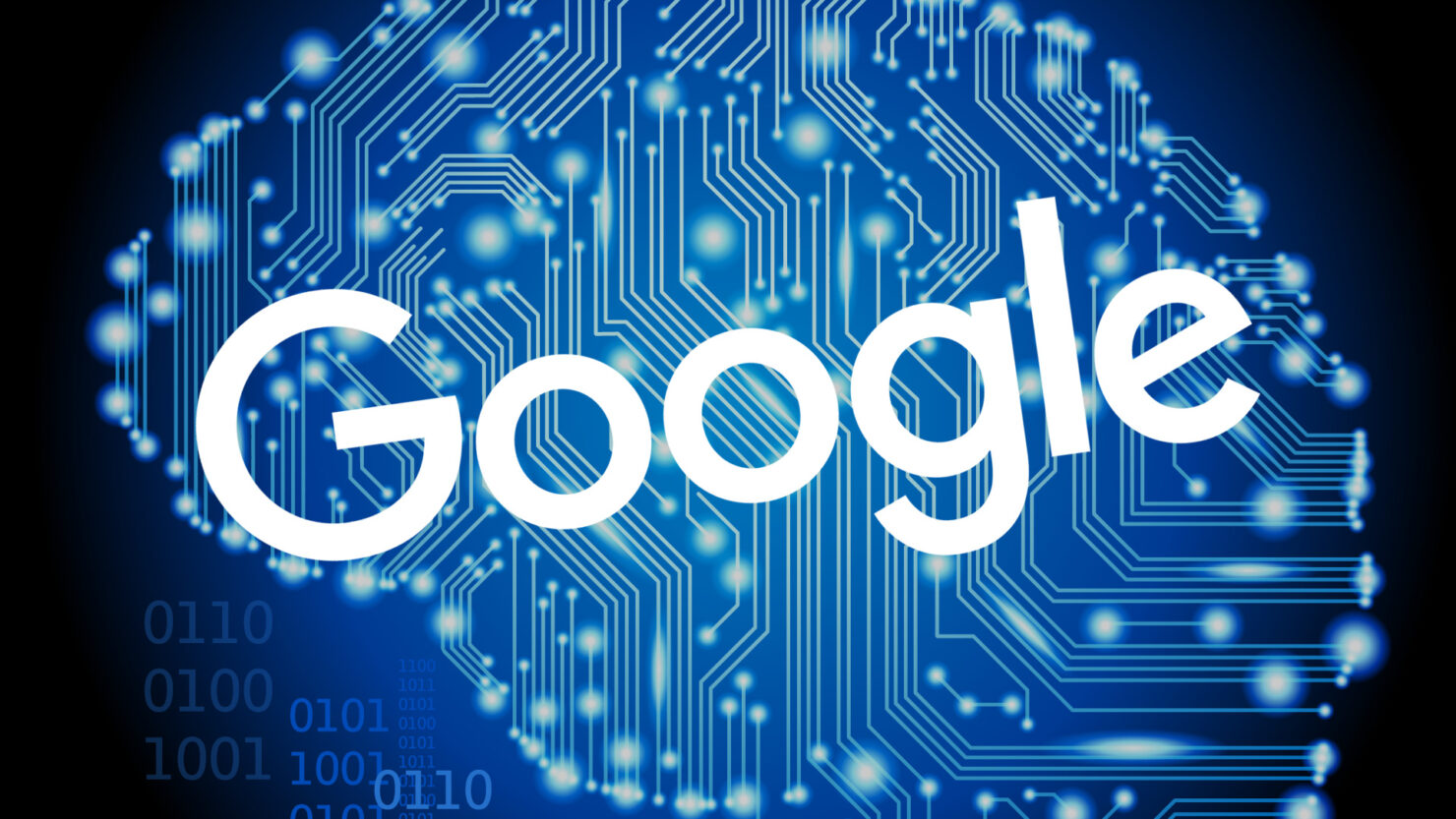 Movies in which the FBI, CIA or police try to enhance very unclear images to get clear pictures of suspects present something which isn't actually possible, since their computers are "enhancing" detail that isn't actually there. However, Google just came up with something much closer to perfect photo-enhancing gear. The Google Brain team has developed special software that can create detailed images from low-resolution, heavily pixelated images. The software will be using two neural networks to fill in the details.

Things aren’t perfect yet but it’s still pretty close to the kind of software we see in action and thriller movies. This software has the ability to make an 8 by 8 pixel portrait clear. Even if the AI system won’t be able to provide us with exact details, it can provide us with a near perfect image and that will be sufficiently close to the real image. It may not be much now but it's definite progress. 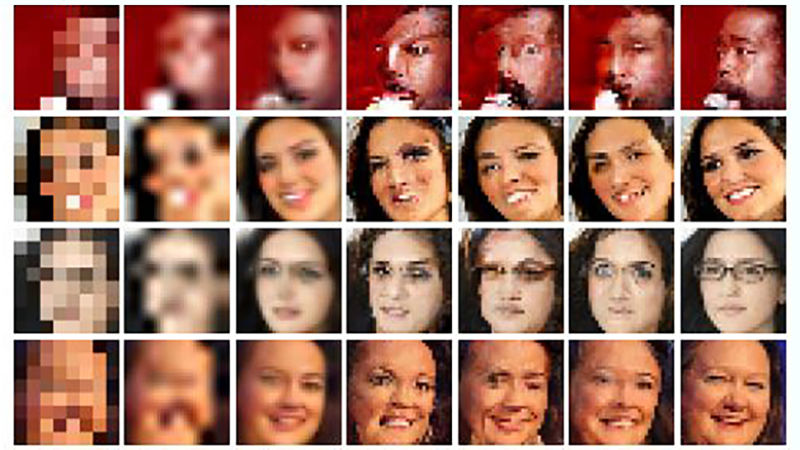 Potential? Yes or no?

To check whether it was possible to use the images provided by the AI software a test audience was used by the Google Brain team. The audience was then shown a downgraded image and an image that had been enhanced by the AI software. They were asked to choose which image was legitimate and in the cases of the celebrity images shown nearly 10% considered the AI image as legitimate and nearly 28% were satisfied with the bedroom images by the software. 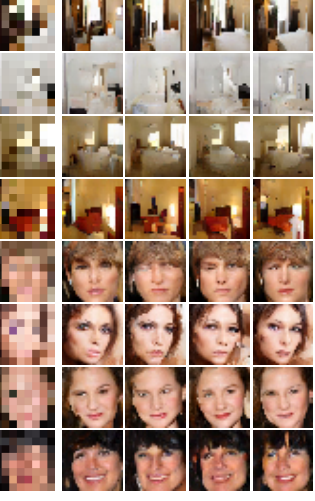 So, can it be said that the software has potential? Yes it definitely does. The Police may not want to use Google’s technology yet but in the future when it is fully developed, the Police and other agencies would be very lucky to have this.