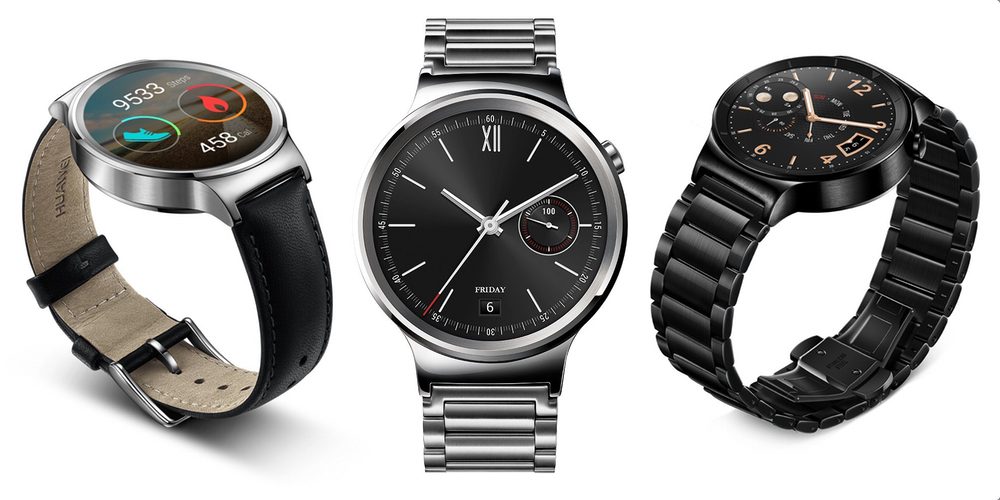 Google’s Android Wear 2.0 comes with a lot of features but with poor-performing chipsets such as Snapdragon 2100, you cannot keep up with the taxing platform, meaning that something with a bit more punch needs to come through to provide users with a better experience. Let us hope that the experience comes in the form of Huawei Watch 2, which the CEO has teased will be announced during the MWC 2017 trade show.

Huawei Watch 2 Teased to Feature a Massive 1,000mAh Battery – Most Likely Will Provide Support for Fast-Charging

We’re hoping that the next competitor for the LG Watch Sport is going to be the Huawei Watch 2, so fingers crossed for a price tag that is not going to force consumers to look for other alternatives. So far, the only thing we know is that the battery capacity of the wearable is going to be 1,000mAh which is extremely impressive assuming the future teardown process reveals the exact same figure. We don’t know the sort of hardware that’s going to running underneath but we’re hoping that it isn’t running previous generation Cortex-A7 cores that will not be able to keep up with newer features such as Google Assistant.

The poster that you can see shows a man running and the attire the individual is dressed in hints at the wearable also possessing aesthetics that will attract the fitness junkies. Just like the previous Huawei Watch, something premium should also be offered to the masses, and we’re also under the impression that an IP68 water-resistant certification will be given to the device. 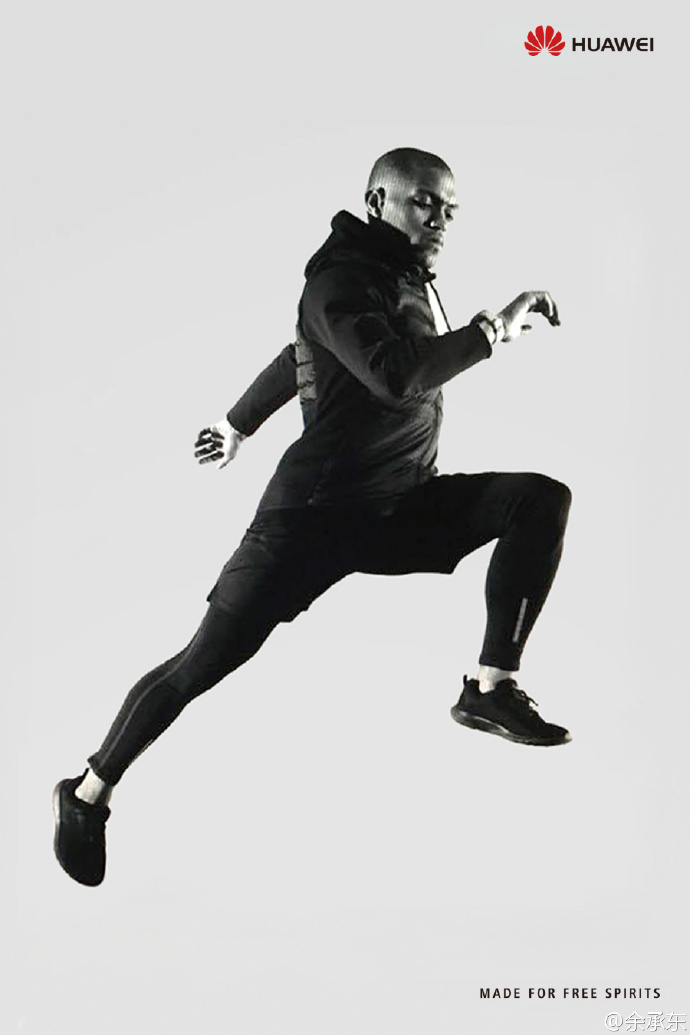 No pricing details have been divulged but if the Huawei Watch 2 wants to compete with the likes of LG Watch Sport, then competitive pricing is definitely something that the manufacturer should be looking at. So far, the only selling point of the Huawei Watch 2 that we’re looking forward to is the massive battery capacity, so let us hope that it is able to provide a high screen-on time to users.

LG Executive Reveals the Pricing of the G6 in an Interview