In addition to its P9 Lite, Huawei P9 Plus has had its official pricing details unveiled so let us take a look at them to see what the company is going to charge us for its premium flagship handset. 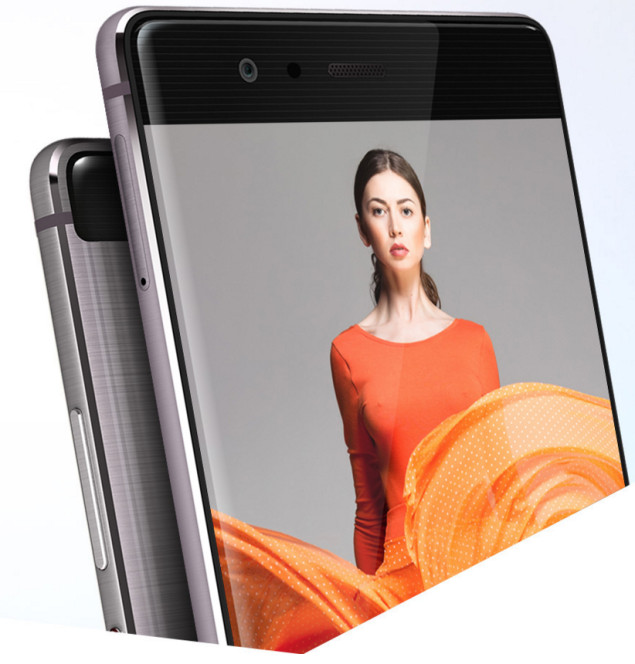 Armed with a Kirin 955, Huawei P9 Plus features the following processor configuration: 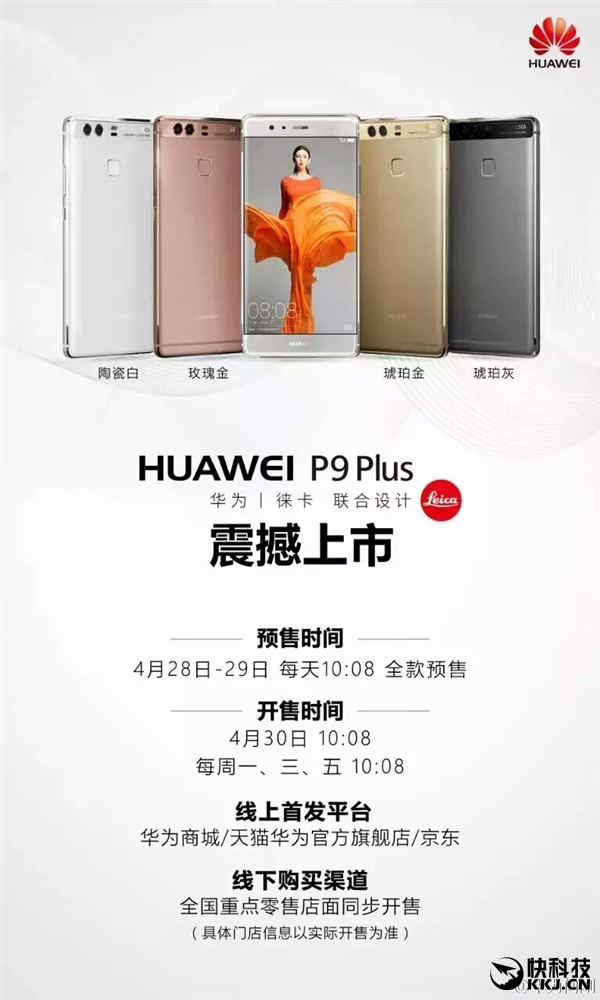 Additionally, this is the first lineup from Huawei to sport an AMOLED display, signaling that these type of displays are getting more popular and are not just going to be present on Samsung’s mobile devices. Huawei P9 Plus features a 5.5-inch screen and consumers will be able to purchase two internal storage models. However, it would be wise to purchase the 64GB storage model, since both models feature the same amount of RAM and there’s also a MicroSD card slot for you to expand your storage up to 128GB. 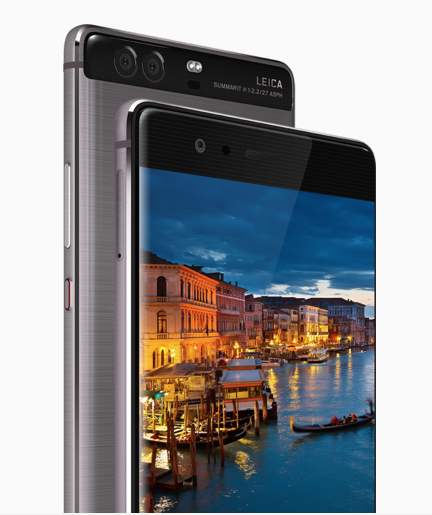 Moving on, the smartphone sports a dual-camera setup, with each sensor being a 12MP shooter. Unfortunately, the F/2.2 aperture is not wide enough to let significant amount of light in. In fact, you will be surprised to hear that the front camera has an aperture of F/1.9. Just like Mate S, Huawei P9 Plus features a 3D Touch Display and according to more details that we unearthed, the smartphone has 18 dedicated applications and controls for you to take advantage of the pressure sensitive display. 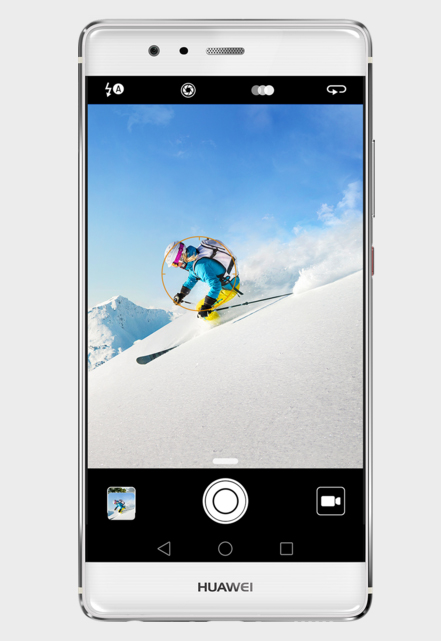 Thanks to its large screen, Huawei was able to accommodate a larger cell underneath its hood, and that value stands in at 3,400mAh. Since most manufacturers have started to switch to USB-C cables, it should not come as a surprise that Huawei P9 Plus also came with this particular connector. The battery is compatible with a fast charging feature, but we are not so sure that it is due to the connector itself that will contribute to this. 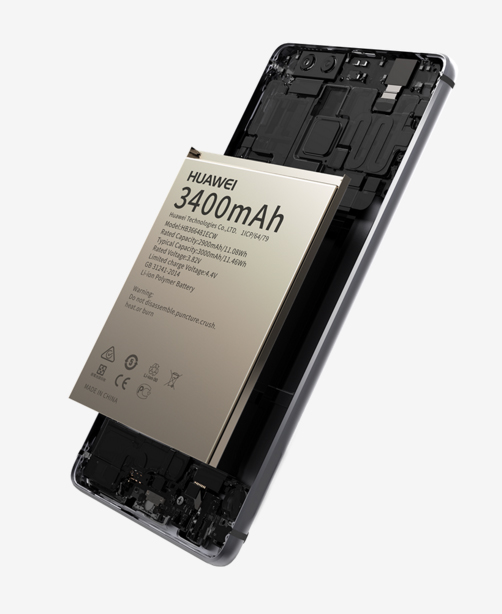 For all pricing and hardware specification details, we have compiled a table for you right at the bottom. Indeed, Huawei P9 Plus is an expensive smartphone, and we would like to know your thoughts on its pricing, hardware, and aesthetics.