In addition to two other smartphones, Huawei P9 Lite is now a member of the flagship club, but its hardware shows that the device will be catered to those who cannot shell out sufficient cash on the more expensive and might we add, larger variants. 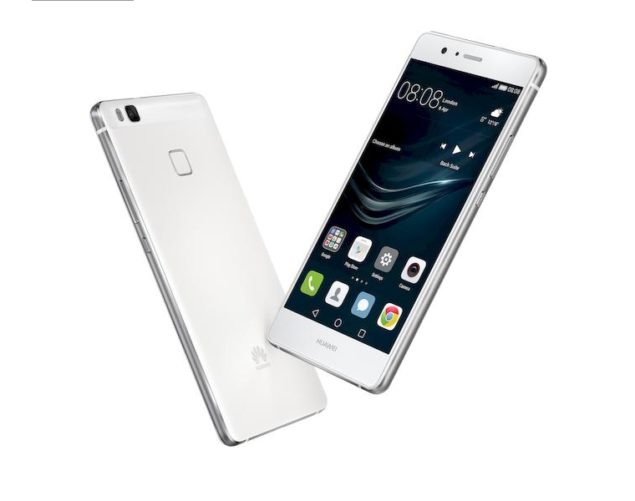 Featuring an all metal chassis, Huawei P9 Lite sports a 5.2-inch screen with a 1080p display. The RAM count will be in between 2 and 3GB, which is highly disappointing because mid-ranged devices are actually shipping out with 4GB RAM devices and here we have manufacturers still clinging onto the 2GB RAM value. Like all Huawei mobile devices before this one, P9 Lite is running the company’s own developed SoC, which is the Kirin 650. 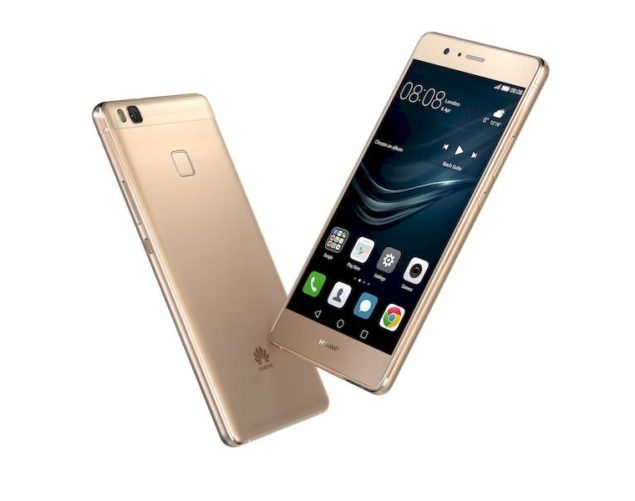 Inferior to the likes of Kirin 950 and Kirin 955, Kirin 650 is running an octa-core processor at an undisclosed speed, but this is a detail that we will make known to you guys shortly. One might complain that a 3,000mAh cell is not sufficient enough to be present inside the 5.2-inch smartphone, but if Huawei actually added more space, we strongly believe that the overall capacity would have increased exponentially.

Since Huawei P9 Lite is the smaller and less powerful variant, there are more than a few trade-offs that the company was supposed to make, such as the incorporation of a 13MP camera. In low-light however, the 13MP front shooter will be able to capture images with better quality. Unfortunately, we do have information on the camera sensor size or the size of the aperture, but as stated earlier, we will make all the necessary information available to you shortly.

Android 6.0 Marshmallow will come pre-installed on this phone, which it should, otherwise you will have one reason to stay away from it. According to a source, Huawei P9 Lite will cost €299 in Europe, and it will be available starting from the month of May, afterwards, we will probably start seeing it in the United States. Looking at the specifications, the phone is fairly decent enough, but the actual question is what will it be priced when it comes to the United States?

Looks like all the answers to these questions will be known shortly.