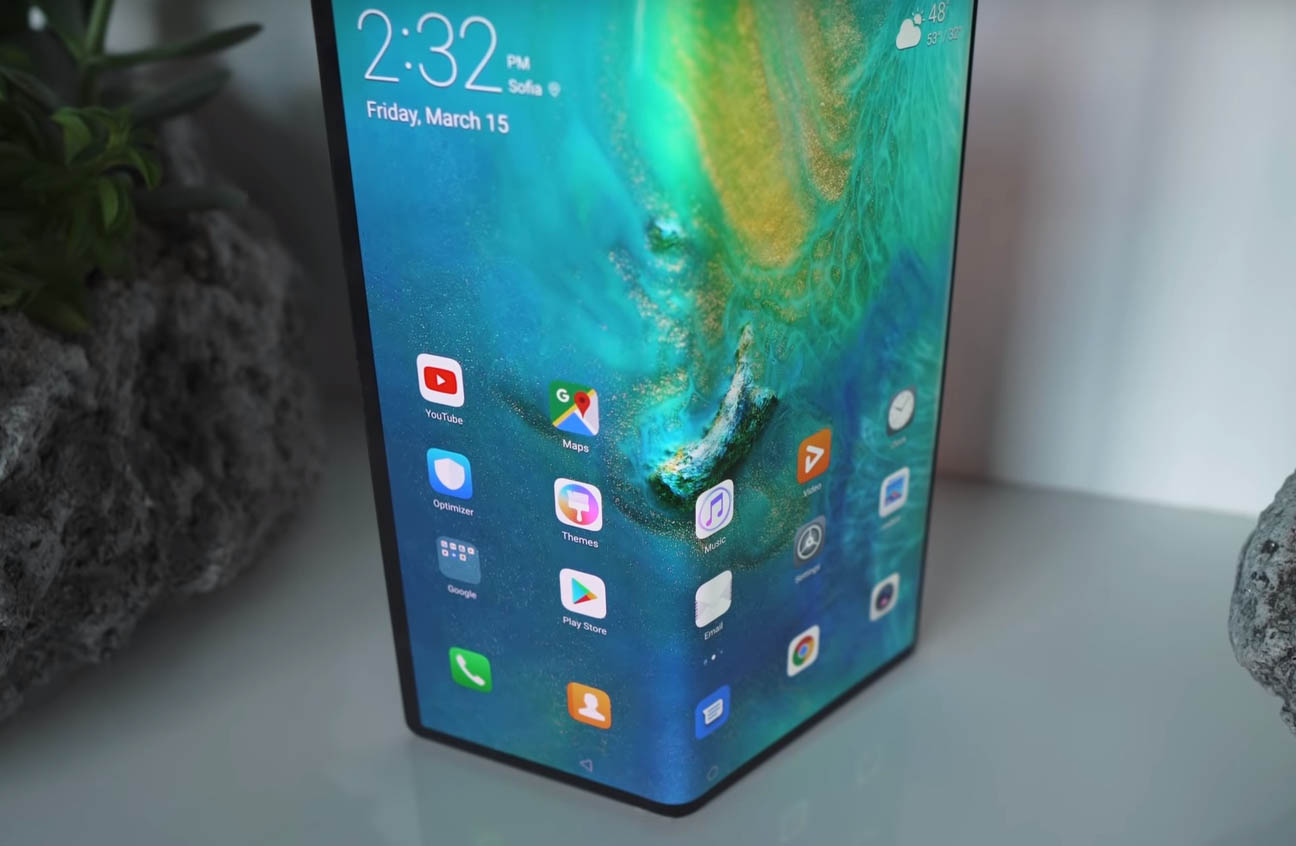 It’s no secret that the first generation of foldable devices will not be perfect. In the past few days, there have been multiple reports claiming that the Galaxy Fold would have a slightly creased screen and now it appears that the Huawei Mate X might have to have the same problem.

According to a video review of the Mate X uploaded by GSMArena, the device's OLED display is pretty great when it comes to color and brightness but it does have a crease. However, the good news is that the crease is hardly visible and it will only be noticeable when the screen is facing the sun or a direct source of light.

The review also says that the Mate X is pretty lightweight when compared to other flagships and the back of the foldable phone seems durable. Furthermore, the device is said to be pretty ergonomical, but the keyboard apparently looks like it can do with a split keyboard design as it has been deemed necessary too large.

There are certain software related issues too, such as apps not running properly on split screen, but this will probably be fixed by Huawei in time for the release of the phone. Some of these issues will also be taken care of when Android Q is released as it will apparently be tweaked and catered for foldable devices.

Overall, the review is all praises for the Mate X, mainly because of its large display. As far as the display crease is concerned, there is no escaping that for now and owners of the first generation foldable devices will have to put up with it in return for convenience and the ability for added screen real estate. Moreover, whether it’s the Mate X or the Galaxy Fold, most reports say that the crease is usually not visible, so this will apparently not be an issue.

However, it should be noted that foldable smartphones have been priced like a luxury good and it will take some years before a large majority of the world’s population can make it their daily driver.