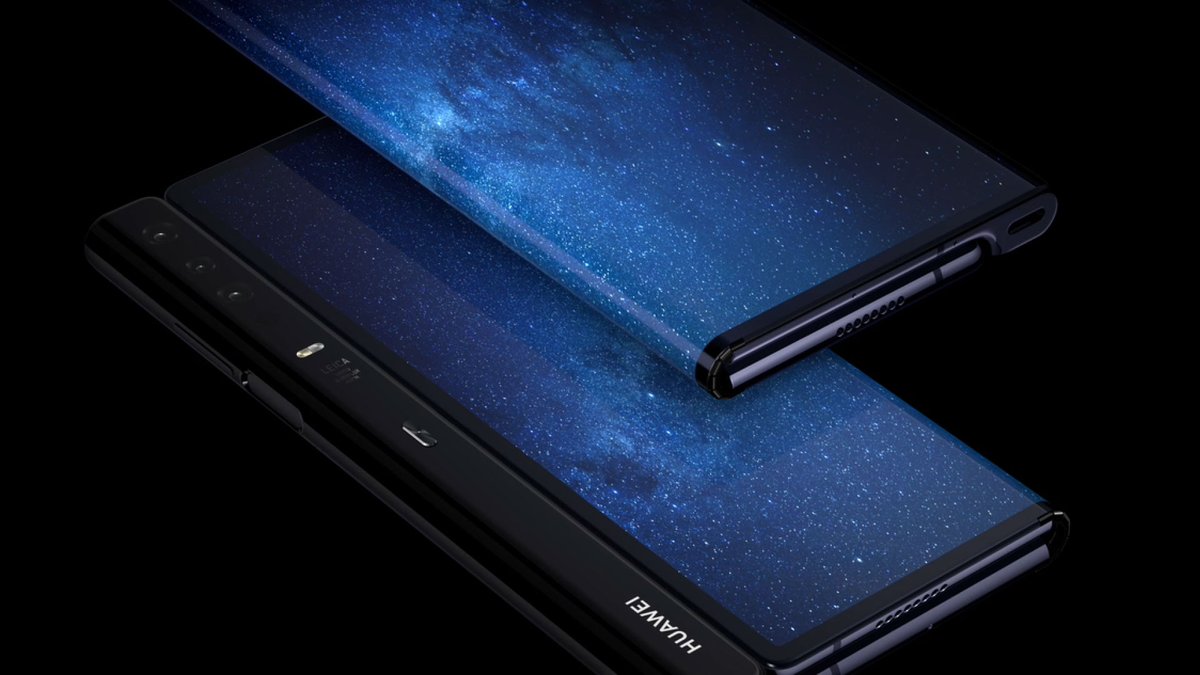 While it was a given that the first generation of foldable devices will have their own share of problems, the general consensus was that the problem won’t go beyond a creasing display but as the Galaxy Fold fiasco has shown, foldable devices can prove to be a dud for now. Thus, when Samsung decided to postpone the release of the Galaxy Fold after the backlash from reviewers, rumors started flying around that Huawei may do the same. However, the company has now confirmed that the device will be released on the previously planned date.

When the Mate X was first unveiled, the responses about the device were mixed. Unlike the Galaxy Fold, the Mate X folds outwards, which means the display is exposed at all times, making the plastic coating more vulnerable to damage such as scratches and scuffs. Other reports suggested that the Mate X is sturdier than the Galaxy Fold and it appears that Huawei is also confident about the durability of its foldable device and thus it has decided to stick with the original release schedule.

Meanwhile, it’s a good opportunity for Huawei to show how it’s more reliable than Samsung. The company recently announced its Q1 2019 financials, showing that Huawei’s consumer business is making a lot of money for the tech giant and that it is gunning for Samsung’s top-position in the smartphone industry. It is possible Huawei might have tested out prototypes of the Mate X thoroughly before settling on this design.

We’ll see if there are any structural problems with the Mate X when it is officially launched. Till then, stay tuned for more updates.