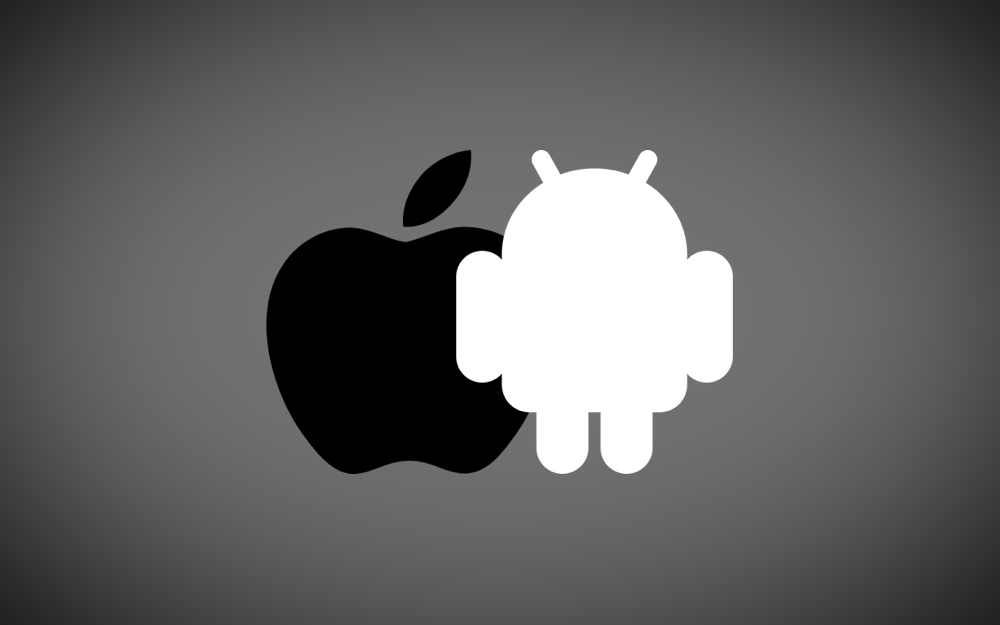 Well, you read the title right. According to a newly published study, iPhone's performance is far unreliable compared to Android.

Over the past few months users have started to point fingers at Apple's quality of software in a wide variety of ways. Now a new study has come into light that goes on to show that the iPhone has a much higher failure rate when compared to the likes of Android. And in case you are wondering - failure rate in this context is an instance when a device does not perform as it normally should. So keeping that in mind, it appears as though the iPhone fails more than an Android device, at least according to a study by Blancco Technology Group.

The study reveals that the iPhone performed the worst in the last few quarters, with slightly better performance achieved from their Android counterparts. Interestingly, the iPhone had a failure rate of 62% in the last quarter alone, with Android standing at 47%. But that's not all, the worst performing device from Apple thus far happens to be the iPhone 6, while Samsung's range of smartphones are the worst performers in the Android world despite being a star studded brand.

iPhone 6 is seeing the worst rating due to several reasons, with the Touch Disease issue being one of them. Surprisingly though, Apple believes the issue is related to how a user treats their device as multiple falls on a hard surface brings about this problem. But the report goes on to state that apart from Touch Disease, iPhone users exhibit issues such as headphone malfunctions, overheating and app crashes.

The study is very interesting given how people generally believe that the iOS ecosystem is far more stable than Android. But at the end of the day, it's totally up to the user which OS they wish to side with. After all, some might not even bother about customization related features which Android offers over the simple and straightforward functionality of iOS.

Which side of the fence do you sit on?