Huawei Mate 9 Pro will be picking one feature from Galaxy Note 7’s book and no, it is not going to be the S-Pen accessory. Galaxy Note 7 was the only high-end Android smartphone to sport such a feature, till Samsung killed its production and for good reason. However, the specifications and hardware of the upcoming Mate 9 Pro feel like the upcoming flagship could be the Galaxy Note 7 replacement that users were looking for all along.

Huawei Mate 9 Pro Features a Kirin 960 and a Massive 5.9-Inch Screen – Will be Unveiled During the Month of October

The dual-curved edge display of the upcoming Huawei Mate 9 Pro shows the upcoming phablet will be able to provide the same features as Samsung’s lineup. The upgraded screen will most likely be able to pull out applications from the side, and might even let the user customize those apps accordingly. The game changer for the Mate 9 Pro will be the fact that it is running the company’s in-house Kirin 960, and it is the first SoC to feature Cortex-A73 cores and the first to be running ARM’s Mail-G71, which is also expected to be present inside the Exynos variant of Galaxy S8.

This combination of powerful internals is evidence that Huawei Mate 9 Pro will be Daydream compatible, although to enjoy VR content, you will still have to purchase the $79 headset. The 5.9-inch screen size will be resonating a QHD display, but it’s not been detailed which form of underlying technology will be present in the display. Hopefully this time, the Mate 9 Pro will make a transition to AMOLED displays. 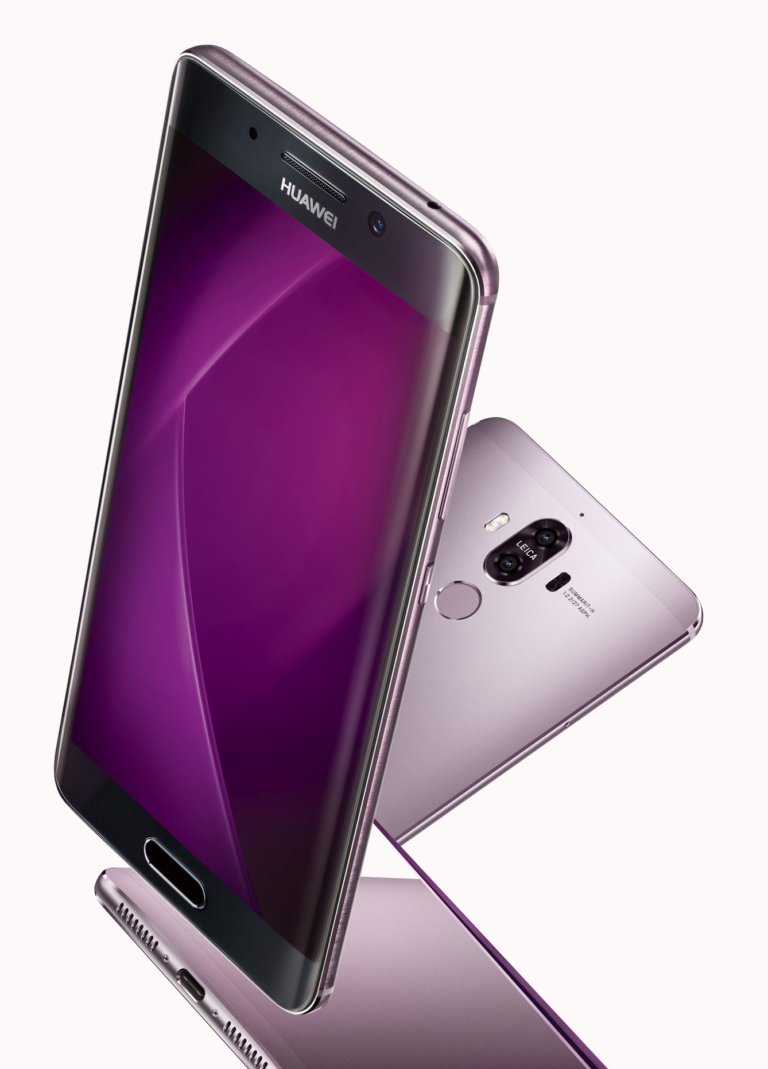 The large screen size will be able to accommodate a massive battery capacity, and the smartphone is said to be available in the 64GB-256GB internal storage variants. The highest configured model is also going to feature 6GB of LPDDR4 RAM, but that is just overkill in my book. Most importantly, Huawei Mate 9 Pro is going to feature the dual-camera sensor present in the company’s P9 and P9 Plus lineup of devices. So what’s going to be the price tag?

We don’t know yet but look at all this hardware, it definitely isn’t going to be cheap, as we’ll soon find out when the phablet is unveiled in Munich, Germany on November 3.