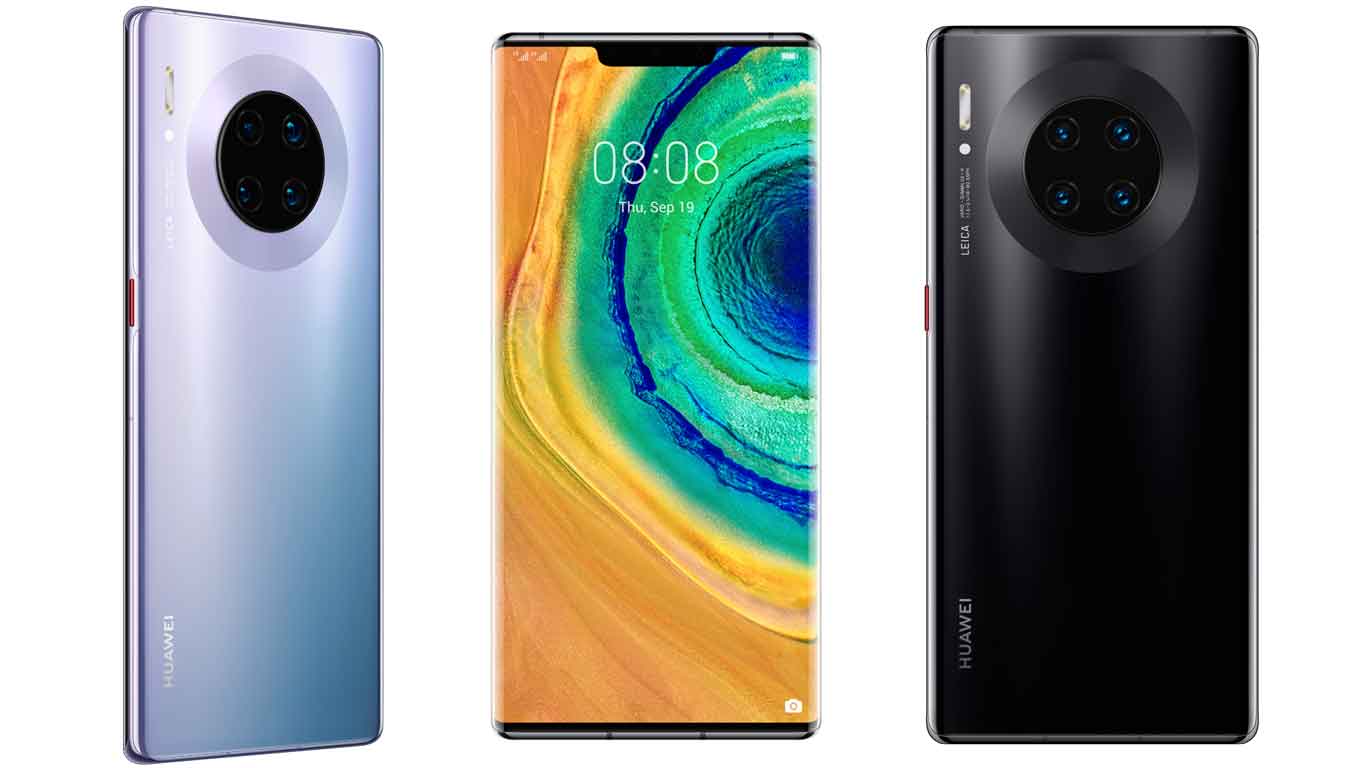 Huawei Mate 40 series is what Huawei is going to bring out soon and considering how it will be their flagship device combining the best of all words, it is safe to say that Huawei is not going to leave any stone unturned when it comes to the Mate 40 series. Despite facing ups and downs in the market, the company is still producing smartphones despite not having Google Mobile Services, they are doing much, much better than we had expected, in the first place.

The Mate series is considered to be the pinnacle of what Huawei is capable of. So, its safe to say that the devices come with state of the art specs. However, if the latest tip is true, the Mate 40 series will only be limited to 90Hz display rather than the 120Hz that has become standard.

A leaker going by the name @RODENT950 has leaked the display specs of the upcoming Mate 40 series by Huawei. However, we would highly advise that you take this with a grain of salt as we are not sure about when Huawei is going to announce and release these devices. Therefore, at the moment, it's all a rumour.

We currently don't have a lot of information on the Huawei Mate 40 series aside from the fact that it could become the first smartphone to be powered by a 5nm chip. Huawei could end up using the HiSilicon Kirin 1,000.

If this tip holds any weight, then we are going to see the Huawei Mate 40 with a 90Hz refresh rate along with a resolution close to 1200 x 2640, an odd number but we have seen this in older Huawei devices, as well.

At the time of writing, we do not have any official word on whether Huawei is taking this step or not, but we would like to see the direction the company goes.