Huawei seems to be having a rough time; there has been news that Huawei might sell its Honor brand and focus only on higher-end devices, and additionally, the sanctions put onto the company are still in place, which means that Huawei is cornered, and company's smartphone business is struggling. Huawei also announced that they will be shifting their phones onto the HarmonyOS that was developed by Huawei themselves. With all of this, you would think that Huawei is going to slow down and reevaluate their situation but that is not the case since we have our hands on the fresh renders showing the Huawei Mate40 series in full glory.

The leak is coming from Evan Blass who shared the renders with us, and it should not come as a surprise but this is going to be the final design. Now by looking at the renders, you can tell that Huawei does not want to stop, and given what we have on our hands, the company seems fully confident in the upcoming Mate40 series. Both the Mate40 and Mate40 Pro have been leaked. So, let's have a look at them. 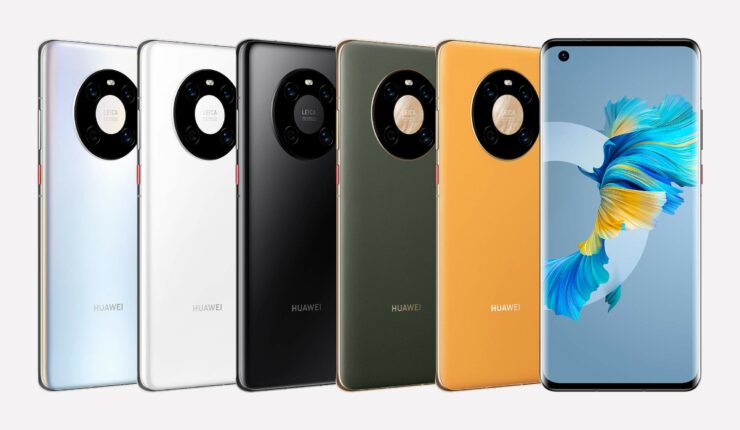 The first one is obviously the Mate40 and while it looks a lot similar to its predecessor from the front, it is the back that caught my attention. Of course, the Mate series being Huawei's top-notch series, it has always focused on great overall specs and seems like you are going to get that with these devices. Of course, you have the Huawei and Leica branding at the back along with 4 cameras and virtually zero camera hump. 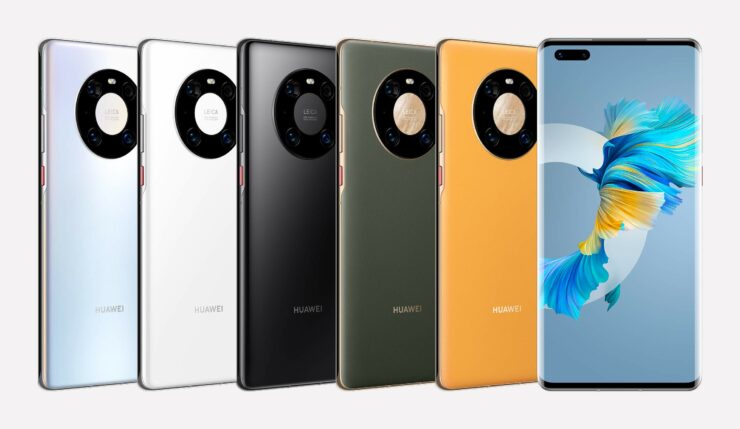 The Mate40, on the other hand, looks truly looks like a flagship that is physically imposing with a capsule cut-out on the front housing what looks like 2 cameras, and a single depth sensor. While the back is also flanked by a similar setup. There also seems to be a ToF sensor but it is not clearly visible as far as the renders are concerned.

Aside from the renders, there was not much information shared. But the rumoured specs include a 6.76" FHD+ display with 1344p resolution, 90Hz display, a 4,400 mAh battery, IP68 rating, IR sensor, and more.

The phone is also said to come with 12GB RAM, as well a Kirin 9,000 chip under the hood. There is no word on pricing and availability at the moment but those should follow shortly.

Honestly, seeing how Huawei is doing at the moment in the market, I had expected that the company will disappear, but clearly, the Mate40 series proves that it is not the case. Additionally, there is also a word that Huawei will be releasing a Porsche Series variant, so you should definitely stay tuned for that.