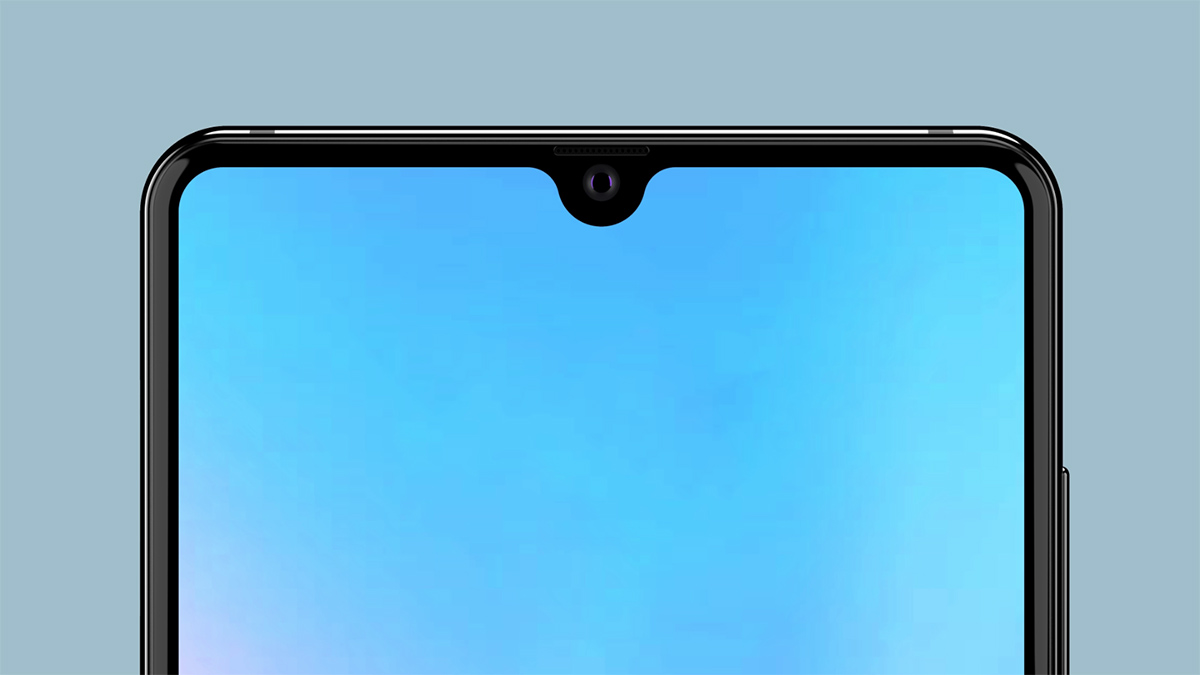 Huawei is going to refresh its flagship Mate series soon thanks to the launch of the Mate 20 lineup. Though some specifications of all the three phones are already known, new renders have revealed the design of one of the devices in the series and these are based on real-life images of the upcoming Huawei Mate 20.

In case you didn’t know already know, firmware files state that the Huawei Mate 20 will be powered by the HiSilicon Kirin 980 SoC while packing a large 4,200mAh battery, along with a 6.3-inch AMOLED display, and get wireless charging support too. Other internal specifications of the phone include 6GB of RAM and 128GB of internal storage, but the more juicy details are something that you would love to read about.

Huawei Mate 20 Does Feature Triple-Camera Hardware, but It Is Nowhere Near the Orientation of the P20 Pro, According to Leaked Renders

Coming to the renders, the SIM card tray is on the left side of the device, while the power button and the volume rocker are on the right side. The device has a 6.3-inch AMOLED display with a notch on the top, which has been slimmed down considerably and features a waterdrop design. The notched design was also confirmed by the firmware files, which also indicated a screen resolution of 2,244 × 1,080.

There is also a speaker above the notch and very surprisingly, the 3.5mm headphone jack has also been retained and resides on the top of the flagship. The USB Type-C port, the second speaker, and the microphone are present on the bottom side of the device.

Even though there are no renders available that reveal the rear of the device, previous rumours indicate that the Huawei Mate 20 will have a glass back to support wireless charging, a triple camera system, and a flash. There are only a couple of months left until the unveiling of the Huawei Mate series, so we will have to wait just a little while longer to find out more about the official specifications.

Would you purchase the unlocked variant of this phone is this becomes available in the U.S? Tell us down in the comments.