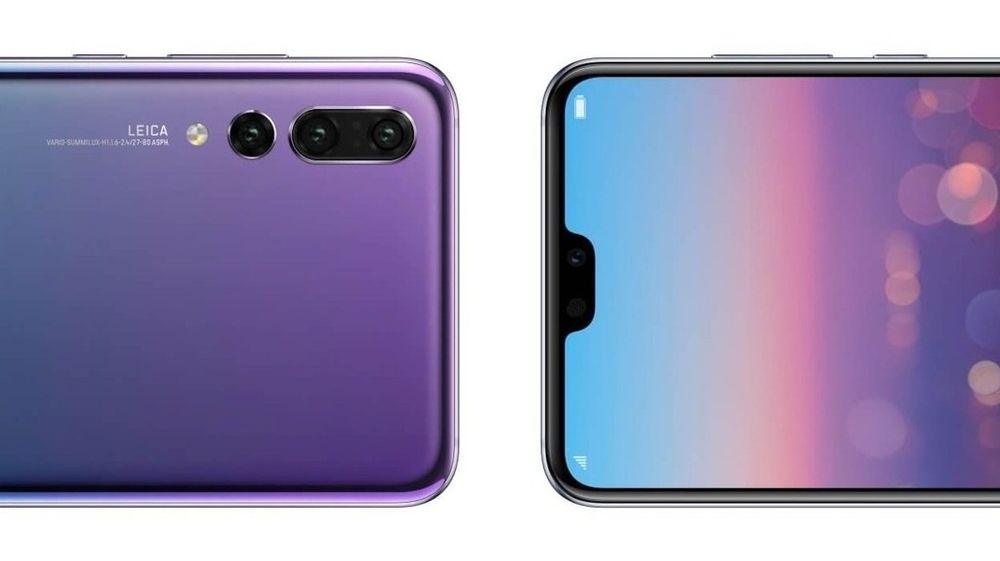 While the world is checking out Huawei’s latest offerings that comprise up of the P20 Lite, P20, P20 Pro, and the exclusive Porsche Design version, the company has its hand full with another upcoming phone. Recently, the successor of the Huawei Mate 10, Huawei Mate 20 was benchmarked on the popular app AnTuTu, and it has smashed all previously held records, which you’ll soon read about.

If the benchmarks are to go by, the Mate 20 has achieved an extraordinary feat. The phone has apparently scored 356,918 points, which is a record right there. It is higher than what any other device has achieved till now. The performance boost could be credited to Huawei’s upcoming SoC, the Kirin 980.

Unfortunately, Huawei hasn’t revealed much about its rumored Kirin 980 chipset. However, it is expected to be a 7nm octa-core chip that includes Cortex-A75 cores coupled with custom configurations. It is also expected to have a 2nd-gen NPU (neural processing unit) that will handle the AI-related tasks.

The GPU is also said to be a lot more powerful than that of its predecessor present inside the Kirin 970 that powers the Mate 10, Mate 10 Pro, P20, and P20 Pro. The Kirin 980 could prove to be a force to reckon with. Qualcomm already views Huawei’s chip unit as a threat, and the Kirin 980 might redefine the market of the future.

While there is no info on its launch date, the Huawei Mate 20 is expected to launch this autumn. The phone will probably feature the triple camera system seen on the P20 Pro. Though Huawei has not been able to penetrate the U.S. market effectively this far, it is really trying to make its presence felt in other countries where. The company has an ambitious plan for this year and if this leaked benchmark is authentic, we can already see the plans working.