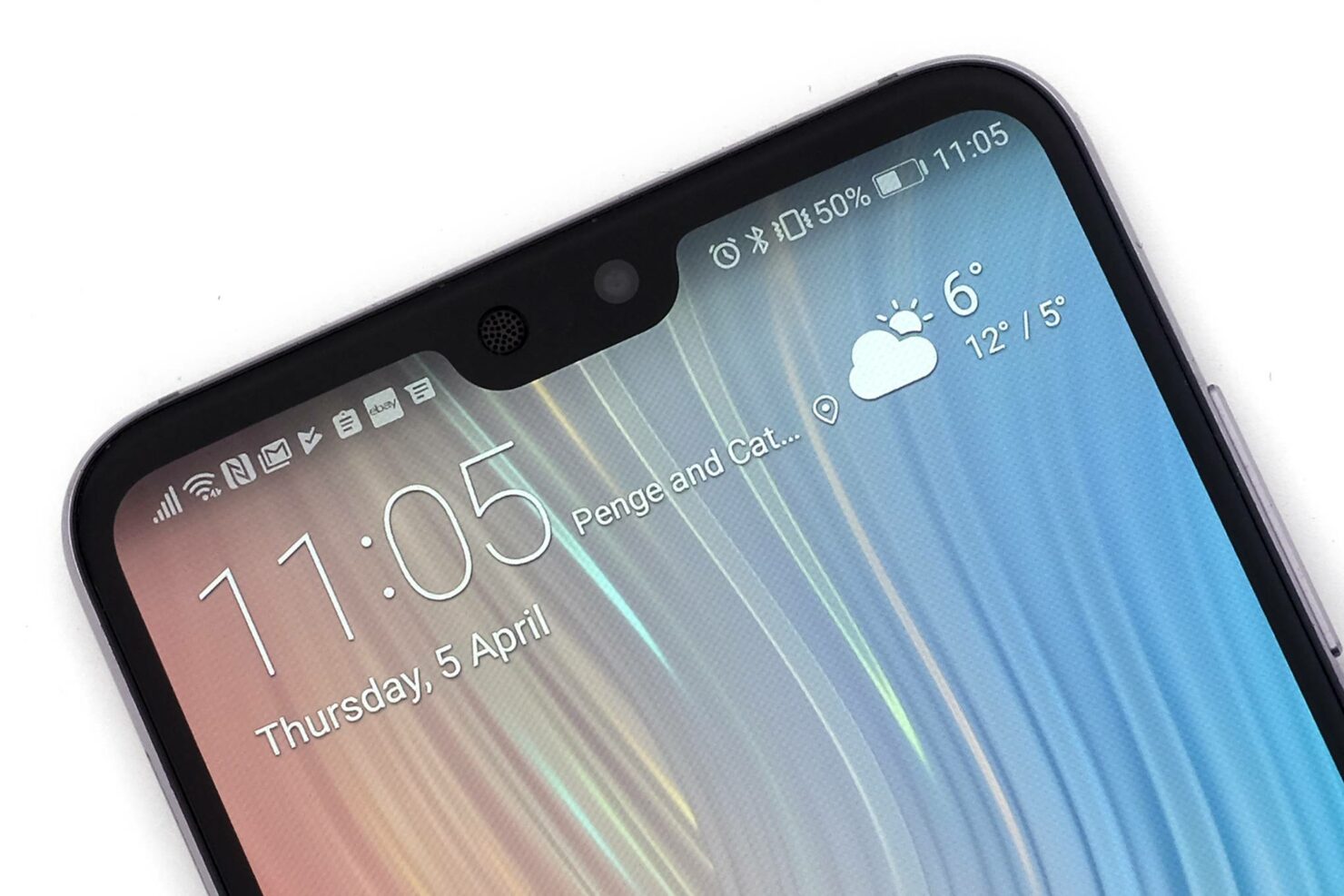 A new leaked image reportedly shows the upcoming Huawei Mate 20 sporting a borderless or more commonly known as edge-to-edge design, along with that embellished curved glass. A brand new image has shown up, revealing the front side of the smartphone. While you will be able to make out what kind of a premium flagship Huawei is expected to release during the third or fourth quarter of 2018, there are additional components that will be accompanied by the device. Interestingly enough, there have been very scarce details provided in comparison to the Mate 20 Pro.

The image shows the front panel clearly and in its entirety. The picture shows the Huawei Mate 20 in the color black. It appears that there is a bezel on either the right or the right side edge and it is so slim that it is barely visible. The source has also claimed that the screen to body ratio is 93 percent and the aspect ratio is 18:9, although the top and bottom bezels reveal that the percentage number is going to be less than the aforementioned number. Additionally, there is a dual camera present on the edge but there is no notch.

Apparently, the cameras have been placed on either side of sensors or an earpiece. This means that the phone also has depth-sensing 3D facial recognition, and the Huawei logo at the bottom indicates the phone may also have an in-display fingerprint scanner.

The phone is expected to be powered by Huawei’s own HiSilicon Kirin 980 chipset which is going to be made using TSMC’s advanced 7nm node, with performance being supplemented by either 4GB or 6GB of RAM. The display is going to be smaller than 6.9 inches because this has been alleged to be the size of the upcoming Mate 20 Pro. 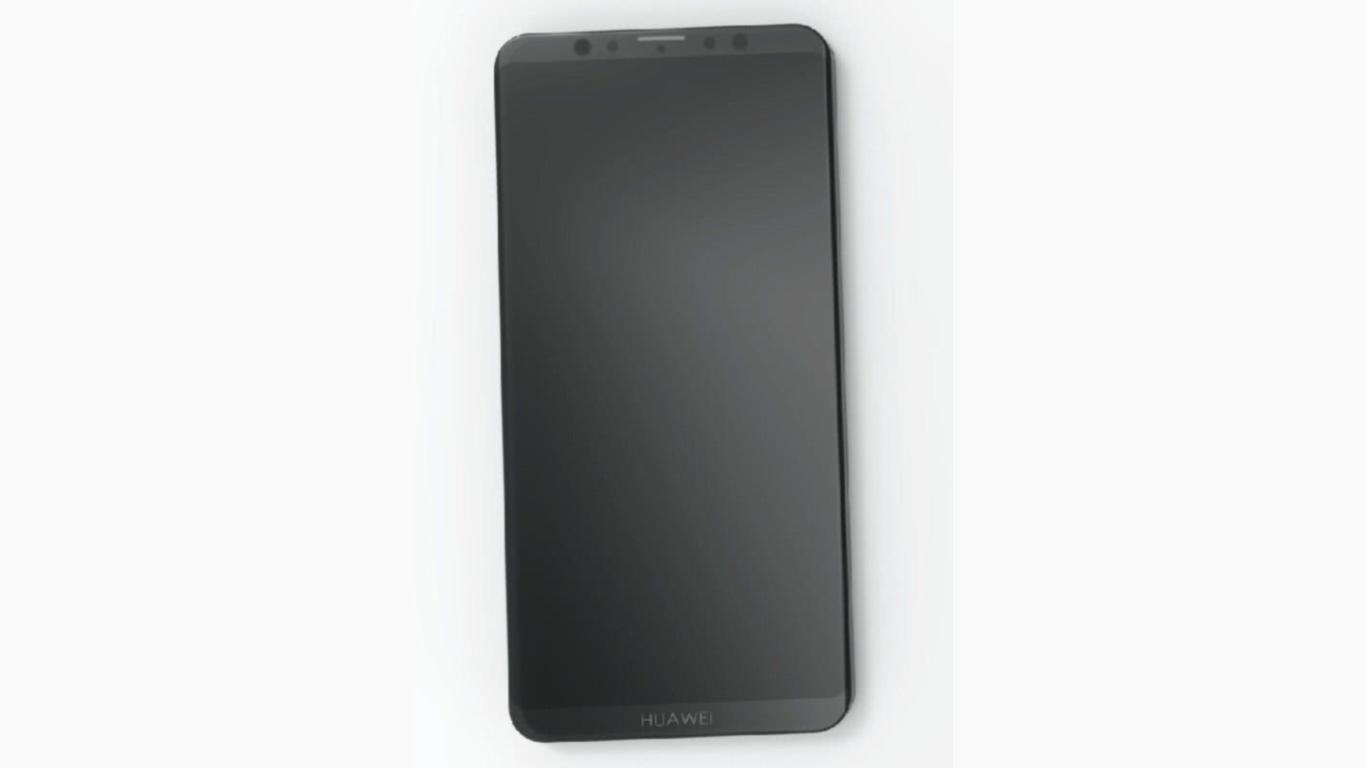 Unfortunately, nothing has been mentioned about its resolution so far. Huawei may have accomplished such thin bezels because of the patents that describe an innovative way of embedding displays. According to the mechanism described in the patent, separate pieces are used for the side bezels and a stepping system is for the display.

The Huawei Mate 20 is expected to be the company’s first 5G compatible device, though you should take it as pure speculation for now as the first 5G-capable handset from the Chinese giant is said to arrive in 2019 rather than this year. Overall, the Mate 20 looks to be a less capable variant of the Mate 20 Pro with the same internals but a few compromises made towards its overall features set.