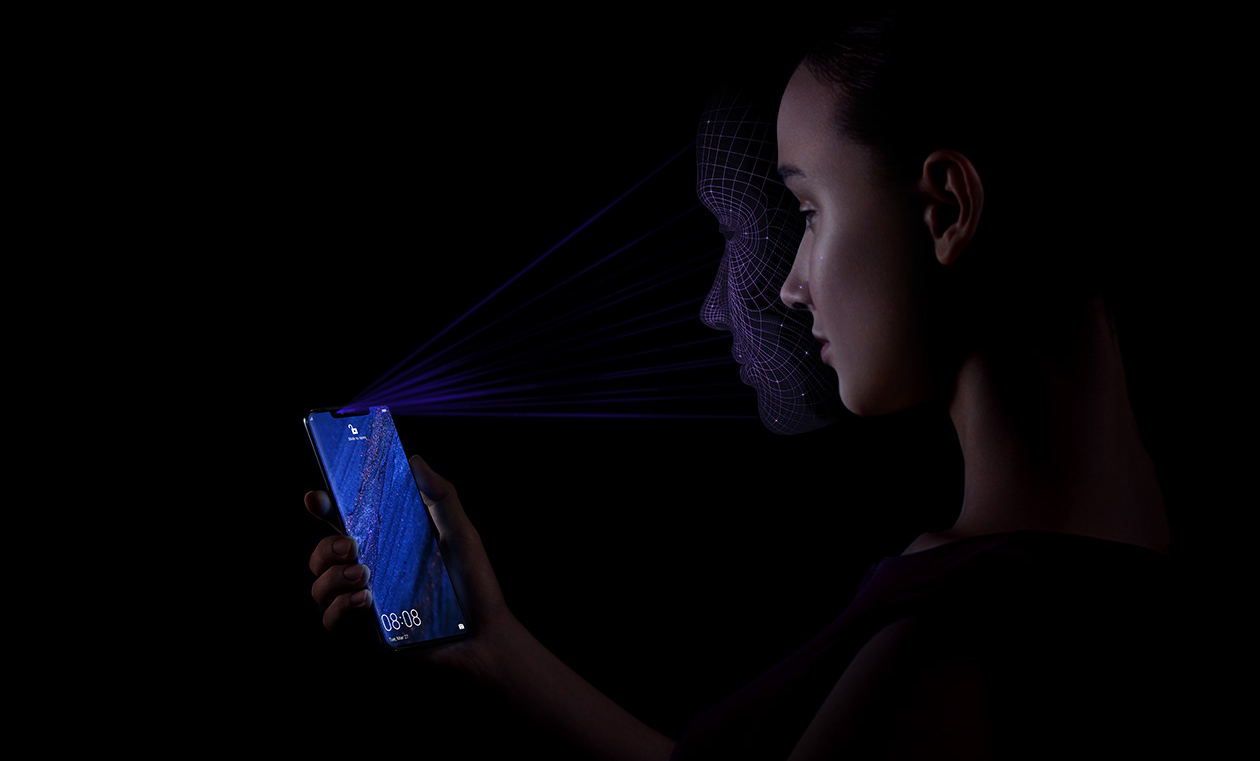 When the iPhone X came out, many people claimed that they were able to spoof its Face ID. Apparently, the new Huawei Mate 20 Pro has a similar predicament, despite the company’s claim that it has tested its face unlock system on twins too.

According to the folks at Android Pit, it takes two similar-looking people to game the system. When one of their employees set up the system, another one was able to unlock it. The two colleagues are neither twins nor relatives; they just bear resemblance to each other because of their beard and short hair. However, they say that their eye color, skin color, and facial contours are different, so it is not like they look identical.

The process was repeated several times, but apparently, the Kirin 908 SoC was not sharp enough to learn that the phone is looking at two different people. Deleting the data didn’t help either. If it’s any saving grace, Huawei smartphones do come with a disclaimer that state that the phone might be unlocked by similar looking people or objects. However, since this is not a 2D recognition system we are dealing with, it is hard to wrap our heads around the fact that a 3D detection system with a false acceptance rate of 1:1,000,000 is so easy to trick.

Huawei is apparently already looking into the matter, and it could be that the device tested was faulty or a software update will fix the glitch. To recap, Huawei Mate 20 Pro has an in-display fingerprint sensor as well as a 3D Face Unlock system for user authentication. The 3D Face Unlock system relies on an infrared module to detect 30,000 points on a user’s face and it then compares it with the stored face. However, it looks like it would take more than this to prevent a user from outsmarting the system.

If you want to check out the video on how the Mate 20 Pro’s 3D Face Unlock system gets tricked, click on the source link given below.

Huawei Mate 20 Pro Is Unofficially Available to Purchase in the U.S. – Costs Less Than the iPhone XS