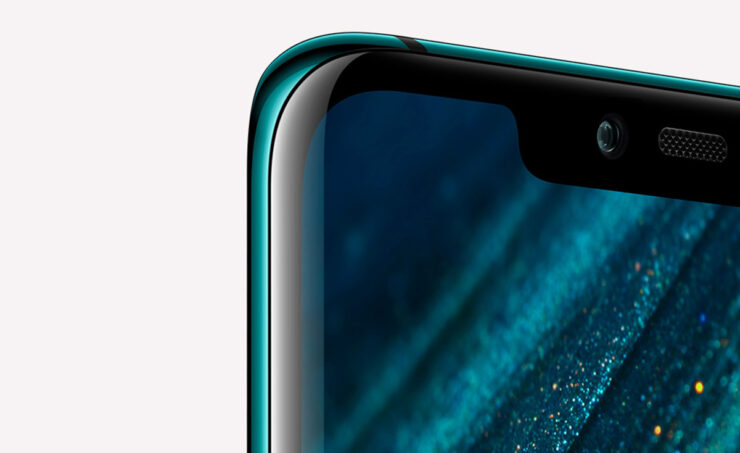 Huawei is planning to shake things up in the industry with its bold moves. Along with unveiling the new Mate 20 flagship series, the Chinese smartphone maker announced a new kind of expandable storage that it has named Nano Memory (NM). It replaces the conventional microSD card on the new high-end phones.

Huawei says that the NM card is 45 percent smaller than the microSD card, which means it would help free up some space. They are the same size as a nanoSIM card and you can trade off one SIM for an NM card. The cards will come in 128GB and 256GB storage options and are said to offer speeds up to 90MB/s. Beyond that, not a lot is known about the new cards.

With smartphones getting thinner and components such as the 3.5mm audio jack getting removed to make space for newer hardware, the internal volume is becoming increasingly important, and the use of smaller NM cards makes sense. However, for now, it is likely to be more expensive than microSD because of limited supply and demand. Moreover, since Huawei is currently the only one making these, they won’t be widely available.

But if we look past these initial issues, Huawei might have set a new precedent. That being said, it remains to be seen if the idea will take off. Huawei will have to forge partnerships with other storage card manufacturers to increase the adoptability of the new card format. However, being the second-biggest smartphone brand in the world might give it an edge in establishing new relationships with those manufacturers.

For starters, Huawei might want to introduce the new format on its other upcoming phones. However, they are exclusive to the flagship Mate 20 series for now, and it remains to be seen if other manufacturers are ready to ditch the microSD standard in favor of a new format.

Do you think Huawei will be successful with the latest endeavor? Tell us your thoughts down in the comments.