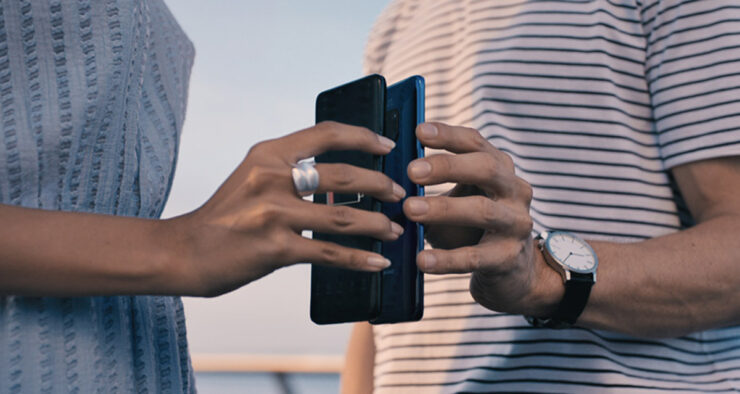 Huawei has finally unveiled one of the most anticipated smartphones of 2018, the Mate 20, Mate 20 Pro, and Porsche Design Mate 20 RS, and by the looks of it, the wait was surely worth it. The feature-packed trio can surely give the other manufacturers a run for their money. Huawei has certainly stepped up the game in every way. For instance, the phones have huge batteries and offer a new way to top up smartphones as well.

Apart from offering 40W wired charging, the new phones also have also set a new industry standard by offering 15W wireless charging, more than twice then the current value. For instance, Apple only offers 5W of wired charging and Huawei didn’t miss a chance to take a dig at it during the launch event.

Huawei is aggressively pursuing the number one spot in the smartphone space, after surpassing Apple to become the second-largest smartphone maker in the world recently. With the launch of the Mate 20 flagship phones, the Chinese manufacturer seems one step closer to achieving its goal.

Do you think the ‘reverse wireless charging’ is a terrific feature on the latest flagship device? Let us know your thoughts down in the comments.

Huawei Mate 20 Pro Is Unofficially Available to Purchase in the U.S. – Costs Less Than the iPhone XS