Huawei Mate 20 X, Which Costs Upwards of $1,000, Is Referred to as a Bargain Android Phone From Counterpoint Research 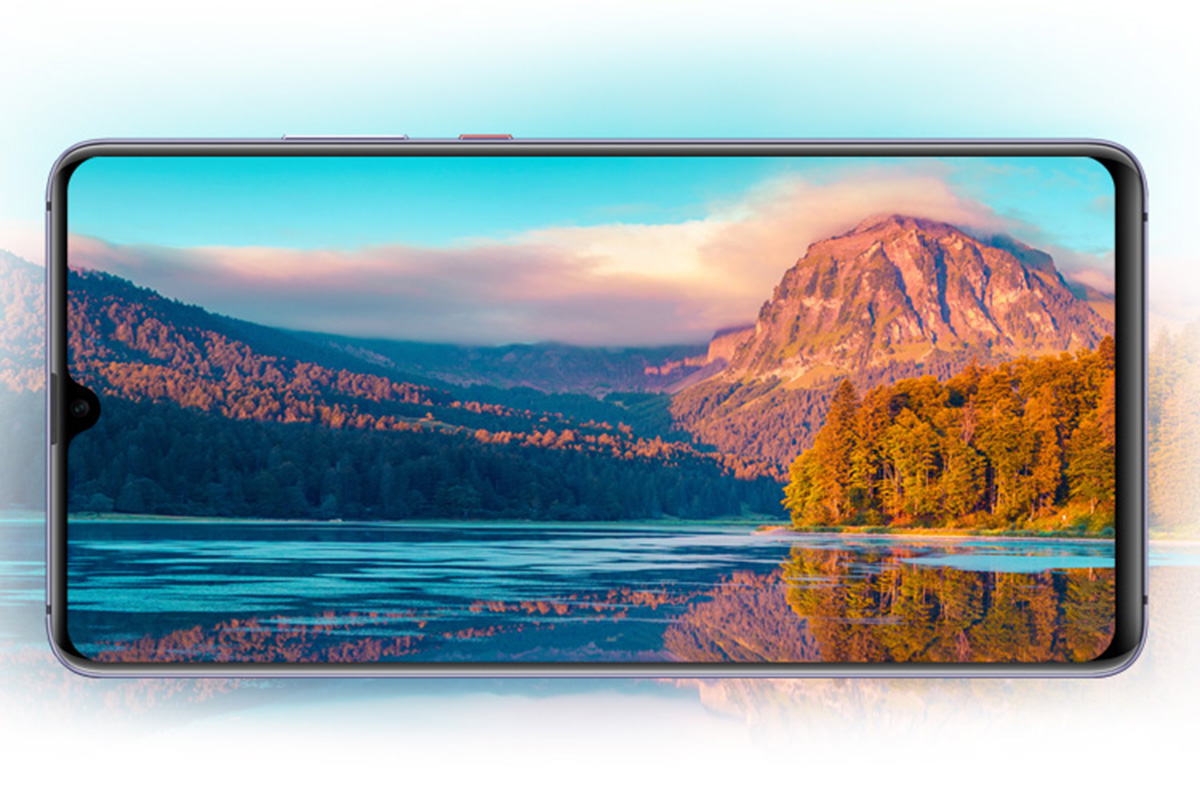 When the iPhone X came out in 2017, naysayers stated that the phone wouldn’t do well because of its high price tag and ‘ugly’ notch. Apple didn’t just prove the analysts wrong, as the iPhone X was the top-selling iPhone model for a long time, but also set a new precedent in the smartphone industry. Interestingly, the narrative has now changed at various research firms, who say the new Huawei Mate 20 X is a bargain at the price it is being sold at.

Using Currency Conversion, the Huawei Mate 20 X Carries a 4-Digit Price in USD - Still Being Called as a Bargain

Peter Richardson from Counterpoint Research believes that at $1,037, the Mate 20 X is quite a catch. This is surprising, as most analysts panned the iPhone X for its $999 price tag, which was way more than the rest of the high-end phones sold during that period.

However, Apple has come out stronger time and again. Analysts had predicted in 2014 that Apple’s has reached its peak profitability levels, and the only way to stay competitive is to sell cheaper phones to compete with Chinese smartphone makers and Samsung. Instead of heeding to that advice, Apple continued delivering hardware and software improvements and drove up the price of its phones which increased profitability. From 2014 to now, Apple has remained the most profitable smartphone maker.

As for the Android manufacturers who were trying to undercut the competition by ramping up production of cheap smartphones, it didn’t really work. However, Samsung’s strategy of selling premium phones with jaw-dropping price tags hasn’t worked either. So, what gives? By the looks of it, there is no foolproof strategy. Apparently, a mix of innovations, mimicry, and a well-aligned services business would do the trick.

For now, things are looking up for Huawei and analysts don’t believe that a diehard Apple fan would leave the Apple ecosystem for the Chinese company. For now, Huawei can hope to rein the Android camp, while Apple continues to enjoy brand loyalty. As the competition in the flagship segment continues to heat up, Huawei will be relying on its sub-brand Honor to increase its market share around the globe with price/performance handsets.

Right now, the Mate 20 X is the biggest smartphone launched by the Chinese giant and is the first from it to get support for a stylus.