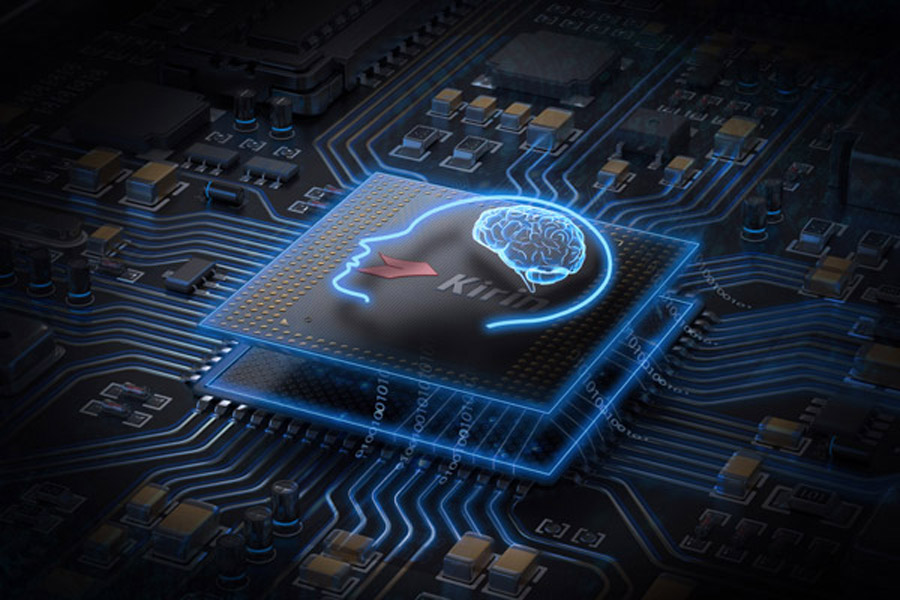 A Huawei insider has revealed that the company’s semiconductor subsidiary HiSilicon deems Qualcomm as it biggest rival. HiSilicon manufactures chips for Huawei’s tablets and smartphones, and its secondary smartphone brand Honor. HiSilicon has plans to expand heavily so that Huawei will not have to rely on external silicon providers anymore, mainly Qualcomm.

Huawei Has Not Mentioned a Snapdragon 855 Rival - Could We See a Kirin 980 Made on the 7nm+ FinFET Node?

The increasing rivalry between Huawei and Qualcomm was highlighted indirectly at an event organized by Qualcomm three months ago. It didn’t go unnoticed that Huawei was the only company from the local tech industry which did not send its people to attend the event.

Huawei was also the only OEM from China that did not express any reservations regarding Broadcom’s plans to acquire Qualcomm. According to the U.S. Treasury Department, the takeover would have benefitted Huawei indirectly and given it a chance to be at the forefront of the 5G race, amongst other technologies. Due to HiSilicon’s increasing market share in the international smartphone market, Qualcomm might also view it as a rival.

HiSilion was able to make nearly a quarter of Qualcomm’s annual revenue last year. The revenue is expected to increase this year. Huawei is currently the third-largest smartphone manufacturer in terms of sales and two-third of its smartphones are expected to be fueled by HiSilicon chips this year. This means Qualcomm would be losing a lot of business thanks to this expansion.

Qualcomm and Huawei are also competing in the field of Internet of Things and 5G connectivity. Huawei is not the only company reducing its reliance on external chip manufacturers. Apple and Samsung also make their own in-house solutions, with the South Korean giant reportedly working on the Exynos 9820, the SoC that is expected to be found in the Galaxy S10. This is not a good sign for Qualcomm.

To put things in perspective, picture this; Huawei was once one of the key customers of Qualcomm, and now it is the company’s biggest rival.