HTC U12+’s Android Pie Update Available in the US 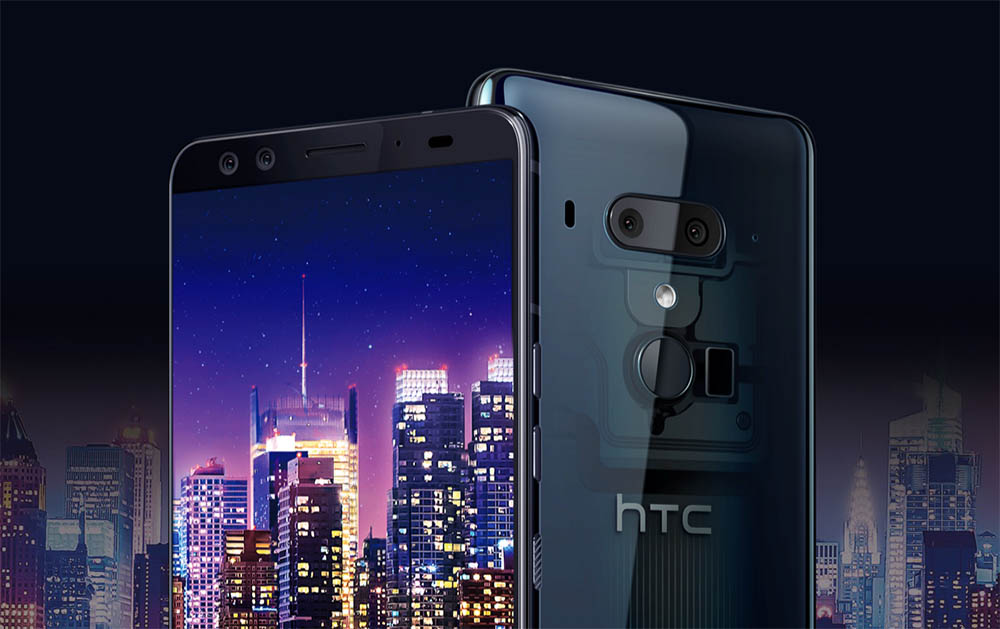 The HTC U12+ is one of the Taiwanese smartphone maker's better devices. It came with all the bells and whistles of a modern-day flagship and still somehow managed to not sell a lot. I won't rag on HTC for its erratic deployment of software updates. The dying smartphone maker has a lot on its platter, and it is understandable, to an extent, why they're so spotty with their updates. Last month, the HTC U11 series began receiving its much-awaited Android Pie update in Taiwan. The company even posted a roadmap for the update rollout which stated that the U12+ would begin receiving Android Pie mid-June. Here we are at the tail end of August, and it's finally happening. 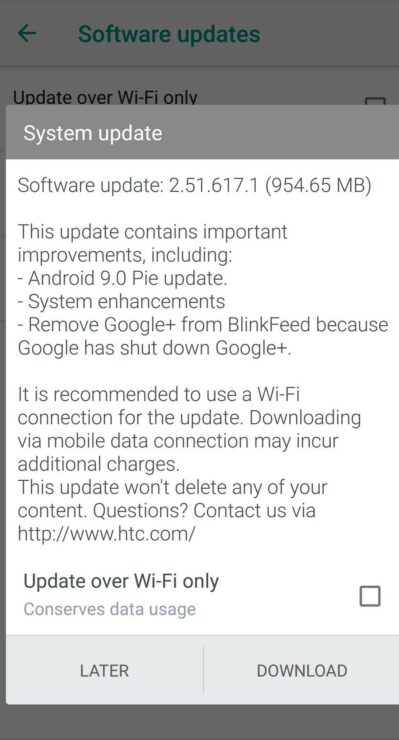 The Android Pie build for the HTC U12+ bears build number 2.51.617.1 and weighs in at around a gigabyte. The changelog isn't very descriptive and just says it's upgrading the OS to 9.0 Pie and that it brings some system enhancements. Google+ and BlinkFeed are also getting the axe since the latter doesn't exist anymore. Lastly, the update is bundled with the July 2019 security patches. You should receive the update soon OTA. If you haven't, head over to Settings> Software Update> and tap on Check for Updates to trigger it manually.

Considering that HTC is well behind schedule according to their roadmap, it wouldn't be surprising if some devices receive the Pie update well after Android Q is out and about. As mentioned earlier, the U11 did technically began receiving its update earlier last month. However, some users had reported that their phones didn't work after the update. Entering their pattern or PIN code to unlock the phone resulted in an error promoting HTC to pull the update. After pausing the update, HTC finally began deploying Android Pie to the HTC U11 again. People in Europe have reported receiving the update on their devices. The update is slightly smaller than earlier, but the changelog is identical.