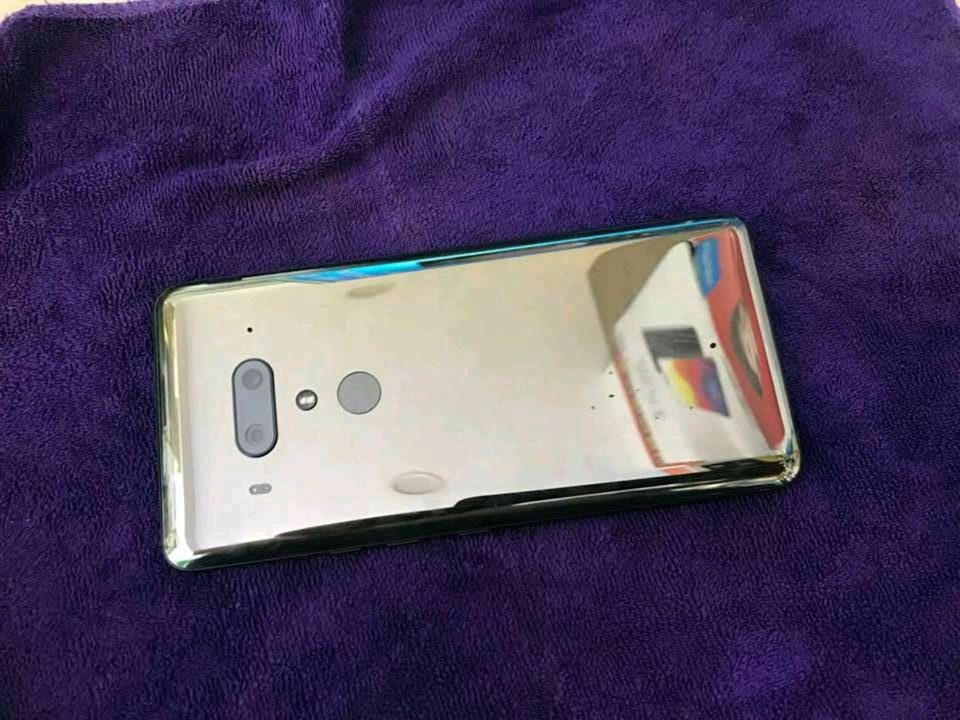 Over the past few days, a lot of details are surfacing for the HTC U12+. The smartphone will feature all high-end specifications expected from a flagship and launch at a time when HTC desperately needs a win. One standout feature for the HTC U12+ is its dual front camera, which is placed on the smartphone top bezel. Yes, you read that right. The HTC U12+ will be one rare Android flagship without a notch. Talking about cameras, today, some rear camera samples for the smartphone have come to light. Take a look below for more details.

Right now, we've got conflicting reports for what to expect on the HTC U12+'s rear camera. Some sources believe that the dual camera setup will carry a 16+16MP resolution. Others, expect it to be 16+12MP. Today's samples suggest that the smartphone will feature a 12+12MP rear camera setup, that sounds inadequate when compared to Android's hunger for specifications.

The images present modest camera performance for the HTC U12+, but also show the device's strengths. The smartphone's camera manages to balance out the overall color texture and maintains a reasonable amount of image sharpness. However, color reproduction can improve and when we consider minute details, the HTC U12+ does not impress.

Contrast isn't what you'd expect from a flagship smartphone either but the U12+ does quite well in indoor scenarios. Of course, a concrete conclusion in this area can only be reached once we've got some low light samples as well. After all, low light performance often makes or breaks a high-end mobile gadget.

In terms of specifications, the HTC U12+ will carry all the pre-requisites for a 2018 flagship smartphone classification. Qualcomm's Snapdragon 845 and 4/6GB of RAM combined with 64/128GB internal storage will make it on the device. Thoughts? Let us know what you think in the comments section below and stay tuned. We'll keep you updated on the latest.