HTC U11, U12+ to Get Android Pie Starting This Month 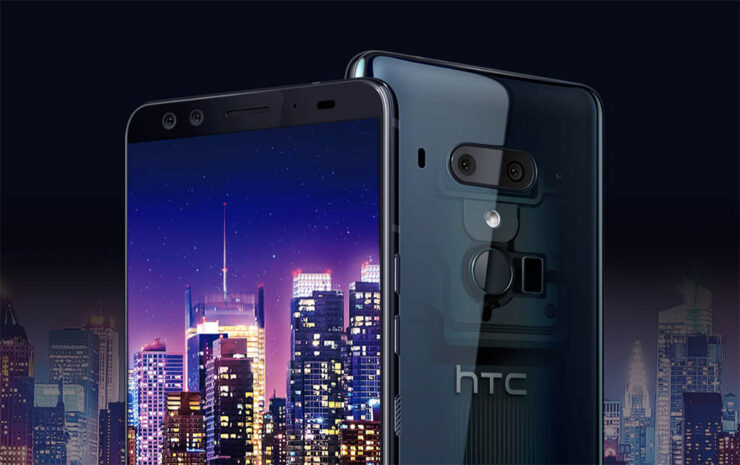 Even though Android Pie has been out since August of 2018, a good chunk of Android devices are yet to receive it. While the likes of OnePlus, Nokia and Samsung try and push the update out to their new devices, a lot of OEMs have no qualms leaving their devices on an older version of the operating system. HTC happens to be a part of the latter as the company has had a horrible track record of deploying timely updates for their devices. Today, however, HTC shed some light about their Android Pie roadmap via Twitter.

We want to share the release schedule of the Android Pie updates for #HTC smartphones. Please note, certain regions & carrier deployment may affect these dates. U11 rollout will begin late May, 2019; U11+ will begin late June, 2019; U12+ will begin mid-June, 2019. Thank you pic.twitter.com/eyeCdX5qWm

HTC announced dates for the Android Pie updates on HTC U12+, HTC U11, and HTC U11+. It appears that these are the only devices in the company’s lineup which are confirmed to get this long overdue update. HTC did promise software support for the above devices, so the announcement comes as no surprise.

The HTC U11 will get the first Android Pie update later this month followed by the U12+ and U11+, which will get their slice of the Pie sometime in June. It is interesting that HTC chose to update the older U11 before the latest U12+. Regardless, making users who paid flagship-tier money wait over nine months for a major software upgrade is unacceptable.

It is understandable, to a certain degree, that HTC's smartphone division isn't doing particularly well. One can't possibly expect a failing company to churn out lightning-quick updates for their devices. But on the flipside, LG's smartphone arm ain't looking so hot either, but the company has been much better off compared to HTC, at least when it comes to software upgrades and security patches.