HTC U12 Plus Pricing Revised and Should Be Available in Just the 6GB RAM Variant, According to Specs Leak 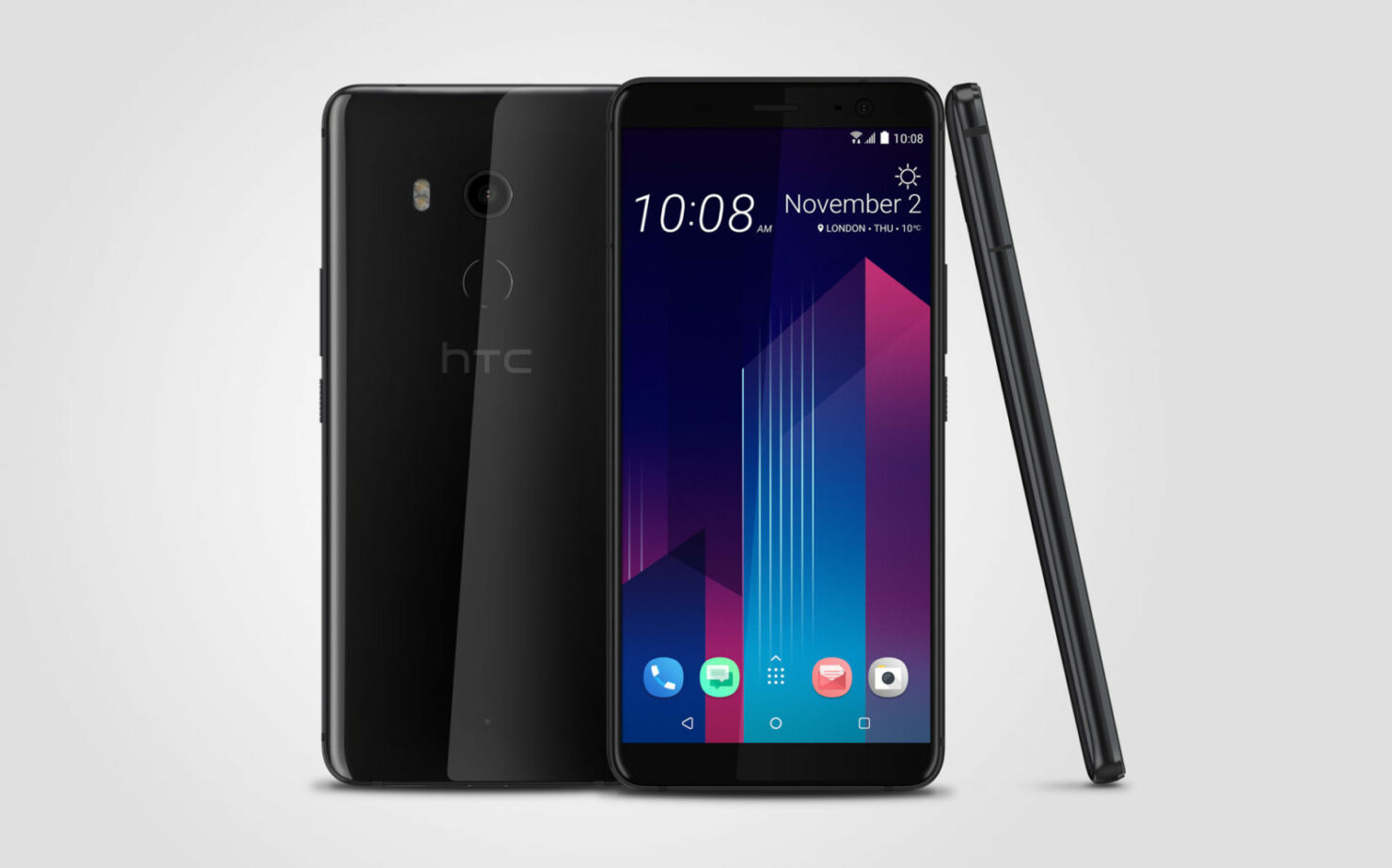 HTC’s upcoming flagship, U12 Plus will officially be released on May 23 but there is still cause for concern when it comes to the pricing details. According to the latest pricing leak, HTC is going to increase it and it is going to be sold in just the 6GB RAM models. It is possible that HTC will sell varied models in different markets but if you take a look at the price, you will know that the something is really off.

The specifications are still somewhat impressive and that is honestly saying much for a company like HTC. The U12 Plus will sport a 6.0-inch display with a resolution of 2880 by 1440. The aspect ratio would be 18:9 though we do not believe that the display technology used is going to be OLED. The phone will be powered by Qualcomm’s Snapdragon 845 which is made using the advanced 10nm LPP process.

It features the Kryo 385 architecture and an eight-core design, with the highest clock speed rated to run at 2.80GHz. The GPU is an Adreno 630 and it is paired with 6GB LPDDR4X memory plus UFS 2.1 of flash memory.

There is a dual camera setup on the back (12MP + 16MP). However, some leaks have reported that the phone will also have a dual-camera setup on the front with the 8MP + 8MP configuration. HTC U12 Plus will also have a decent battery capacity of 3,420 mAh and will provide IP68 certification to protect itself against water and dust. The phone will run Android 8.1 Oreo out of the box with a fingerprint sensor on the back and squeezable sides, thanks to Sense Edge

The phone will reportedly be available in both single and dual sim versions and will provide support for wireless charging. With all these changes and impressive hardware specifications detailed, do you think the price is justified? Tell us down in the comments.