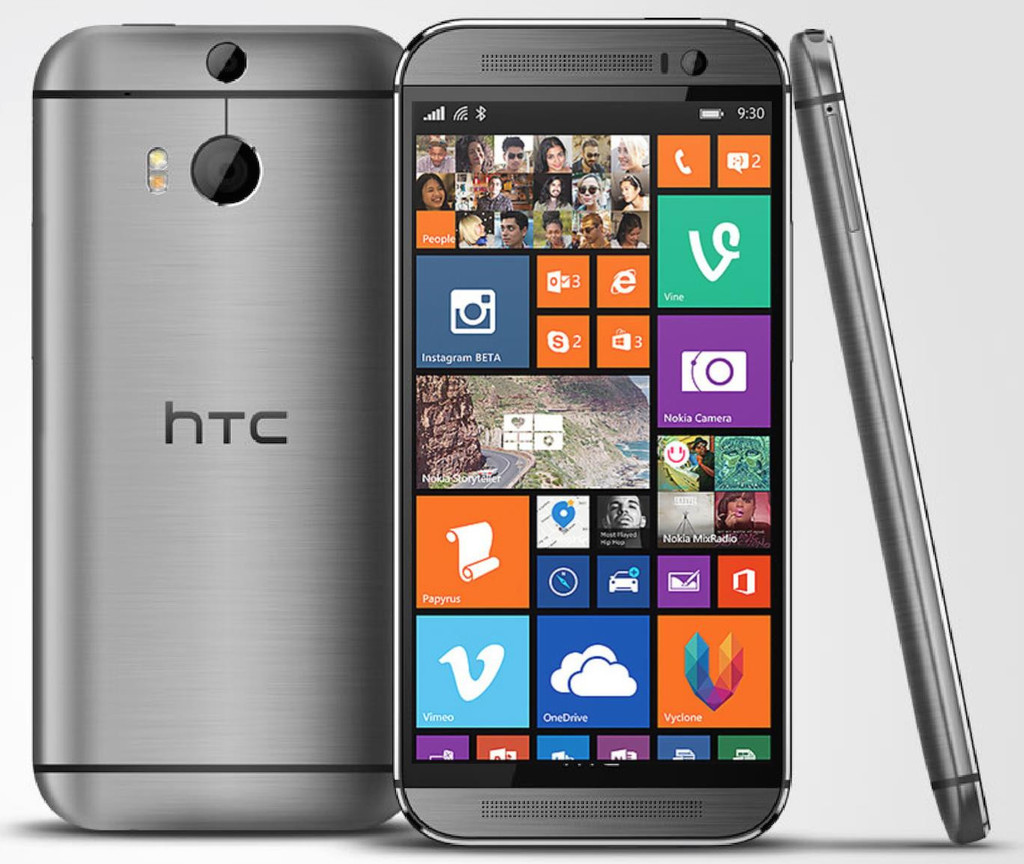 HTC One M8 was the company’s premium phones and came running in both Android and Windows. Now, the Windows 8.1 version carries a price tag of just $100, so go give this deal a look.

HTC One M8 Windows 8.1 Variant With 32GB Internal Storage Carries A Price Of Just $100 – Get A Free Otterbox Case As Well

Daily Steals is known for putting up great deals for previous generation smartphones, and if current flagship devices are unable to meet your budget, then you can definitely save a lot of money in the process and invest in a previous generation flagship smartphone. HTC One M8 comes with 32GB of internal storage and you can expand this storage through the use of a MicroSD storage card slot, which has a maximum support capacity of 128GB.

If you wanted to know the LTE band compatibility of the device, then those details have been provided below: 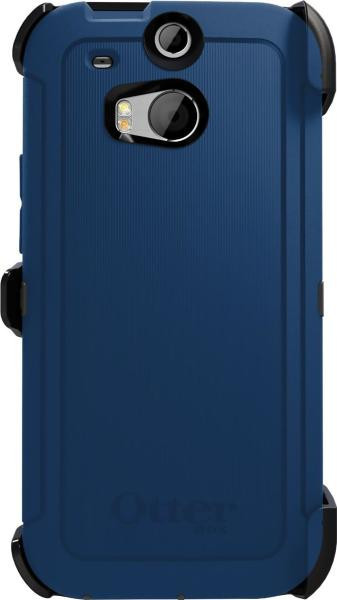 The smartphone itself features a 5-inch Super LCD 3 display with a crisp resolution of 1080p and 2GB of RAM. HTC packed in a dual 4MP camera sensors at the rear side of the smartphone to deliver a nice little 3D effect, and now we finally we the fruits of the company’s efforts being incorporated into devices like Huawei P9 and LG G5. With a Snapdragon 801 SoC and a 2,600mAh battery, you should be able to rake out significant battery life from the handset, but here’s the thing that might compel you to purchase the device. 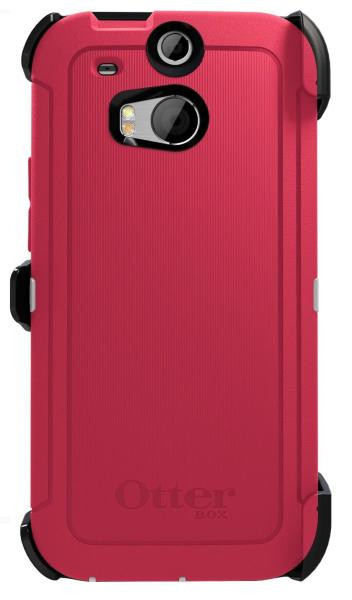 Apart from carrying a price of $100, this HTC One M8 deal will also grant you an Otterbox case in three different flavors and we all know that Otterbox is definitely no stranger when it comes to producing smartphone cases that are built to last and protect your smartphone from those unforgiving drops on the hard pavement. The available colors of the smartphone have been listed below:

Would you guys invest in a Windows 8.1 powered HTC One M8 for just a $100 bill? Let us know your thoughts right away.