HTC has replaced its flagship for the year with HTC M9 that comes fully loaded with all the features that M8 users can hope for. However, HTC has confirmed its HTC One M8 model to be upgraded with two of the most wanted features, the Sense 7 UI and Androids update to the latest 5.1 firmware. Both of these features will be debuted in August. So all those users who did not update their One M8 models to M9, are advised to wait a little longer to benefit from Sense 7 and Android Lollipop 5.1 update. 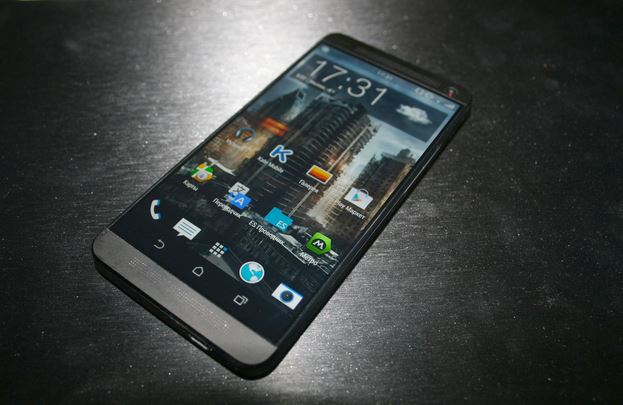 The news was confirmed on Twitter by HTC UK that said, "The HTC One M8 will have a Software Update for Android Version 5.1 and Sense 7 in August 2015." Previously, the HTC One M8 was updated to Lollipop in January that brought with it enhanced Material Design features and updated applications. Some of the new features include Notification Cards on lock screen, improved privacy and enhanced search privileges.

HTC One M8 To Get Sense 7 UI And Lollipop 5.1 Update In August

HTC One M8's update to the Lollipop 5.1 firmware will bring stability, enhanced functionality and performance improvements under the hood. An important addition will include HD voice on supported devices along with device protection. initially, the Android 5.1 upgrade started rolling out in March and a little late for HTC One M8 as of now. Lets talk about what HTC has in store for the upcoming update.

Sense 7 is packed with new features for HTC One M8 users, not to forget a smart launcher. The Smart Launcher displays preferred applications according to the location you're in. The Sense 7 will bring joy to One M8 smartphone holders as HTC has supported new theme app and fonts, colors or other visual elements can also be customized. Along with enhanced UI, HTC has introduced 'Morning Bundles' which are packed with news categories and a person's to-do list for the day. Morning Bundles are a great deal but as time goes, the preference shifts to Restaurant Bundles. the Restaurant Bundles are responsible to locate nearby places to eat and their menus. 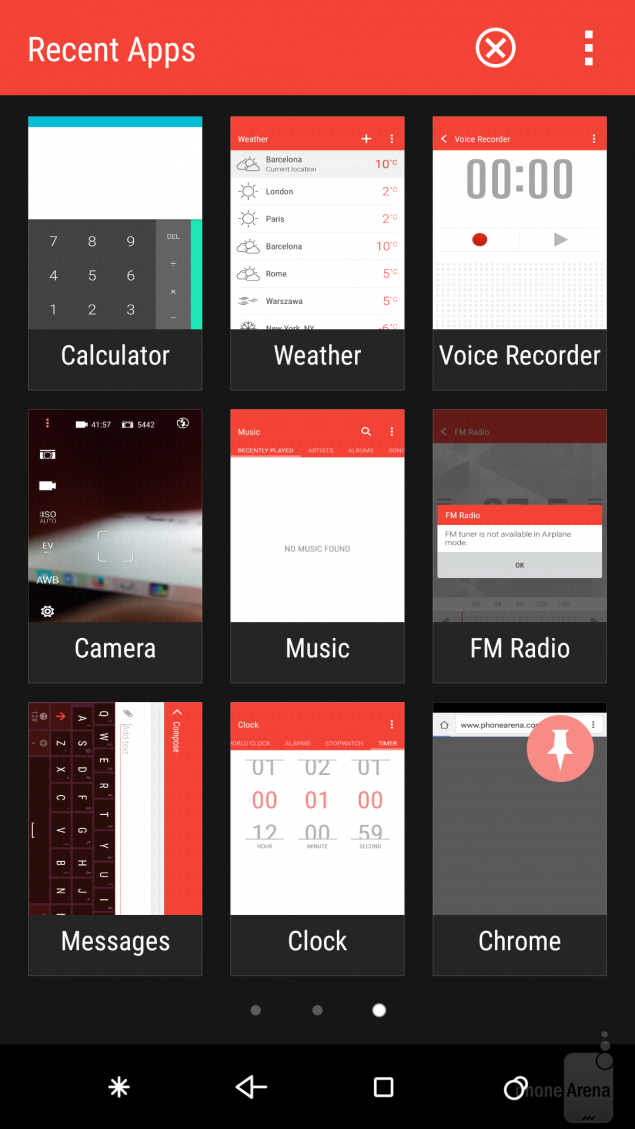 Sense 6 and Sense 7 has minimal visual difference but the newer version corresponds to the Material Design better than the last gen version. We sure hope that M8 users will be joyed to see the change but as for now, a little wait till August will do no harm. As for now, lets hope HTC keeps to its word for the arrival of the Sense 7 and Android Lollipop 5.2 update. Do let us know i the comments, how you like the addition of Sense 7 in the HTC One M8.