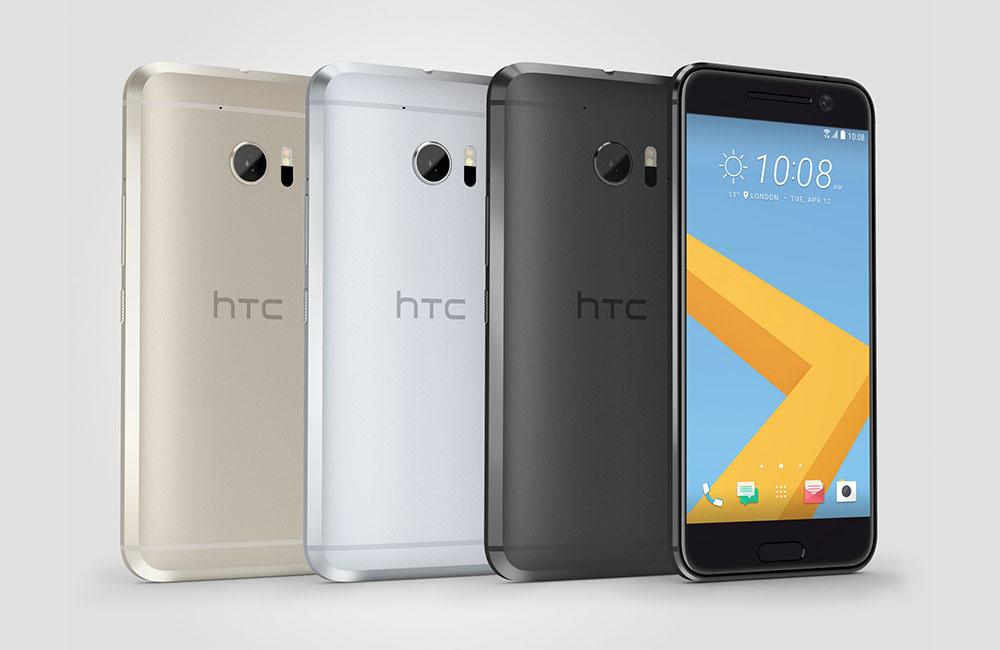 The announcement of the latest HTC U Ultra and U Play must have given critics something to ponder about regarding the company’s ‘One’ smartphone lineup. It’s not that the HTC 10 was a terrible smartphone; it featured proper and balanced features for a 2016 flagship device, but the company’s lack of marketing penetration has been criticized immensely compared to the likes of Apple and Samsung. However, the announcement of the latest phones does not mean that the company is giving up on its flagship brand.

To be honest, the announcement of the latest HTC phones have appeared at an odd time and we were actually expecting the high-end smartphone to be outfitted with a Snapdragon 835 rather than a Snapdragon 821. This would actually give cause to HTC to give up the One lineup once and for all. Now, according to CNET, a person close to the matter states the following about HTC’s decision on continuing its One lineup:

“All options are on the table for the One line.” 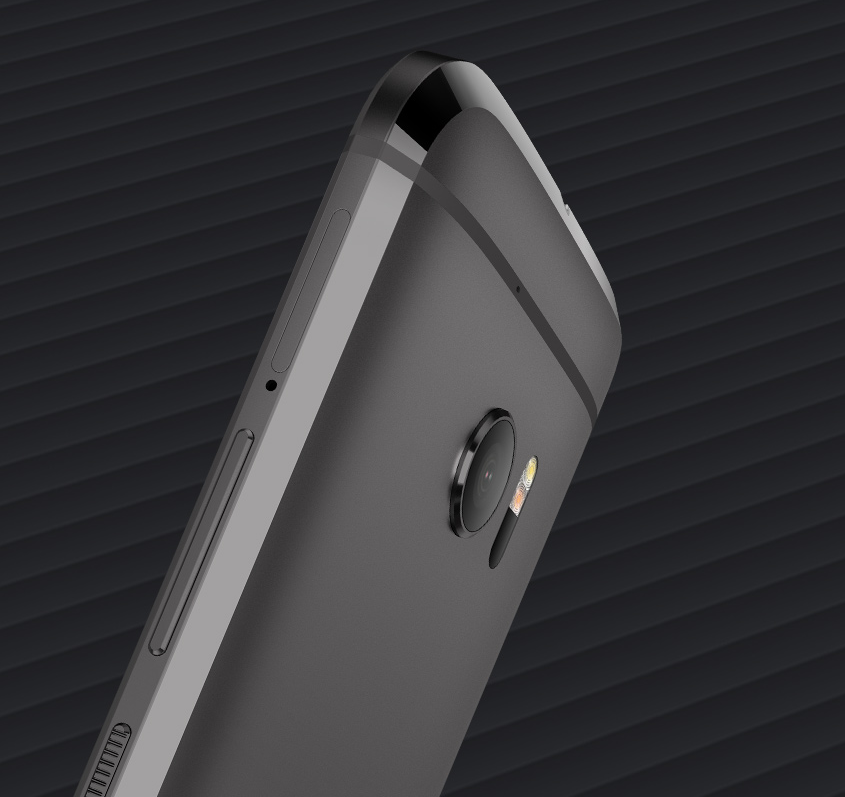 HTC has yet to comment on when the flagship offering is going to be announced, and we don’t think it is going to be during the MWC 2017 trade, although that would have been a much better option in our opinion. Still, you have to take a look at the timings of the flagship. It is possible that the upcoming HTC flagship is announced during the second half of 2017, but the manufacturer is going to have to keep an open mind regarding its pricing. Its phone are no doubt great, but when there are cheaper alternatives to choose from, you are obviously going to be seeking those out.

Are you guys still waiting to see a HTC flagship down the road? Let us know your thoughts right away.