HTC launched the One M9's slightly larger version, the HTC One M9 Plus today in China. The device follows a nearly identical design as the One M9, but comes with slight differences on board, in terms of design and specifications. Sadly, for HTC users, the device is for China exclusively, so all those hoping to get their hands on it at home are out of luck this time. But that doesn't stop us from taking an initial look at the device and seeing whether it holds it ground against the Snapdragon 810 powered flagship launched by the company last month at the MWC. 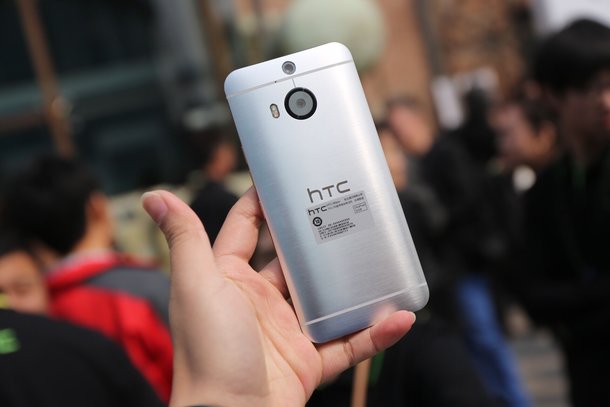 The HTC One M9 Plus Analyzed - How Different Is The One M9's Slightly Larger Companion? 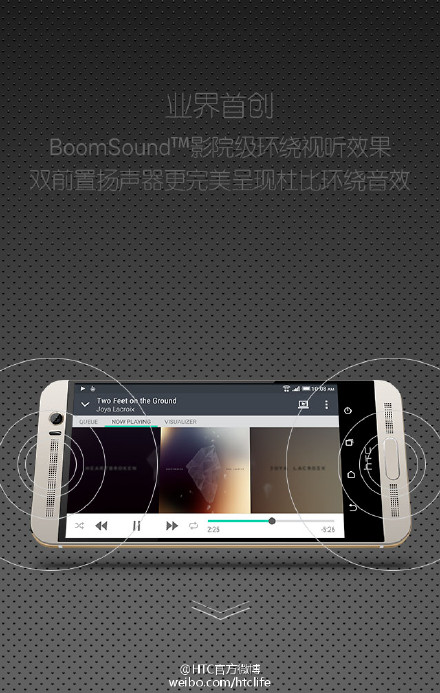 HTC Fingerprint sensor on the One M9 Plus comes with support for the Ali Pay Mobile payments system in China, that makes the One M9 Plus uniquely suited for that corner of the world. HTC's also brought back the One M8's dual camera on the One M9 Plus, with a resolution of 20 MP for the main camera. And while that's all well and good, what interests us more is the processor coming on the One M9 Plus. The device has been equipped with the MediaTek MT6795, which is the company's octa core processor, designed for high end devices. 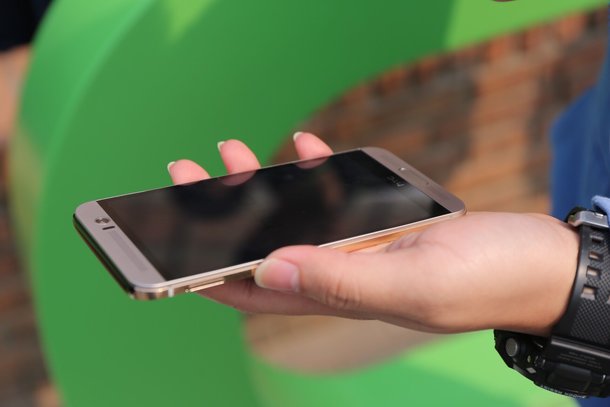 While the MT6795 is an octa core SoC, when compared to the HTC One M9's Snapdragon 810 it still manages to fall short in several aspects. The first of these is the fact that the MT6795 comes equipped with eight Cortex A53 cores, which do pack a powerful punch, but when compared to the Cortex A57 found on the Snapdragon 810 do end up faring slightly worse. It also comes with 4K support for video record and playback, and can record slo mo videos at 480fps at 1080p, which isn't that much really when compared to other offerings on the market. The MT6795 also comes backed with 3GB of LPDDR3 RAM and 32 GB of internal storage, which should prove to be sufficient for most users. Screen resolution for the One M9 Plus is Quad HD at 2560 x 1440. 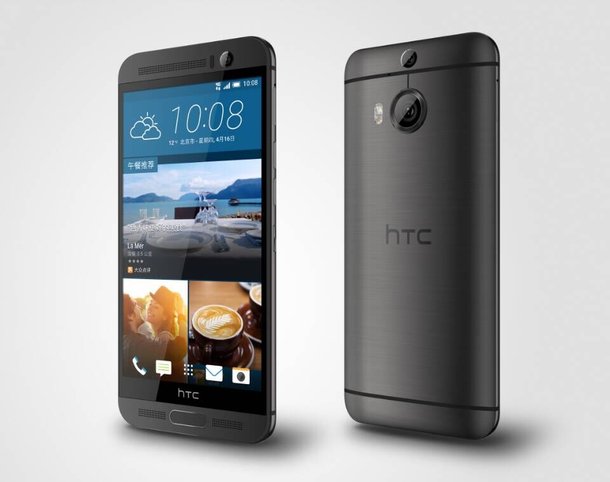 The HTC One M9 Plus sounds like a device that's focused more on aesthetics, user interaction and multimedia than overall performance it seems. And while the MediaTek MT6795 SoC under its belly should prove sufficient for most users, it shouldn't fare too well for long term use given the advancements in core architecture and processor performance these days. Design wise HTC's stuck to what it knows and for the device dubbed as the One M9 Plus, that's the way it really should be. The 5.2 inch screen also offers an incremental upgrade over its predecessor, so there's no incentive for users to upgrade for screen size either. Like HTC's latest offering? Let us know what you think in the comments section.

Should The One M9 Be The Device For Your Wallet? Camera Samples Present Mixed Opinions