HTC was a company that seemed to be taking the exact opposite approach towards photography on the smartphone. The company's UltraPixel camera on the One M8 had the lowest resolution for rear cameras on a flagship, claiming that the size of the pixel mattered more than the amount captured by the lens - hence the term UltraPixel. But market forces and consumer demand have led the comapny to abandon its rhetoric and this year's One M9 came with a top notch camera sensor of 20 MP. Problem solved right? After all, when it comes to the Android world, devices with top notch specifications generally end up faring well than their counterparts and HTC's One M9 should be no different.

But how well does the camera sensor perform overall in different types of situations? That is a question which should be on your mind if you're considering HTC's latest as your flagship upgrade. The 20 MP rear camera on the One M9 doesn't come with Optical Image Stablization, so you shouldn't expect it to have your back in 'shaky' situations. It does however come with 4K video support that is partly the courtesy of the Snapdragon 810 on board. Qualcomm's latest has been known for its good quality 4K native support, beating many in the industry (if there are any others) at it.

But that doesn't guarantee surefire high quality 4K video by any means. Camera results for the One M9, as you'll be able to see below also point out significant areas for improvement for HTC to improve on. The photos aren't all what you'd expect from a top tier flagship device and include many areas such as too much noise, poor color reproduction and poor low light results. So take a look at the images below, and let us know what you think in the comments section. The One M9's due to be released this month so stay tuned. 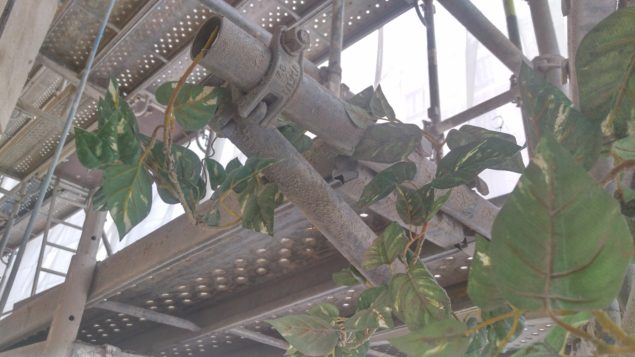 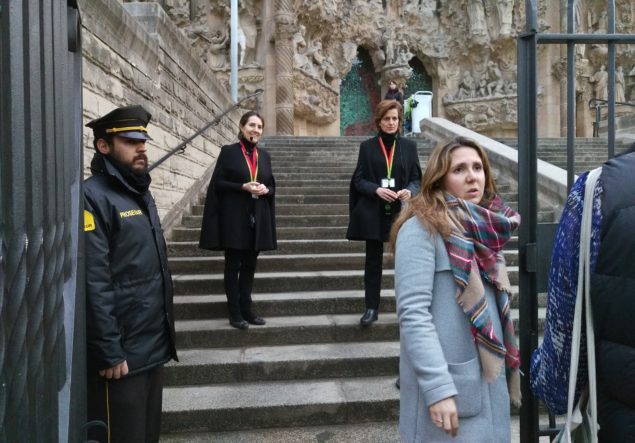 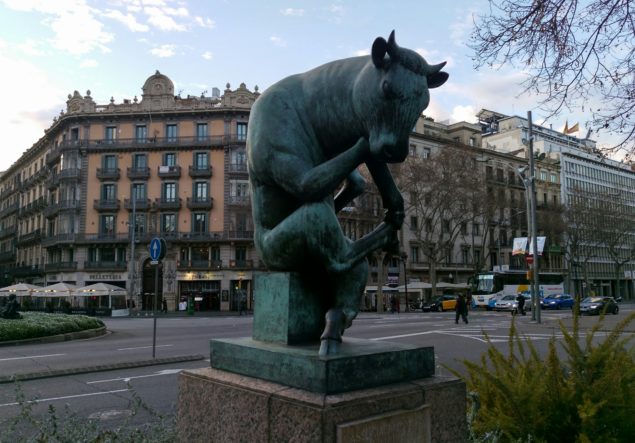 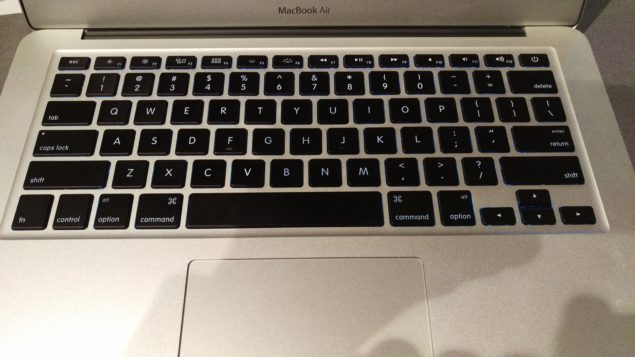 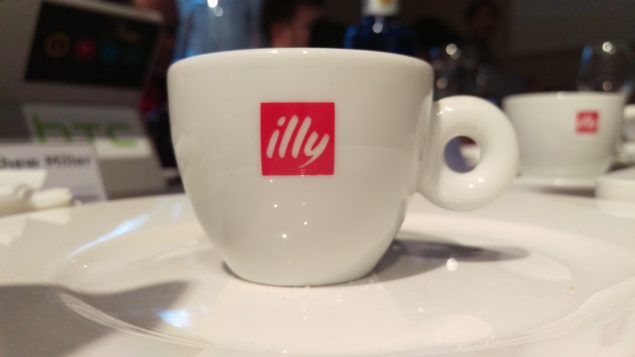 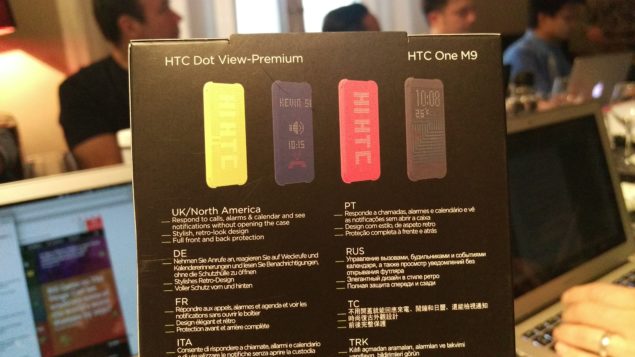 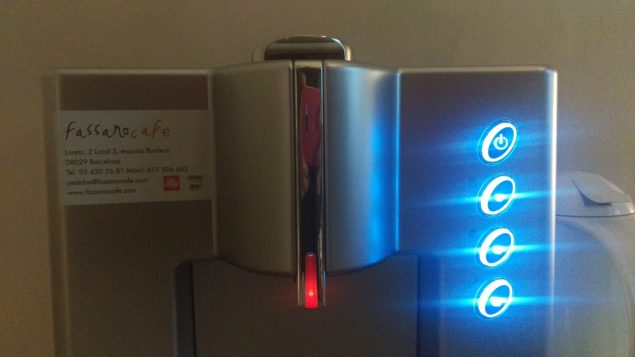 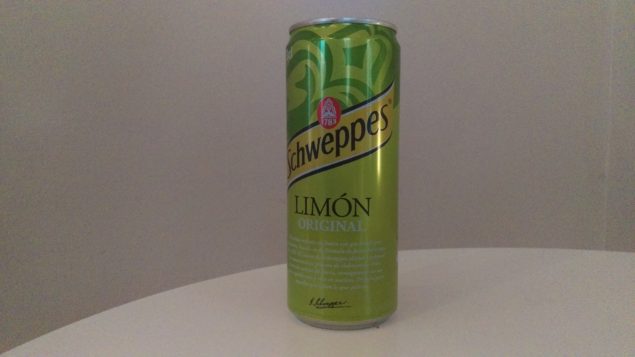 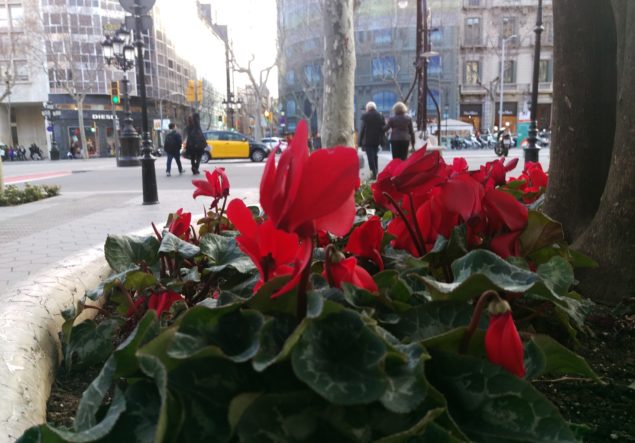 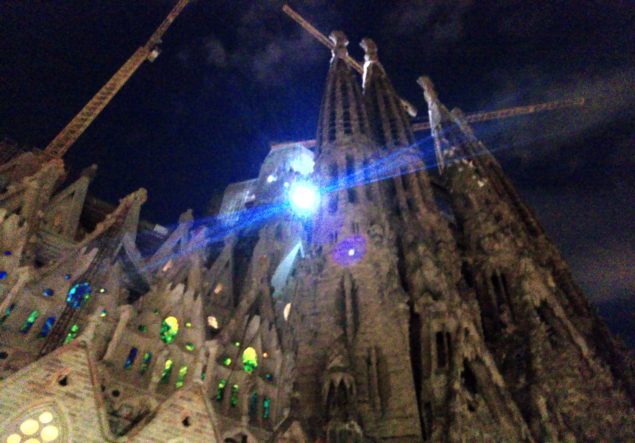 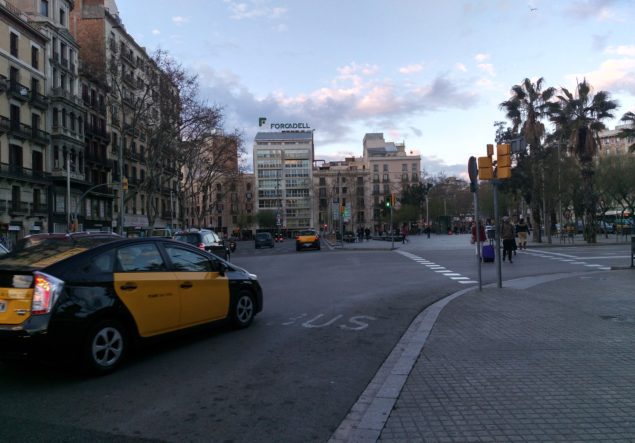 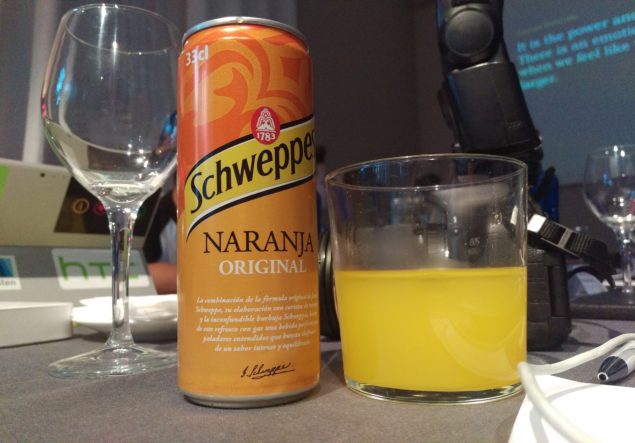 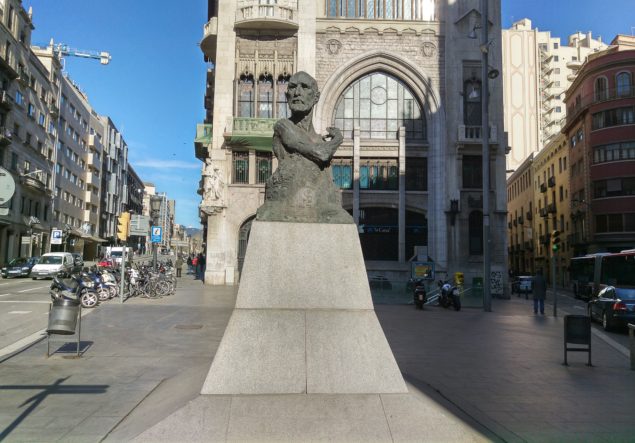 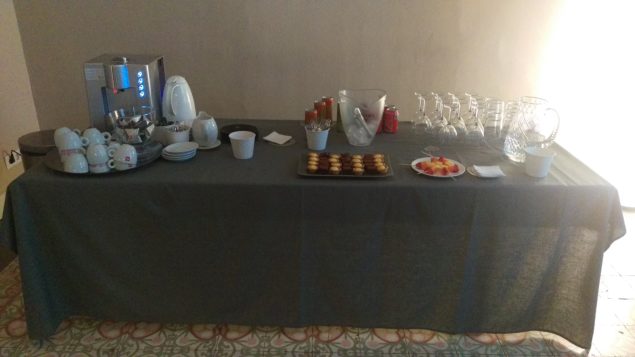 *A thank you to The Verge for the images.