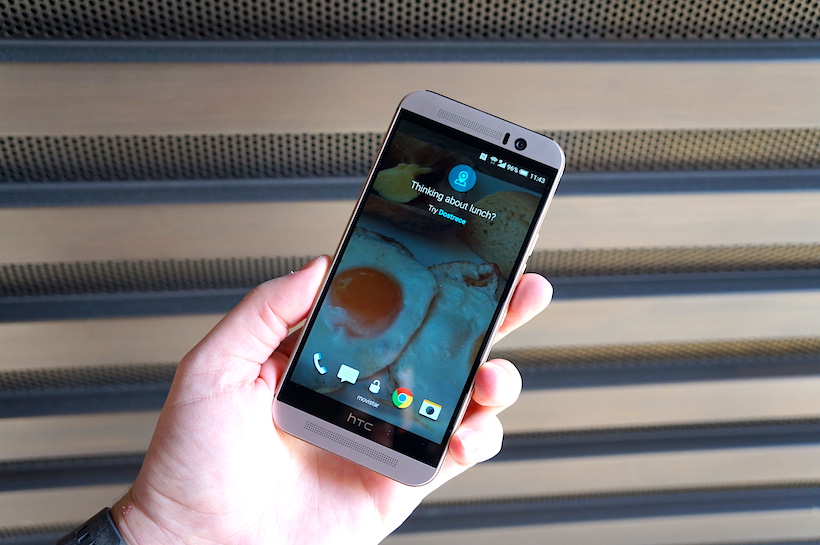 After a wait of months, HTC One M9's Sprint version is getting the taste of Android 7.0 Nougat. The carrier recently rolled out the Nougat update for Samsung's Galaxy S6 and Note5.

The news of HTC's One M9 getting Nougat surfaced after a Twitter user @TerinHuber tweeted the screenshot of the system update to a developer @LlabTooFeR. The update carries version number 4.27.651.4. It is 1.02GB in size and brings February’s security patches along with performance tweaks.

Android 8.0 Oreo Shows Up in October Android Distribution Chart At 0.2% While Nougat Climbs To 17.8%

As a general guideline for installing major updates on smartphones, we would like to advise the One M9 Sprint users to make sure their device is on a stable internet connection, preferably a Wi-Fi connection. Also, the update is quite big in size, so it is advisable to keep the phone plugged into the charger while the installation is underway.

The Nougat update brings along a variety of new feature aboard, such as Multi-Window and Split-Screen functionality, New emojis from Unicode 9.0, and Data Saver feature that allows users to make most out of the monthly data plan. Besides, Nougat also brings customizable Quick Settings, Reply within notification bar, and the "Clear All" button that lets users get rid of all the open apps at once.

HTC has not announced the update on ts official HTC One M9 support page yet. Interestingly, the company's Vice President of Product Management Mo Versi who usually tweets for every update - has also not tweeted about this one yet.

If you are the HTC One M9 user on Sprint network, then please keep a check on notifications. It is an OTA update, which means that is done in a phase-wise manner so there are chances that it could take some time to reach your handset, maybe a few days. So stay patient while waiting for the update to reach your device. Also, this could be the last major update for the HTC One M9 as the phone has passed the two-year update warranty mark.

RUU Update for HTC One M9:

In the meantime, you can let us know if you have received the update on your Sprint HTC One M9. Hit the comment section below to share your experience.