A new competitor is entering the market of smartwatches after a series of delays, HTC is finally planning to unveil a smart watch this coming march. It is expected to be released at the Mobile World Congress (MWC), 2015 in Barcelona where the world's largest smartphone makers Samsung electronic makers and Huawei technologies will also exhibit their top upcoming models. 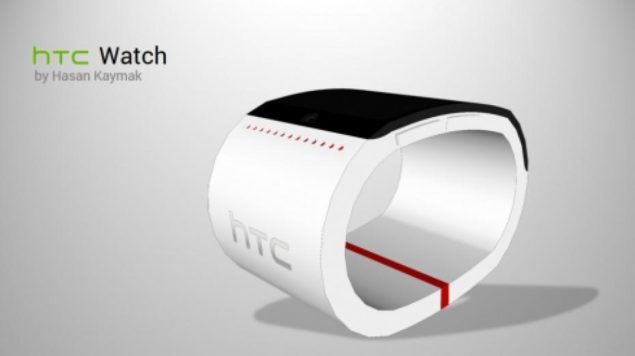 HTC's new wearable is said to be totally different from others on the current market.

The smartwatch and smartphone will be unveiled together

Along with that HTC also plans to disclose its new HTC one M9 smartphone which seems to be the newer version of HTC one. March 1st will reveal that what’s next by the Taiwanese Company. The smart watch features are still not known in detail and little has been revealed about its design and structure yet.

Regarding the form factor, HTC's new wearable will be "very different from anything currently on the market" and "HTC will work closely with other companies who have already done significant work in developing apps for activities such as fitness", according to HTC America’s head, Mackenzie.

The smartwatch by HTC will be tapping into the fitness tracking software of Under Armour.  In short the smartwach will link with Under Armour (UA) fitness service. Under Armour and HTC announced their partnership at the Consumer Electronic Show 2015 in Las Vegas.

"Mobile innovation has completely changed people's lives in recent years, making us more connected to our world than ever before. Now we want to help people be better connected with themselves. We want our products to meet the needs of every individual. Whether you're training for a personal best in your next half marathon, or you're a professional athlete honing your performance with a full training staff behind you."

“We’ve seen a lot of general purpose wearables come to market,” Drew Bamford, who heads the HTC Creative Labs, said in late 2014. “There’s not a strong reason to wear one every day. When we come to market with our product we want to make sure the product has a strong point of view and there is a really compelling reason to strap it on your wrist.”

Unexpectedly, HTC has been out from the league of the smartwatch producers however every original equipment manufacturer (OEM) Android companies has so far participated in the smartwatch race. HTC M9 is said to resemble the M8 when it comes to design and signs but in terms of features it is way beyond in the camera and audio tech. Its audio output includes the Dolby 5.1 software which makes it different from M8 . However according to an email received by the Bloomberg, HTC doesn't comment on the unreleased products.

However it's not known till now that which platform HTC is going to use but it seems obvious that it will go the same way as others i.e. Android system. Although other companies like Sony had tried using their own  OS but eventually they ended up using Android systems too and since HTC doesn't have their own system they are more likely to come this way. 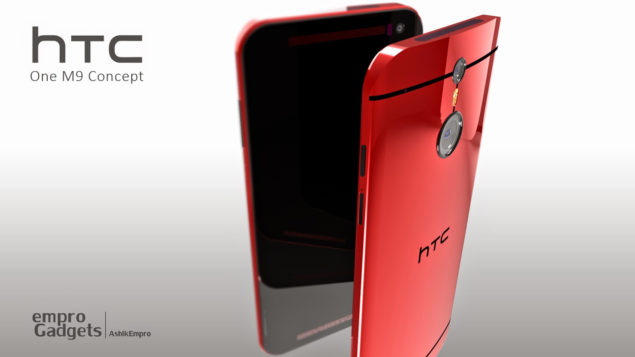 Rumors are that the new phone resembles last year’s HTC M8, which will prove beneficial for the company as they did quite a good job with that design. The M8 was quite popular among critics last year because of its Smart Sense custom user interface and its metal design. In addition to this the M9 will also have a powerful eight-core Qualcomm Snapdragon 810 processor with advanced video capabilities, UltraPixel based front camera and the Dolby 5.1 audio technology mentioned before.

This smartwatch is something to look for if it works out the same way as HTC's previous products. Hopefully its going to be released with complete availability and price details on March 1st in Barcelona MWC 2015.