By now, anyone keeping up with the smartphone news must have heard of a mid-range HTC smartphone hitting the market soon enough. Well guys, feast your eyes upon the new, unannounced as-of-yet, HTC Desire C! (courtesy: GSMArena) 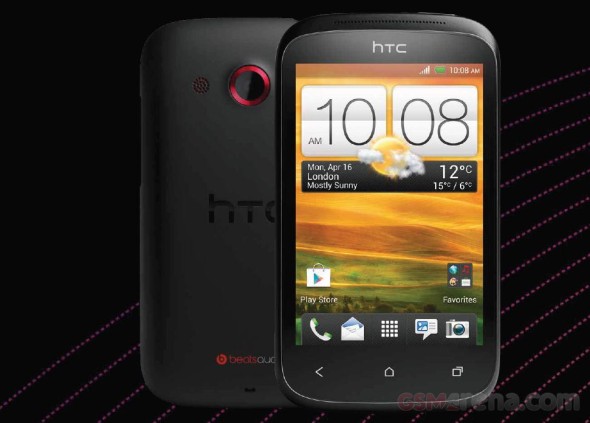 This phone as reported, was previously named HTC Wildfire C (which you can judge by its body design and looks), but recently, news on the internet was circulating about it being the new Desire, instead of Wildfire. This was confirmed by Vodafone Portugal which included it as "HTC Desire C" in its May catalog, although this has yet to be confirmed by its true creators.

Leaks that cover Desire C's specs show that this smartphone is targeted towards being an economical, yet efficient phone instead of being a technological monster. Here's what has been leaked for now:

And most important of all, this rather low spec device will be running on Android's Flagship iteration, the 4.0 Ice Cream Sandwich.Yep! That's true. After all these leaks, we expect that its announcement is just around the corner.

So, what do you expect from this new HTC formula. Will it work, or will it drown in the, already overflowing, sea of the smartphones?

Ming-Chi Kuo Parts Ways With KGI Securities, What’s Next For The Prolific Analyst?