HP To Xerox: You Left Us First So Don’t Play Hardball Now 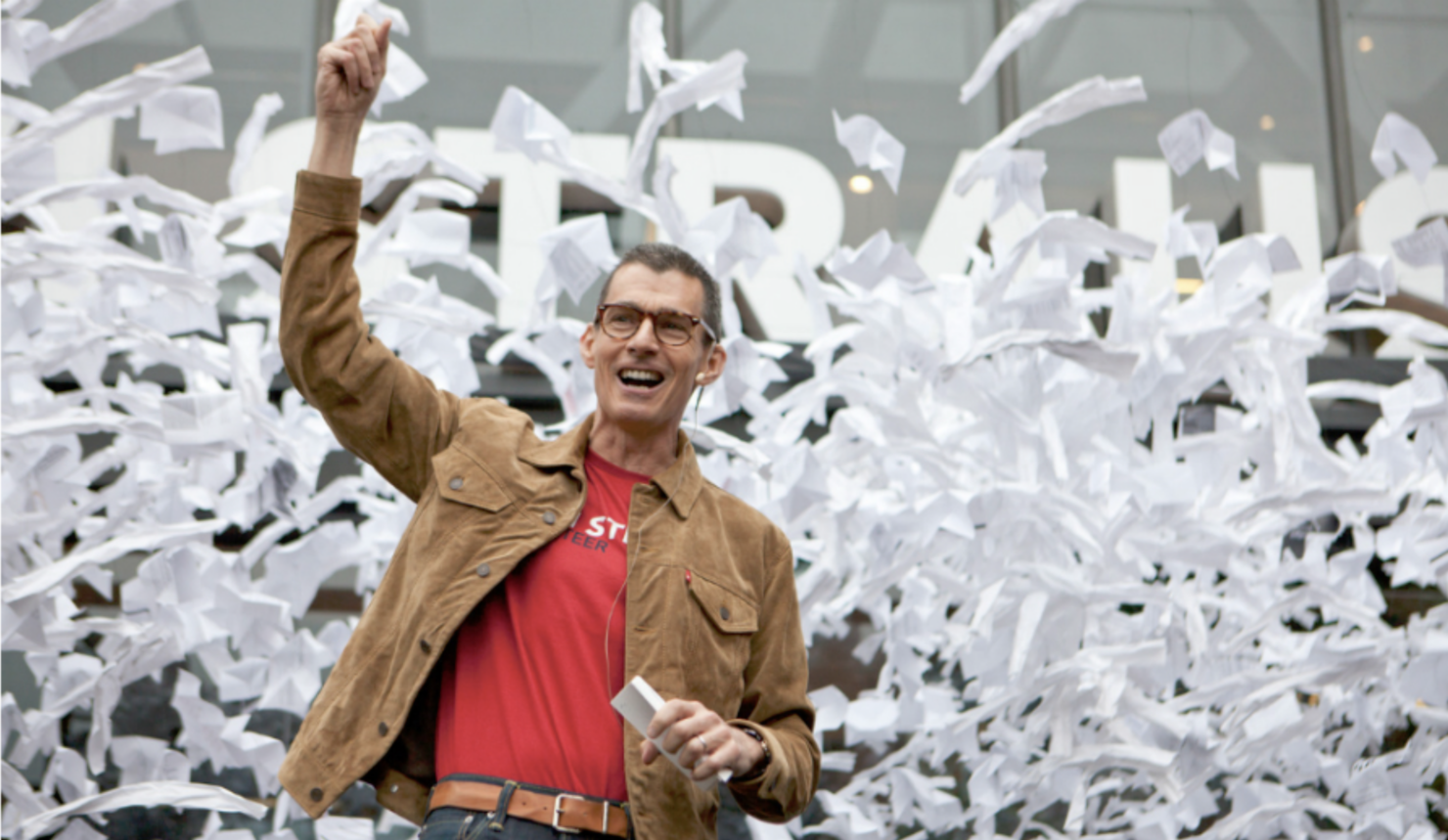 It ts attempts to convince HP Inc's management for a takeover, Xerox Holding Corp (NYSE:XRX), though CEO John Visentin. Mr. Visentin sent HP's management a strongly worded letter that stated Xerox's surprise at being rejected by HP (NYSE:HPQ). The letter further went to threaten HP's management by stating that if the directors do not accept Xerox's proposal, then the company will engage HP Inc's shareholders directly. Now, following its tradition of making statements on a Sunday, HP is out with its reply to Xerox. Take a look below for more details.

In his letter, Mr. Visentin raised several issues. These included surprise at HP's claim that Xerox's offer undervalues the company, castigation at HP's inability to open its books for due diligence and a threat to take the takeover offer directly to HP's board if the company does not open up its books for due diligence by the end of the day today. In their response today, HP CEO Mr. Enrique Lores and Chairman Mr. Chip Bergh have addressed all of Mr. Visentin's concerns in equally strong language.

HP(NYSE:HPQ) directly addresses Xerox's demand for due-diligence. The company states that Xerox's demand for diligence is unfounded since Xerox might not be able to raise the cash portion of its acquisition offer, and if it chooses to raise debt for the deal, then it will increase liabilities of the new company formed through an acquisition.

More importantly, HP has also revealed that when it requested Xerox for details regarding the deal's financing in August, Xerox (NYSE:XRX) chose to walk away. Therefore, the printer-manufacturer claims that Xerox's hardheaded, public approach "intent on forcing a potential combination" seeks to avoid these potential problems. 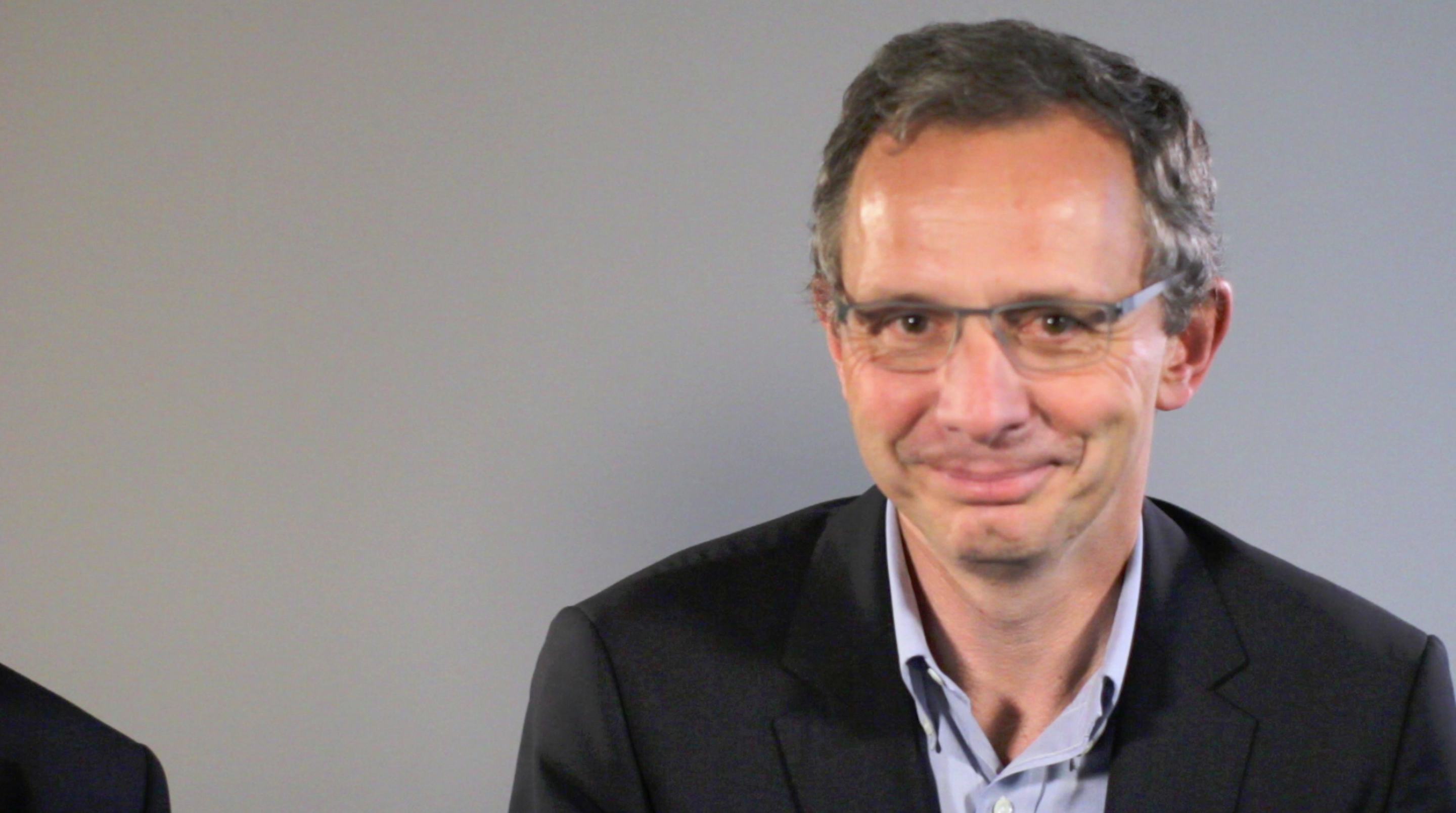 However, HP is still open to a deal provided that Xerox resolves HP's concerns with its short and long term business performance and trajectory. In fact, to solidify its argument, HP has stated that not only has Xerox (NYSE:XRX) consistently missed Wall Street estimates for quarterly performance but that it has also witnessed a drop in revenues and Total Contract Value (TCV). Additionally, HP states that Xerox's decision to exit the Fujifilm venture was short-sighted, as without it the company's has bleak future prospects.

HP (NYSE:HPQ) also rejects Xerox's claim of potential synergies from the merger, by stating that even if the synergies do occur, then they'll be of a much smaller scale than what Xerox envisions. Now that HP is out with its statement in the early hours of the day, we're wondering if Xerox will stick to its word and take the acquisition offer directly to HP's shareholders. While HP makes good points in its letter, it'd be better if the company, instead of stating that Xerox is 'undervaluing' it, simply gave all of us a true value of what it believes is its worth.