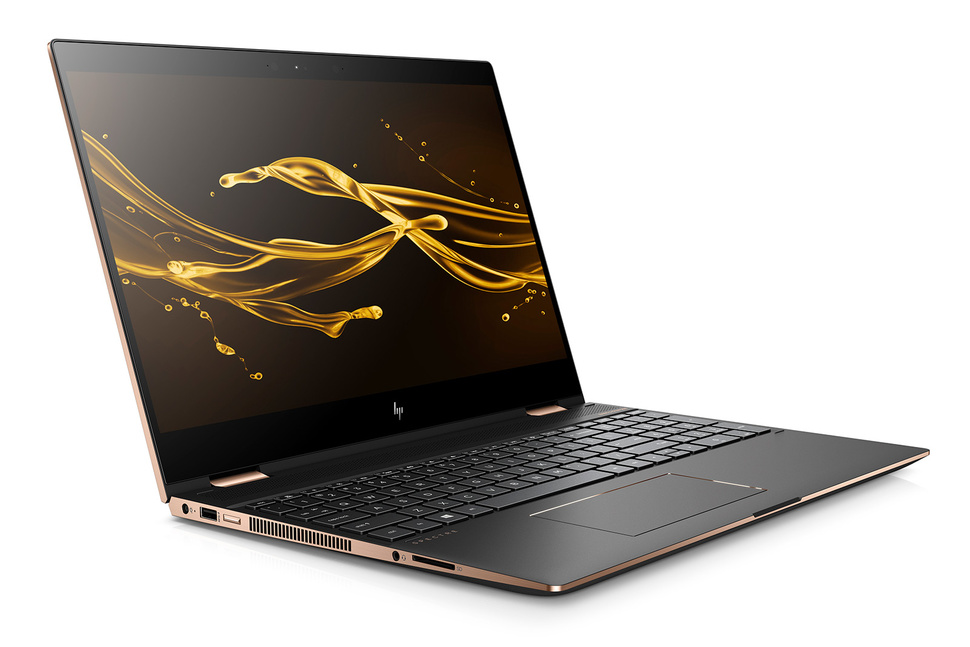 With the inception of Intel’s 8th-gen processors, gone are the days when you will have to see dual-core CPU solution on premium notebooks and hybrids. The HP Spectre 15 x360 gets this particular component and a bit more, which is why it is being marketed as the most powerful convertible that you will be able to get your hands on in the future.

The HP Spectre 15 x360 Will Be Able to Deliver up to 13.5 Hours of Battery Life and Can Also Be Paired With a Radeon RX Vega M GPU Solution

HP Spectre 15 x360 can be configured to run the latest 8th generation Intel Core quad-core processor, which can be partnered with either Radeon RX Vega M or Nvidia GeForce MX 150 graphics. There is not going to be a 1080p model; only a 4K display is going to be added to the entire configuration but here is the best part. 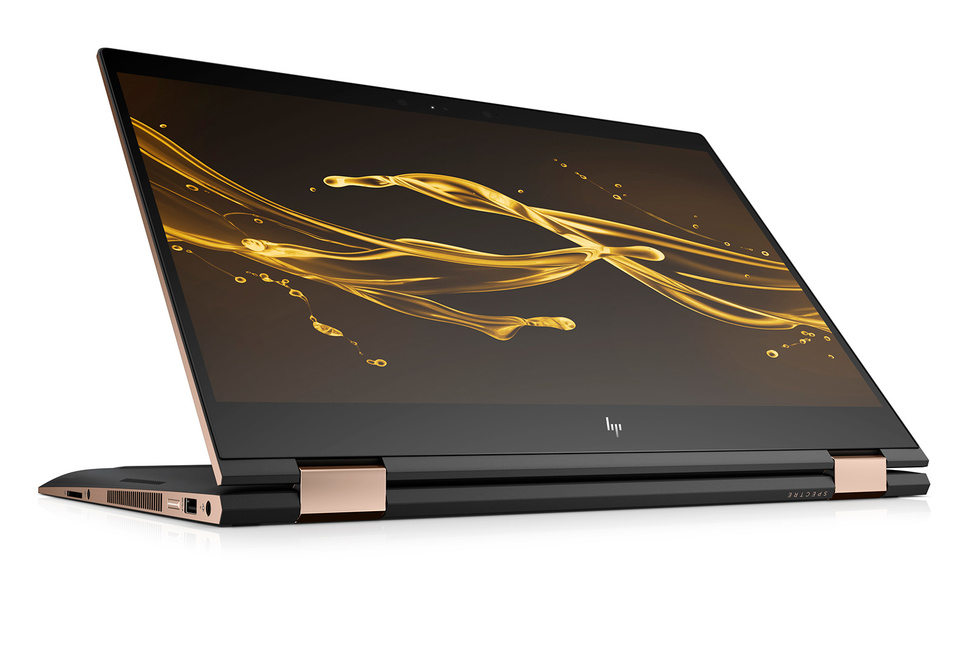 It's protected by a layer of Corning Gorilla Glass 4, so the display is safe from scratches. The 2-in-1 also supports HP's Tilt Pen stylus for drawing and touch input. For a machine of this size, you will not expect a large battery but the HP Spectre 15 x360 features a massive 84Wh cell but is slightly lower than the legal limit allowed on an airplane. The notebook also provides support for HP's Fast Charge technology and will get you back to 50 percent within 30 minutes. 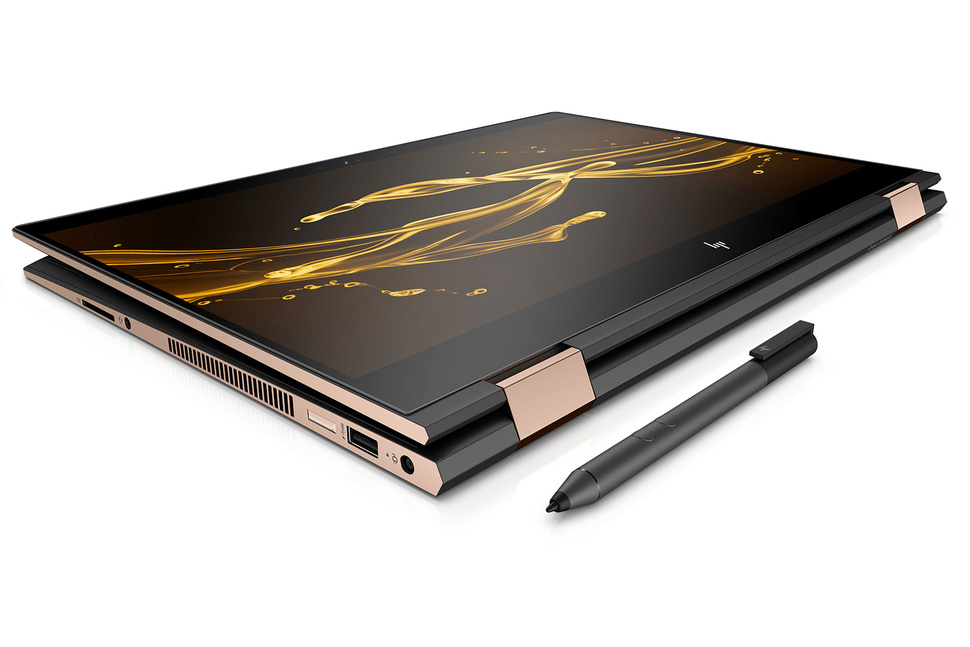 There is also Thunderbolt 3 support provided but it has not been detailed if each port provides support for 2 or 4 PCIe lanes. The more lanes, the more bandwidth you will have and that will ultimately mean better performance in the long run. The release date of the machine will commence from March 2018 and you will get to know all the configurations and models at that time.