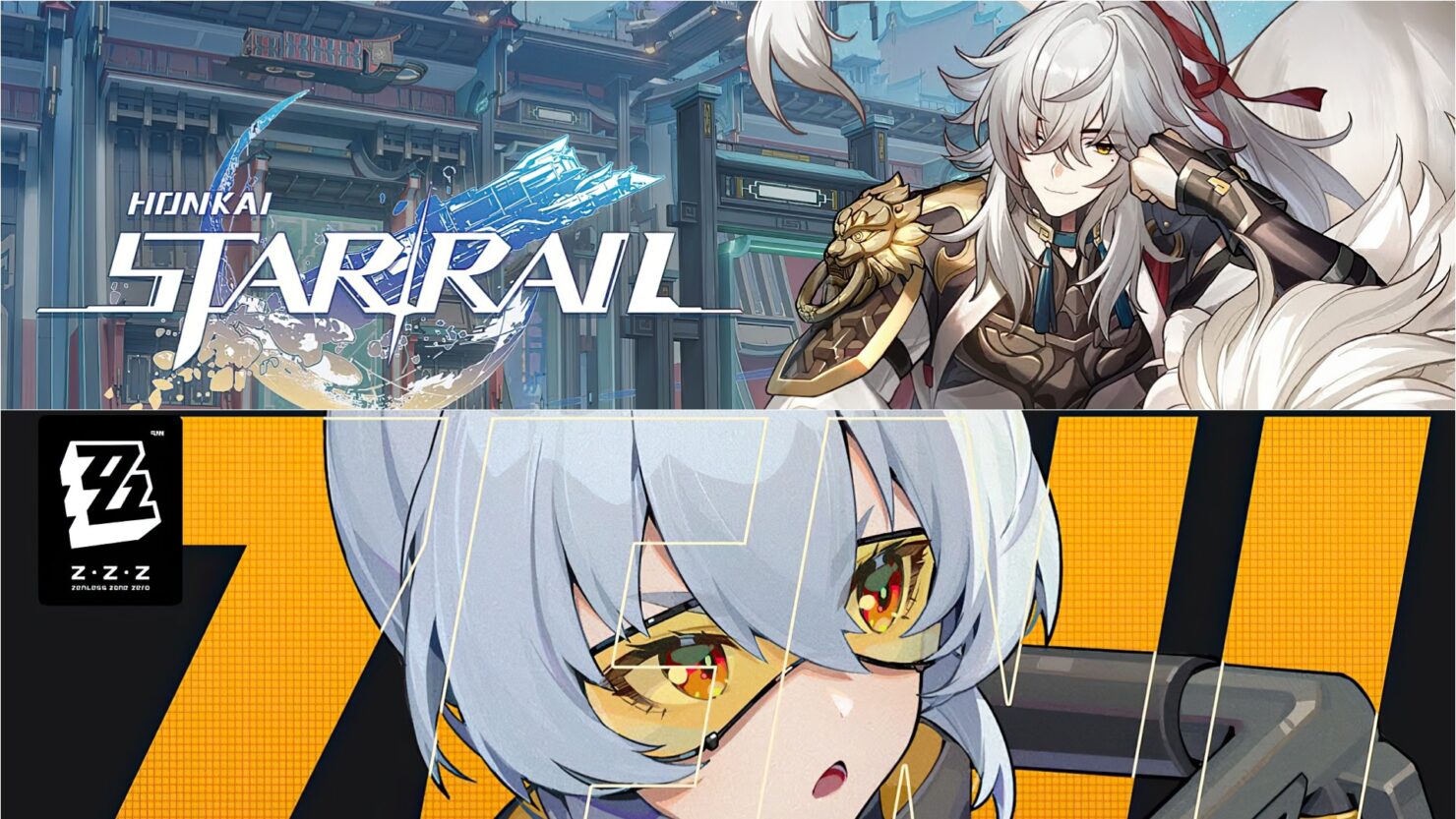 Chinese developer HoYoverse, previously known as miHoYo, rose to fame with the incredibly popular free-to-play game Genshin Impact. Even if this title keeps growing with new content and updates, the studio is also preparing other game launches such as Honkai: Star Rail and Zenless Zone Zero, both of which were shown at the Summer Game Fest yesterday.

Honkai: Star Rail stands apart from both Genshin Impact and Zenless Zone Zero in that it's not an action game. Here's the official description from HoYoverse.

Honkai: Star Rail invites global players to embark on an epic interstellar voyage to uncover a series of myths woven into the sci-fi story. Players will be boarding the Astral Express to travel through magnificent new worlds and meet with distinct companions. They'll work together to solve disputes revolving around the Stellaron. While staying true to the spiritual core of the Honkai franchise, this role-playing game incorporates a newcomer-friendly strategic turn-based combat system integrated with maze exploration, puzzle-solving, and instant action elements to provide a unique gameplay experience.In the latest trailer, Honkai: Star Rail not only highlights the numerous companions with unique battle styles and fascinating combo skills that players will be encountering during their journey through the stars, but also, for the very first time, provides a glimpse of the location –Xianzhou Luofu, a significant and exotic realm that players will be able to explore in the near future.

Zenless Zone Zero, on the other hand, is a fast-paced action game set in an urban fantasy world.

In the story setting, contemporary civilization has been destroyed by a supernatural disaster known as the Hollows. The last urban civilization –New Eridu –survived the apocalypse and managed to thrive by acquiring the technology to extract valuable resources out of the Hollows. Players will take the role of a Proxy, and join with a group of partnersto conquer unknown enemies and further unravel the mysteries of New Eridu. In this most recent Zenless Zone Zero trailer, this ARPG title showcases notable characters, new types of armed adversaries, and fluid, cinematic battle scenes to transport theaudience into a world full of danger and unknown.

HoYoverse said that Honkai: Star Rail is currently hosting another Closed Beta round that began on May 25th, while Zenless Zone Zero just opened up beta signups on the official site and will soon receive details on its Closed Beta schedule. Both games will be released first on PC and mobile, though if Genshin Impact is any indication, they'll eventually land on consoles as well.