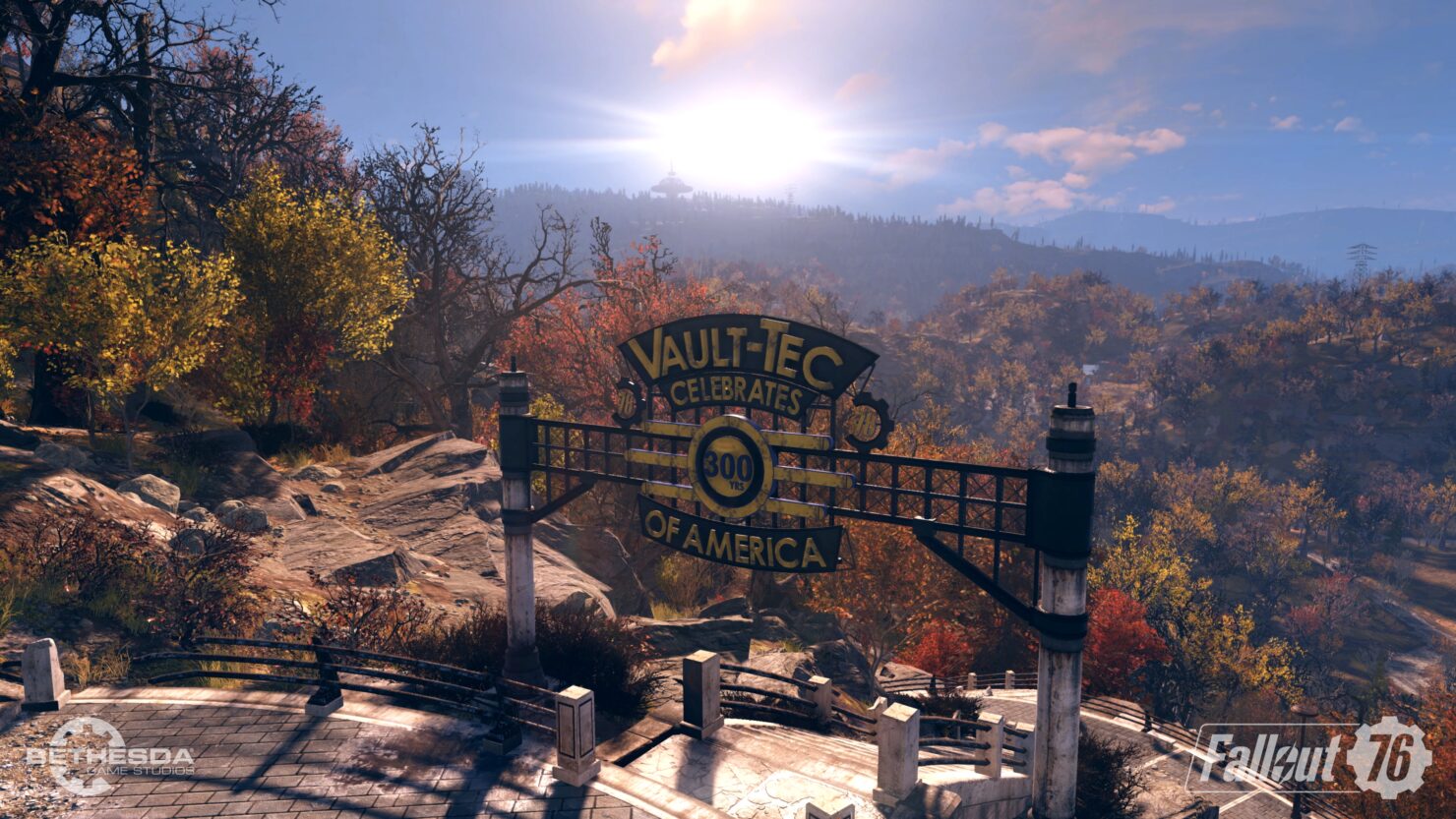 After taking the Industry Legend award at this year's Gamelab, Bethesda Game Studios Executive Producer was interviewed by several media outlets. Yesterday we reported on his interview with GameReactor, but he also talked with German website GameStar. After Todd Howard revealed the obstacles behind crossplay in Fallout 76, the interviewer asked him whether multiplayer would be integrated into all BGS games going forward, from a potential Fallout 5 to the already announced Elder Scrolls VI and Starfield. This was his reply:

For those games, we want to keep them as single player. That is what our focus is going to be. If they have some social aspect we haven't designed yet, you'll see. But we treat each of them each as their own thing.

The veteran programmer and game designer also tried to dispel the notion that Bethesda Game Studios is still using an old engine for some reason. He mentioned that they haven't used Gamebryo in over a decade, for instance, and there are several different parts that make up an engine anyway. Each game receives technological improvements; Fallout 76 sports a new renderer, a new lighting system and a new landscape generation tool, Starfield will get more changes and Elder Scrolls VI even more.

With regards to Fallout 76, due for release on November 14th, the improvements are widespread from hit detection to enemy AI.

We wanted every aspect to be better. From the graphics to how the controls work, the gunplay, enemy AI, overlapping quests. In Fallout 4 we tried so many new things and redid so many things we had before, we took our lessons in how you strike that balance going into Fallout 76. We improved the hit detection for Fallout 76, it feels much better but you won't notice unless you go back to Fallout 4 and compare those two games. There are a lot of things we redid for Fallout 76 that I don't know if the people will notice.

The game will also feature both handcrafted and "Radiant" quests, which will be delivered through robots, terminals, holotapes and other such means since there won't be any human NPCs.

Of course, the big addition of Fallout 76 is that it's fully multiplayer and online. Howard confirmed that there is a player trading system based on bottle caps, too, and it will be possible for players to drop items to their friends they can then pick up from the ground.