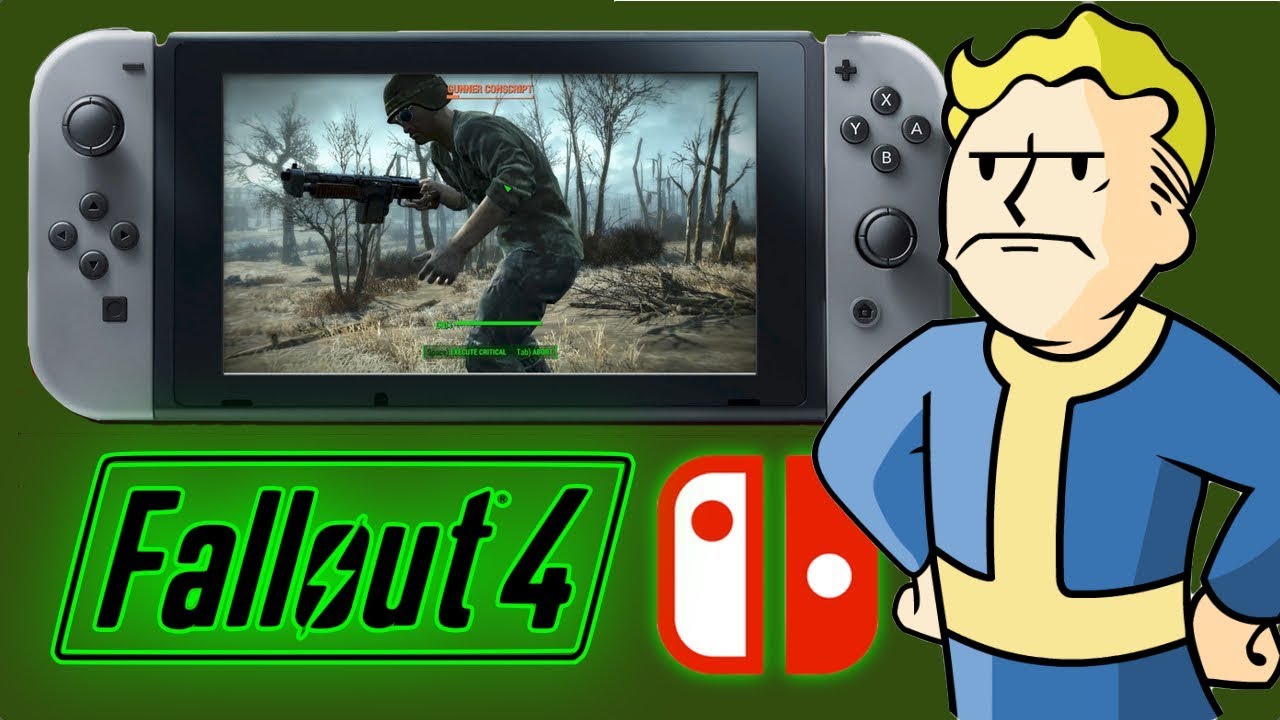 As you might recall, Elder Scrolls and Fallout Game Director Todd Howard was scheduled to receive the Industry Legend award at Gamelab and he did so a couple days ago.

Speaking to GameReactor in a video interview recorded during the Spanish event, Todd Howard professed his fondness for the Nintendo Switch console.

I love it. When Nintendo came to us, we were one of the first people that they showed the Switch to. I got to play it very, very early and immediately felt that this was unique, not just another handheld, it's also a console, and also very uniquely Nintendo.

I think a lot of people associated Nintendo with the Wii or the Wii U, but Nintendo's main audience was always with the Game Boy, the DS/3DS, and them saying we're going to do a full console/handheld system, and I love the controllers. When it came out, we were there very early as developers, we felt strongly it was going to be popular. I love Zelda, the Switch became the Zelda device when it came out, and Mario's great and other games as well.

The interviewer then asked whether there was a chance to see Fallout 4 ported to the platform, given Bethesda's strong support of the Nintendo Switch as well as the recent port of Fallout Shelter. Unfortunately, that's not something on the schedule right now, but Todd Howard didn't exactly close the door for it either.

There's definitely interest, but it's not something we are exploring right now. We think it's a great platform, it was the first time we really worked closely with Nintendo on the Skyrim port and it was a really great experience.

We'll certainly be doing more things there in the future. But right now that's not the mainline Fallout 4 game.

Todd Howard is now directing Fallout 76, due this November, as well as Starfield and The Elder Scrolls VI, both of which are a few years away.