How to Use The Hidden Desktop Mode on Android 10 Devices 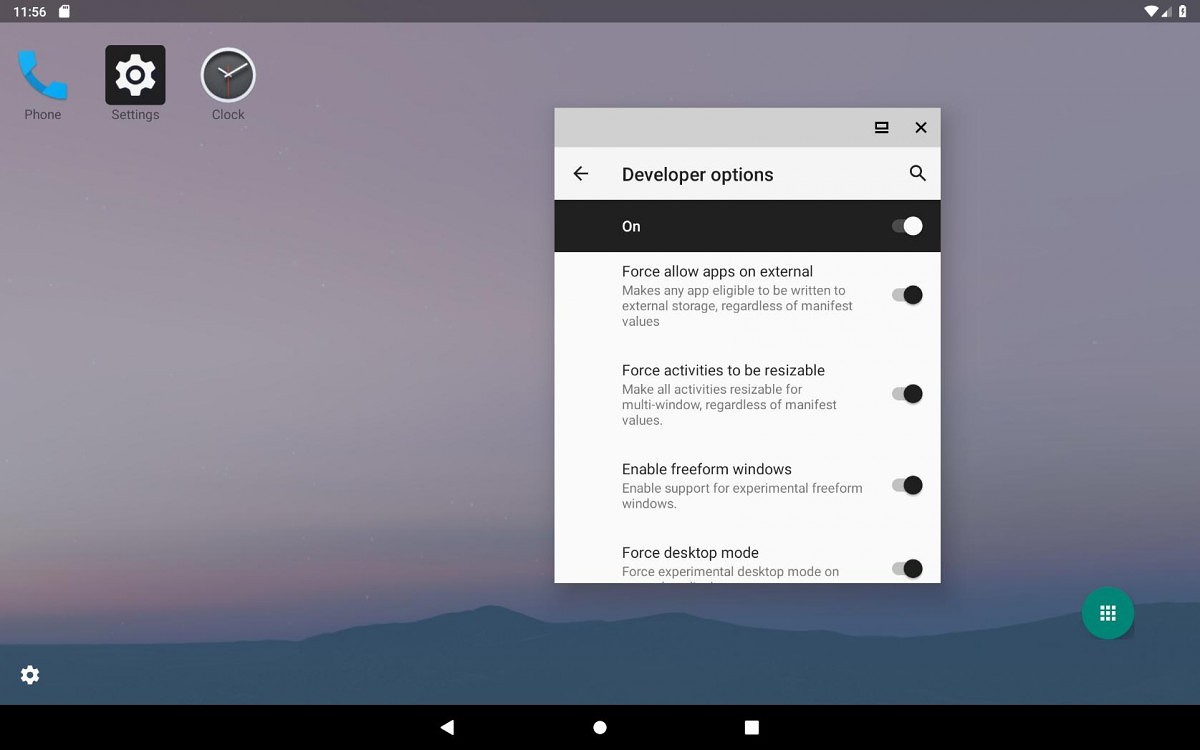 One of the earliest Android 10 features that popped up in the developer previews was a Samsung DeX-like desktop mode. Unfortunately, the feature was little more than a barebones launcher and hidden deep within the Developer Options. To make matters worse, Google Pixel 4 can't take advantage of Desktop Mode at all, as Google has disabled it out of the box. You can, however, still use it in some capacity on certain smartphones such as the Essential Phone, OnePlus 7/7 Pro, OnePlus 7T/7T Pro, and phones with video output over USB-C. Here's a somewhat complete list of devices that support video output over USB-C. Lastly, you'll need a USB-C to HDMI adaptor. Feel free to pick one up off Amazon. Throw in a Bluetooth keyboard and mouse for a more complete experience. Now, go through the following steps:

You will now be able to harness the full power of your smartphone complete with a keyboard/mouse experience. It doesn't have the level of polish like Samsung DeX or Huawei Easy Projection, but it'll get the job done. You can easily run multitask and operate at a level that would not be possible on a smartphone display. It is unclear as to why Google left out Desktop Mode out of the Android 10 release. A smartphone that doubles up as a laptop will disincentivize users to buy laptops, so that could be a part of the reason.