How to Take a Screenshot on the Galaxy Note 10 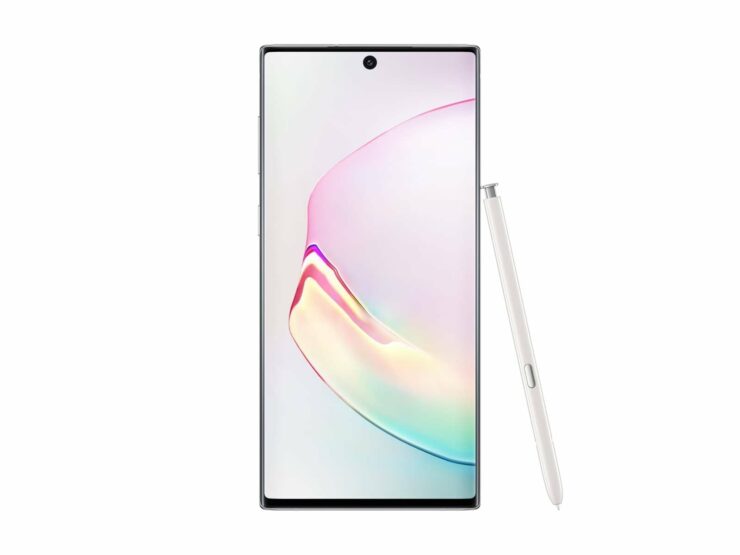 The most common way to take a screenshot on the Galaxy Note 10 series (and pretty much all Android devices) is to press and hold the Power and Volume Down together. You'll see the screen flash, and the screenshot will briefly appear on the screen. Don't hold them down for too long, though, or else you'll end up accidentally waking up Bixby. By default, the screenshot will be saved in your gallery and you won't

The Palm Swipe gesture for capturing a screenshot has been around on Samsung devices since the TouchWiz era. To get started, simply, place your hand vertically along the left or right edge of your Note 10, and swipe in from that edge with your hand touching the screen. The functionality is enabled by default, but if it doesn't work for whatever reason, head over to Settings, Advanced Features and Motions, and gestures to enable "Palm swipe to capture." 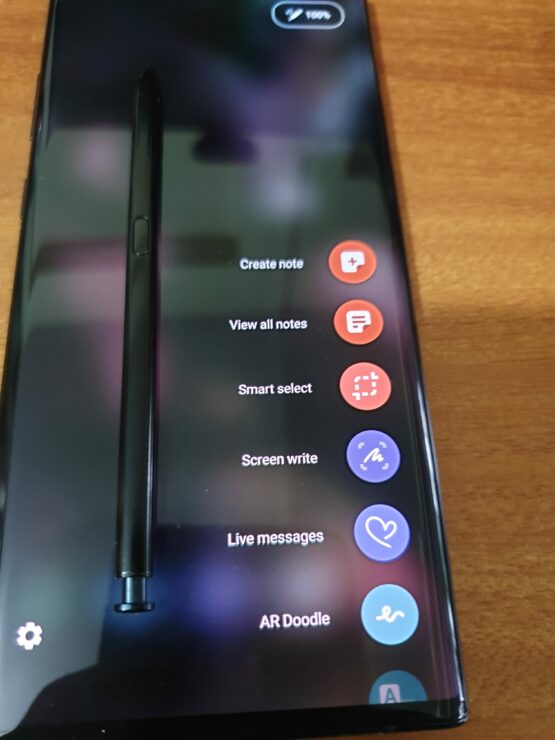 Note 10 users have the added benefit of an S Pen, and one of the things it can do is capture screenshots. To get started, take out the S Pen to launch Air Command, select Screen Write.
The screen will capture a screenshot, and you'll be instantly redirected to an editing pane, where you can write on the screen/annotate/highlight content with the S Pen. There are several options, such as different pen types, the ability to change the size and color of the markup.

Long-pressing the power button on the Galaxy Note 10 invokes Bixby by default. I know it can be a tad annoying for people, but don't worry, this behavior can be changed. You can also use Bixby to take a screenshot. A long-press of the side button will activate Bixby Voice. With the interface activated, say "take a screenshot." The screenshot will automatically be saved to the Gallery, where you can then view, edit and share it.

Five Things to Set Up on Your New Galaxy Note 10