How to Speed Up Your Galaxy S22 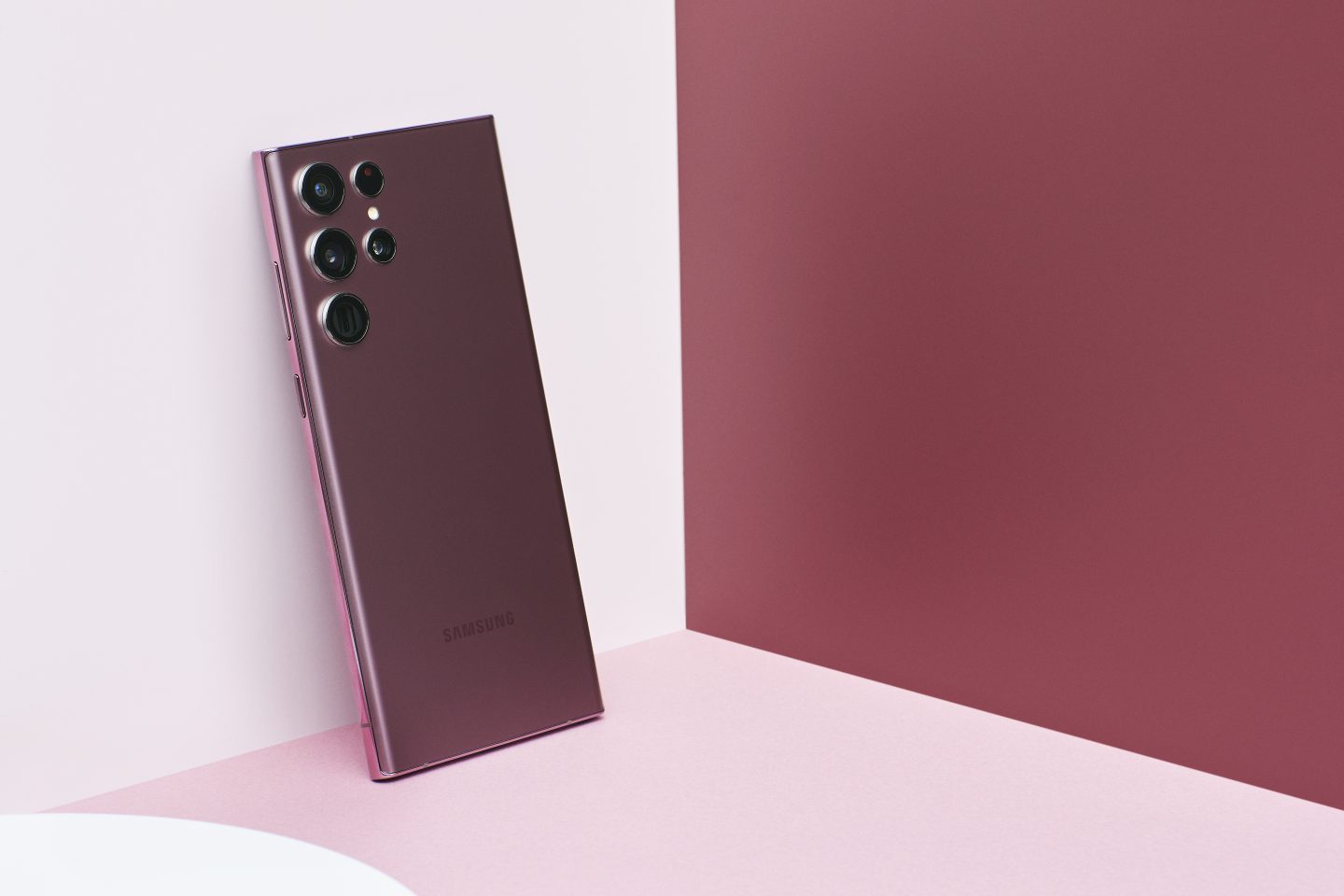 If you remember, the Galaxy S22 series made headlines for a lot of reasons and one of the reasons was the GOS (Game Optimization Service) something that would help the phone optimize the games in such a way that you would not be running into battery drain or overheating, for that matter. However, it was soon realised that this GOS actually throttles the performance significantly, in games while benchmarking apps and other apps were working just fine. This resulted in several Samsung apps getting delisted from the Geekbench app. Even though Samsung did released a new feature that essentially lets you disable GOS, the feature is hidden away for those who are not as familiar. If you are wondering how you can speed up your Galaxy S22, disabling the GOS can help you in games a lot more than one would think.

Thankfully, if you want to speed up your Galaxy S22, the process is not going to be complicated at all. You just have to follow a few simple steps and you are good to go.

Disable the Game Optimization Service and Speed Up Your Galaxy S22

If you have been wondering how to disable Game Optimization Service and speed up your Galaxy S22, just follow the steps below and you are good to go.

Step 1: On your phone, open the Game Launcher app.

Step 2: Once the app loads, on the bottom right, look for More and tap that. 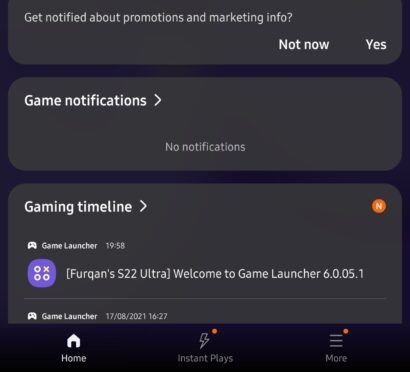 Step 3: Once the menu opens up, tap on Settings. 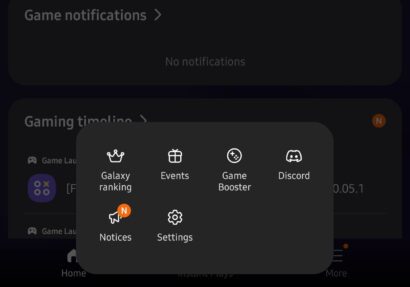 Step 4 Once you are in the Settings you will need to look for Labs, simply tap and open that. 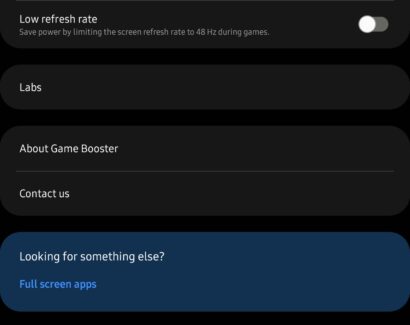 Step 5: Now, you will be in another menu. There you just have to enable the toggle that says Alternative game performance management. 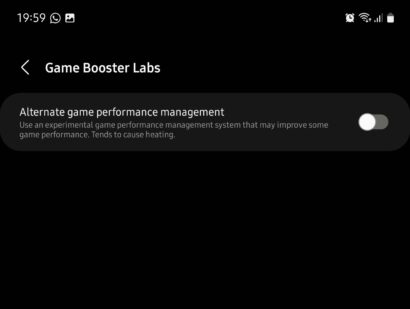 Once you turn that toggle on, you are good to go. You can now go back and start playing the games on your Galaxy S22, knowing that it is not going to throttle your device at all. The process is simple and it will significantly speed up your Galaxy S22.

Although I do not game, I did test this feature on my Galaxy S22 Ultra and it worked just fine and the performance improvement was there, too. However, I also noticed the phone getting hotter than it normally would but nothing that was uncomfortable, to hold.