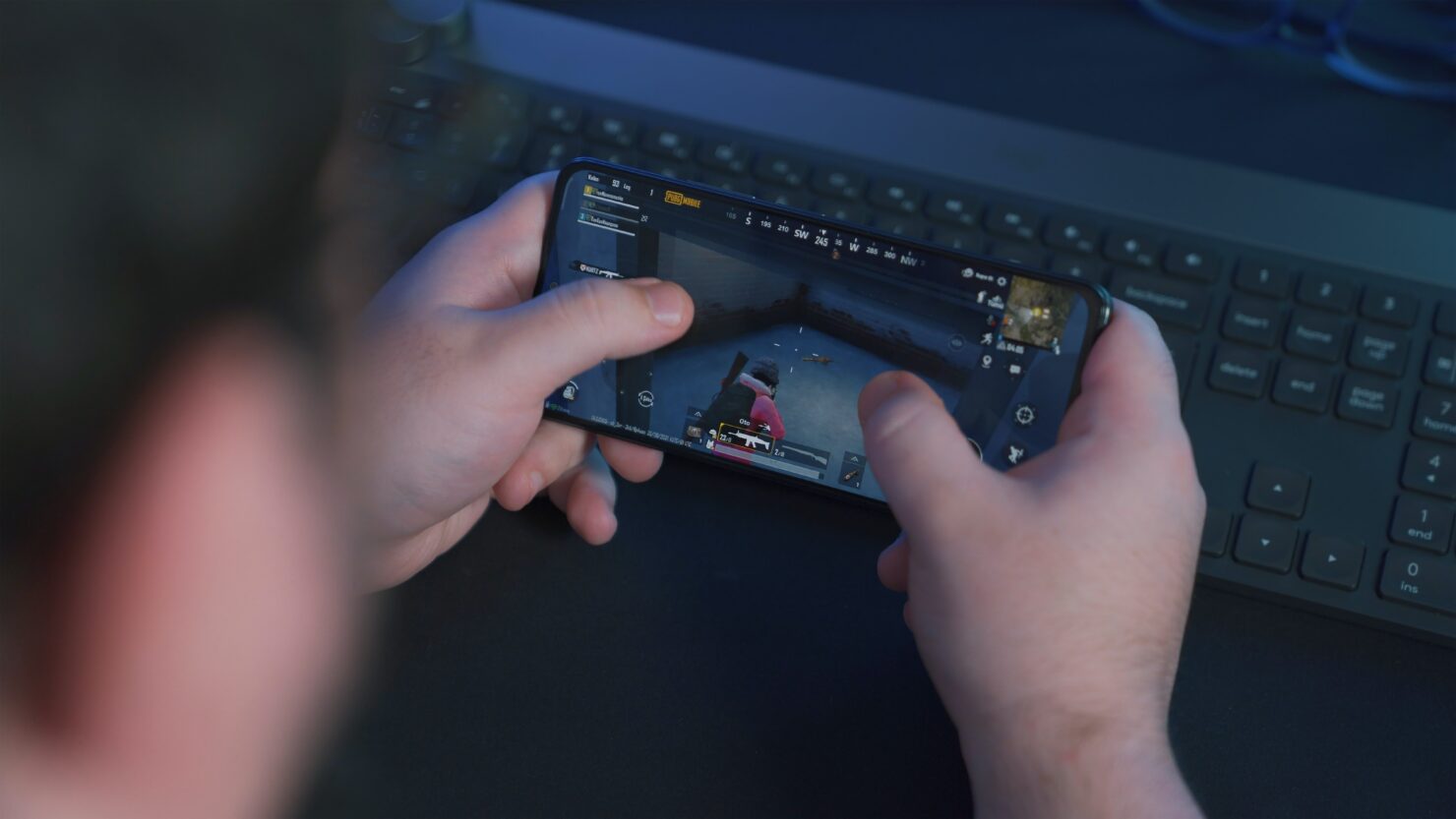 A lot of Samsung users around the world have been disappointed lately when it was unraveled that the company was throttling games through the Game Optimization Service (GOS) but at the same time, not slowing down the benchmark apps. Furthermore, a list of 10,000 apps also appeared online that were apparently getting the same treatment and the most shocking thing was that most of those apps were not even games, to begin with.

To clarify the situation, Samsung has now published a FAQ on its Korean support website regarding the whole GOS situation. in the machine-translated statement, the company has talked about how the GOS "optimizes" CPU and GPU performance so it can prevent excessive heat.

It also talks about how a software update is coming from the Game Launcher that will introduce performance priority toggle to the Game Booster settings suite, mentioning that users can expect an improvement of around 10 frames per second in at least one game.

The most interesting bit, however, is that Samsung mentions that a list of 10,000 apps that surfaced online was not actually a list of apps that GOS was throttling. The company instead says that the list was "for the purpose of quickly determining whether a newly installed app is a game or not.”

The disappointing bit here is that Samsung did not throttle the benchmark apps and to provide some clarification, the company has stated that the benchmark tool is not a gaming app and therefore, it is not handled by GOS. THis is not really a reason Samsung should be giving as it does not sound credible at all. Why? Benchmark apps are often used to measure the performance of smartphones, so these benchmarks cannot really actually reflect the real-world performance.

Samsung has also said that the company is considering the removal of the measures that GOS brings so users are able to disable it easily. However, the company did say that it will not be accepting free repairs in case of the phone running into issues due to overheating that was caused by the performance priority option. However, it did not that free service would still be offered if the phone is within the warranty period.

Last but not the least, Samsung has also mentioned that all the Galaxy phones with GOS minus the Galaxy S22 will also receive updated optimization software.

Are you satisfied with Samsung's answer or do you think the company needs to provide a clearer statement? Let us know.