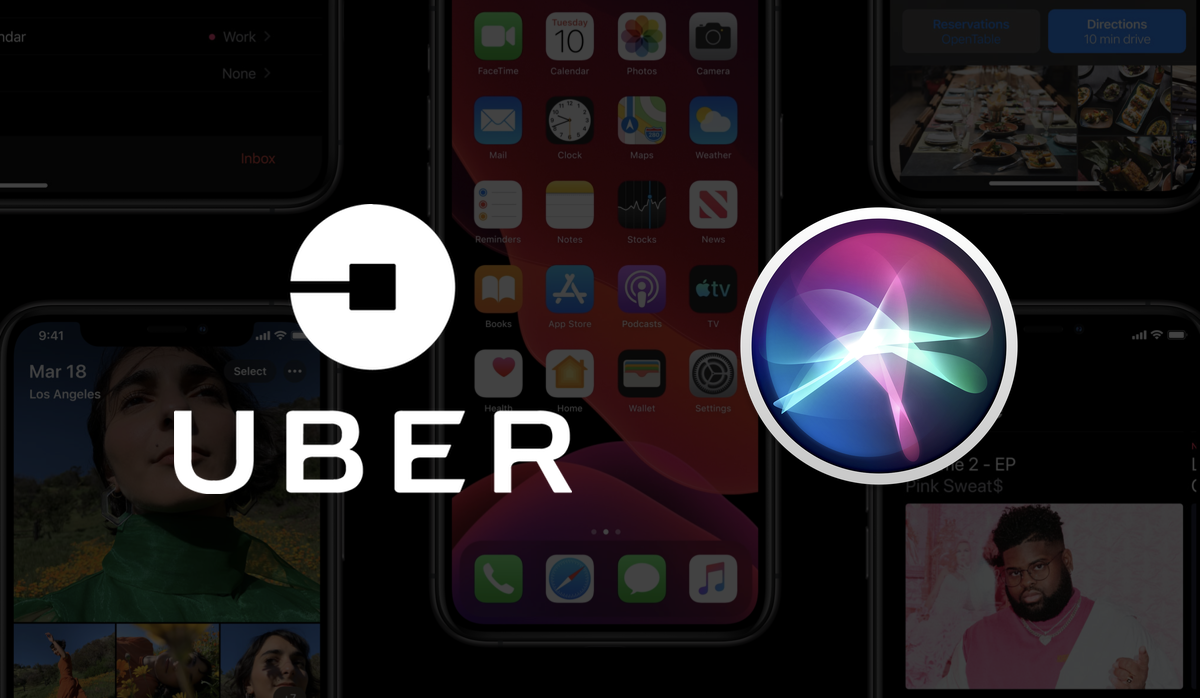 Here's how you can request an Uber ride using Siri right from your iPhone or iPad running iOS 13 and iPadOS.

Uber managed to ruffle a few feathers and made transportation more fun and affordable for a lot of people. Requesting a ride is as simple as launching an app on your phone and just selecting where you want to go and a vehicle will show up at your doorstep in a matter of minutes. Try telling this to someone from 30 years ago and they will think you are talking about magic.

You can take thing up a notch by simply calling in an Uber ride using Siri straight from your iPhone or iPad. Pick up your device right now and we will walk you through it all.

Step 3. If you are doing this for the first time then iOS will ask you to allow access to your Uber data. Tap on Yes to move forward.

Step 4. Select the type of ride you want to request - UberX, UberXL and so on.

Step 5. Confirm that you need the Uber ride using Siri.

That's it, your Uber ride will show up in a few minutes at your location. It's really that easy.

The Uber app gives you a great representation of what type of ride you're requesting including the estimated fare to your location, but if you are really short on time then you might want to utilize Siri in order to get things going. Also, depending on the region you are in, the above tutorial might not fit you properly as Siri might even ask you how much passengers are requesting the ride. But overall, the general steps are the same. Start with the 'Get me an Uber ride' phrase and you will be golden no matter what.

Compared to Google Assistant, Siri is limited in a number of ways. But