How to Remap the Side Button on the Galaxy S20 [Tutorial] 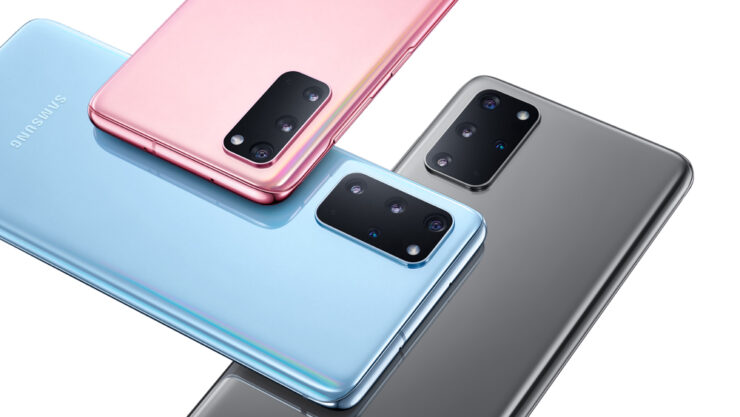 By now, we are all well aware of the Galaxy S20 series of devices. They are definitely deserving of the flagship status they have and if you are looking for a high-end experience on Android, things barely get better than that.

The good thing about Samsung is that they have finally started allowing the consumers to customize the devices without having to root them; this is great as it only allows the customers to return to the company every year when there is a new phone out.

When Samsung first launched the Galaxy S8 series, a lot of the users were divided over the dedicated Bixby button. That, coupled with the fact that Samsung tried their best to stop people from remapping it did cause a lot of frustration among the users. With every other rendition, the company grew lenient towards remapping.

However, things took a different turn with the launch of the Galaxy S20 series which saw Samsung removing the button altogether. The assistance, however, was still there; it was just moved to the power button. Thankfully, if you do not want to use Bixby, it is entirely up to you, but Samsung has allowed the users to remap the button to perform different tasks or open different apps.

Remap the Power Button on Your Galaxy S20

The good news is that Samsung has allowed you to do it without the use of any third-party apps. The process itself is simple and we are going to walk you through what needs to be done.

That is all you will need to do, once you are done with these steps, you can get back to using your phone as you normally would.

Here’s an Easy Way to Hide Photos on iOS 14