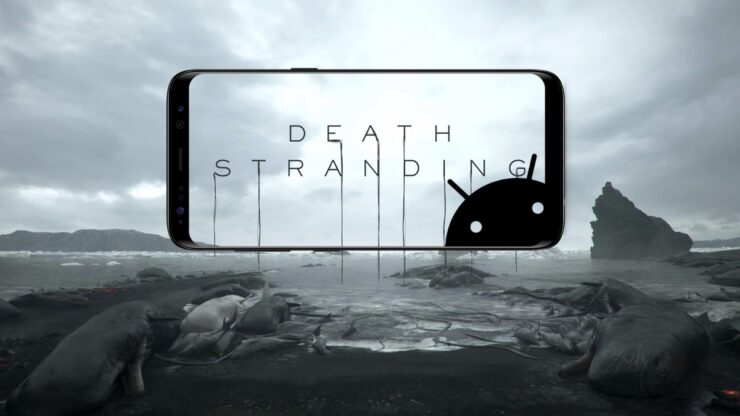 For reasons best known only to Sony, the PS4 Remote Play app is on mobile platforms too. The prospect of playing graphics-heavy console titles on a tiny mobile screen might not appeal to everyone, but over a million people downloaded it off the Play Store, so I guess there is a market for it after all. Usually, I would never recommend this for any other game as the controls are clunky and you won't get far in the game (unless you connect your actual controller to the phone, which doesn't work on all devices.) But, Death Stranding—being the walking simulator that it is—just might be the perfect candidate for this little experiment. So without further ado, let's get right into it.

Step 4: Now the app will try to find your PS4 automatically. It may take some time, and if it fails, you need to manually add your device. To do that, head over to Settings > Remote Play Connection Settings> Add Device on your PS4. You'll be shown an eight-digit code that you will need to enter on your phone.

Step 5: Once the app accepts the code, you'll be directed to your PS4 main menu which should look something like this. Use the on-screen buttons to navigate through the menus and you're set. 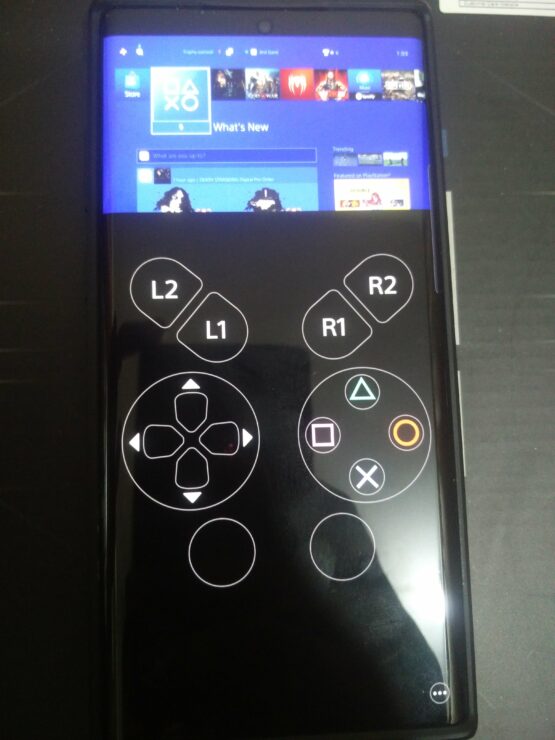 Note that the app doesn't allow screenshots or screen recordings of any kind, so I had to resort to clicking pictures using an ancient phone.

I managed to get in a few minutes of Death Stranding in before common sense took over and I switched to my PS4. A lot of your gameplay experience will be dictated by the quality of your internet connection and home network equipment. Rest assured, if you own a PS4, you won't be doing this very often. I guess this is one way to squeeze in some playtime for when you can't be physically near your console. You're better off on your PC anyway.

Make The Galaxy S21 Fingerprint Reader Faster [How To]

Configure Galaxy S21 Power Button to Your Favourite App [How To]

Connect PS5 DualSense Controller to Android Smartphones [How To]